The first episode of this ongoing season has just ended and the fans are now waiting for the broadcast of DC’s Legends of Tomorrow Season 7 Episode 2. It’s not anything out of normal though after taking how much actions and excitement the fans experienced in the previous episode of this season into consideration. This particular superhero TV series has gained quite popularity among all the DC fanbois from all around the globe. But to tell you the fact, the series didn’t stand out much, when it was first aired back in 2016. Moreover, the critics and the watchers didn’t say much of positive opinions supporting this masterpiece and it was evaluated and criticized quite negatively all around the DC fandom. But there were some positive comments as well.

Now… the turning point happened for DC’s Legends of Tomorrow, after which it started to reach higher ground, in aspects of positive opinions and reviews was the second season. The popularity grew exponentially as the story progressed by adding some new figures and the storyline elaboration and as well as character development improved. Not to mention for long-time watchers, the creators added a lot of action sequences as well. All of the above-mentioned facts made it possible to revive the show from the brink of cancellation and the producers managed to release 4 more seasons as well! Now as the first episode of this ongoing season has just premiered, let’s have a look into DC’s Legends of Tomorrow Season 7 Episode 2. 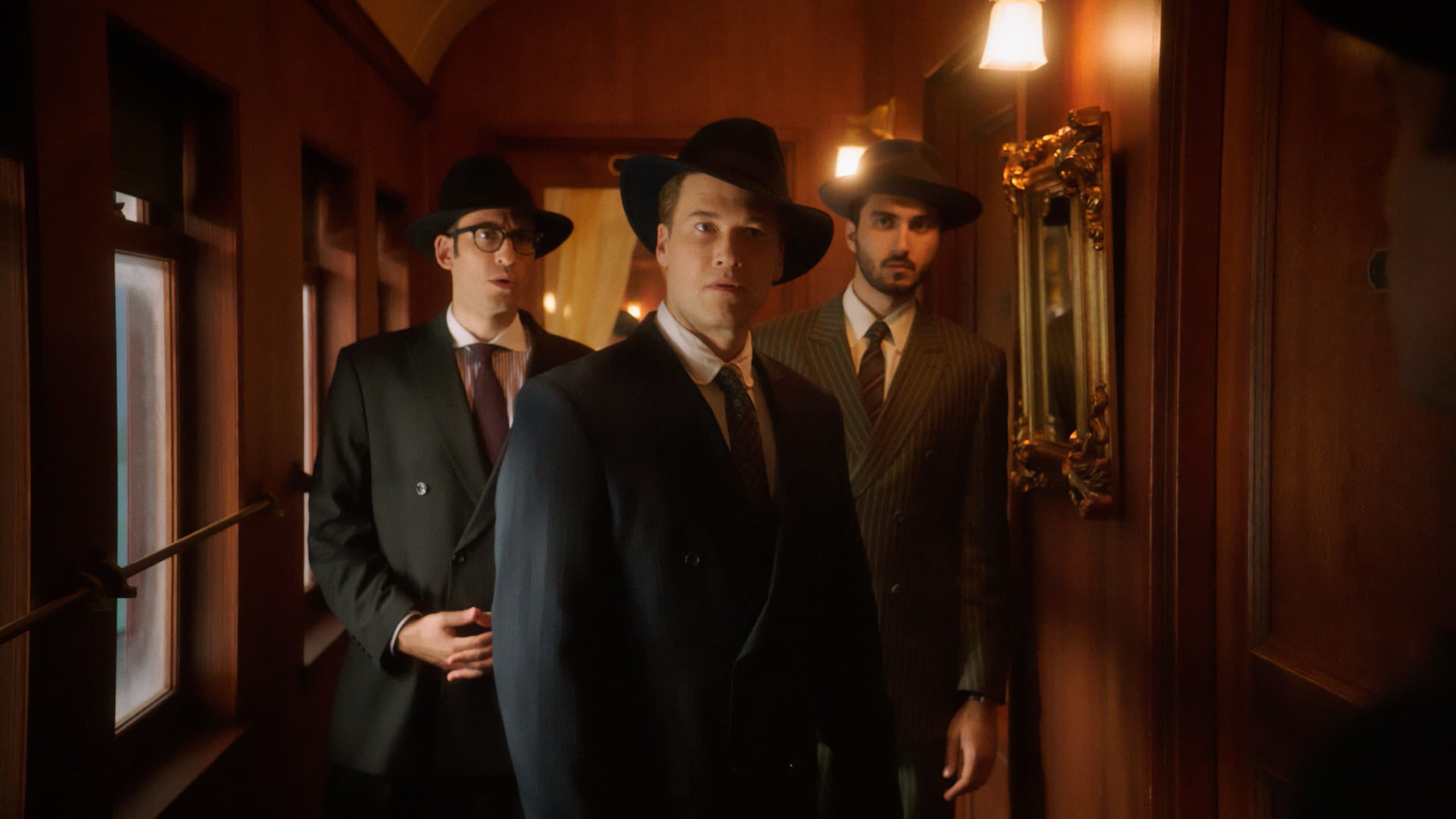 DC’s Legends of Tomorrow Season 7 Episode 2 is scheduled to be released on 20th October this year at 8 PM EST on CW Network. The previous episode ended with a big cliffhanger and is making the viewers bite their nails until the 2nd episode is released. Season 7 Episode 2 is entitled “The Need for Speed.” This upcoming episode is absolutely a must-watch for those who wanna know what happened to Sarah, Ava, and their companions after reaching New York and discovering a solution to make the time leap possible in the past. Besides that, Astra and Spooner will have a bit of shock after seeing the resurrection of Gideon. Nonetheless, they’ll discover the way to time leap again from the year 1925. In the meantime, we can also witness Ava and her companions getting in some badass action on their way to New York. So stay hooked for the Season 7 Episode 2. 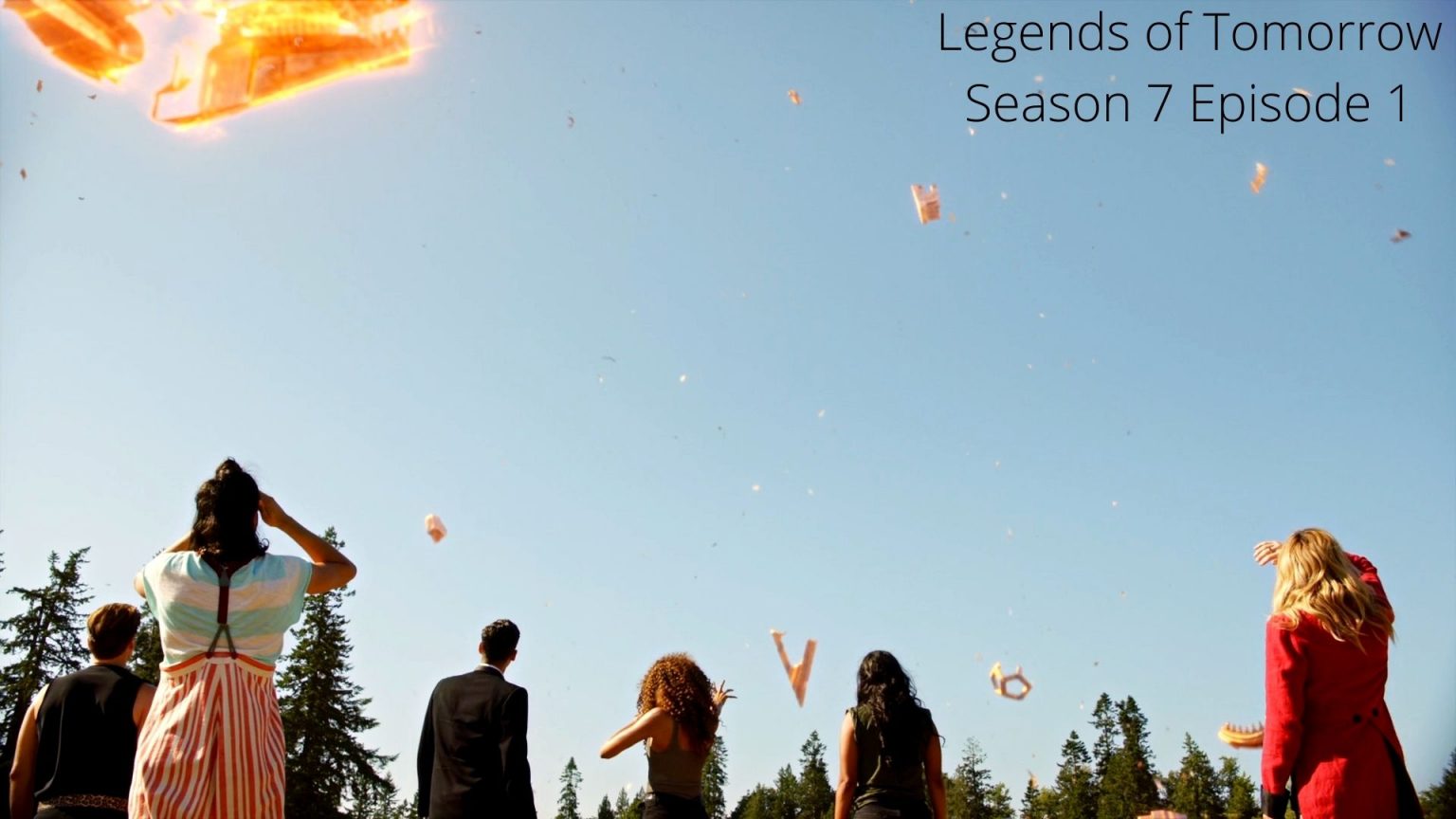 So, in case you’re wondering where to start watching the series or just to watch DC’s Legends of Tomorrow Season 7 Episode 2, the fresh episodes of DC’s Legends of Tomorrow are released on weekly basis, every Wednesday on CW TV Network at 8 PM EST. If you’re a Cable TV user, you can watch it directly from the CW channel, otherwise, you can also watch it from the official website or app of CW. And if you’ve got a subscription on video on demand platforms like Amazon Prime Video or YouTube TV, you can rent or buy the whole series anywhere and anytime.