Skip to content
Home Celebrity Daniel Craig’s Net Worth; How Much Did He Earn From His 007 Role? 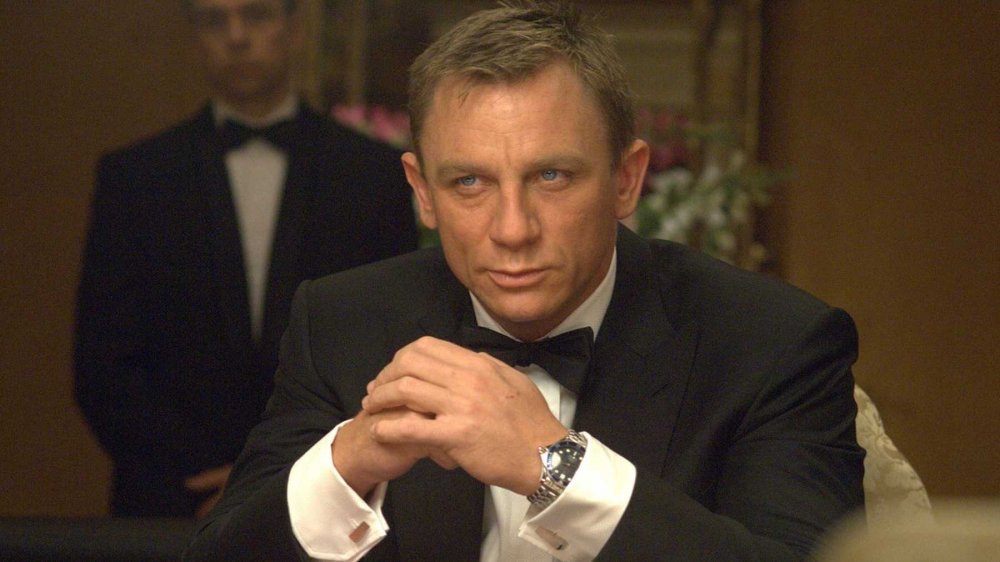 “The name’s Bond. James Bond.” (Suspenseful music plays in the background) We all know what these words do to our hearts and as well as to our brains. But ever thought about the man, saying those words? Daniel Craig… yeah that one guy who’s gonna be the highest-paid actor in Hollywood, all thanks to the contract of his “Knives Out” sequel. So how much is Daniel Craig’s Net Worth? Just about the time that a huge change is gonna occur in the career of Daniel Craig, which is kind enough to take him to the top, where we can’t even stare at? As the heading follows, if you’re here to know more about the current financial state of Daniel Craig, we must say that you’re either gonna leave while reading this or you’re gonna be stoned anyways. 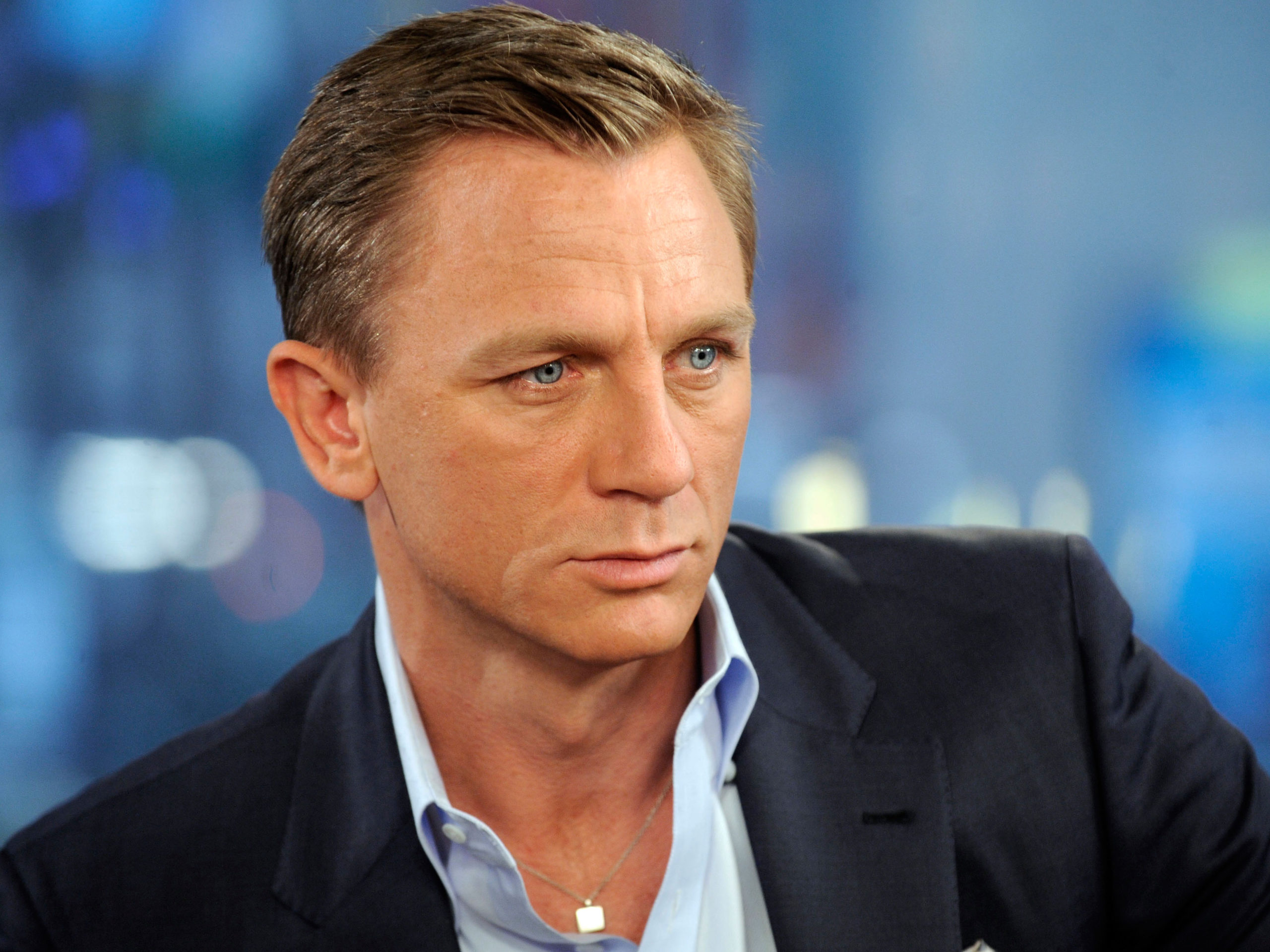 Debut And Career Of Daniel Craig

So, you think of James Bond whenever you hear the name Daniel Craig, right? It’s not your fault though, many of us are just the same. But apart from his numerous works in the James bond franchise, you should know about his other works too that seized the show and made the stepping stone to the first row of Hollywood.

The steps of his achievements which are mention-worthy are. the sci-fi horror film The Invasion (2007) The Golden Compass (2007), the war film Defiance (2008), Flashbacks of a Fool (2008) accompanied by Emilia Fox, Cowboys and Aliens (2011), Kings (2017) opposite Halle Berry, and most importantly, Knives Out (2019), a movie that paved the path for Daniel Craig to make millions this year with more than one sequel of it.

Keeping aside his success in all these mind-blowing movies, that proved himself as the best in his class, Craig wa also associated with theatrical works as well! He Accompanied Hugh Jackman in the drama “A steady rain” which was aired from September to December of 2009.

All we can see is Daniel Craig making blockbuster James Bond movies one after another. But to tell you the truth, when he first became James Bond, he was heavily by people because of his blond hair and also because of his height, although he was a British guy. But fortunately, the production didn’t bother about such trivial stuff and currently, Craig has gifted us with five masterpieces: Casino Royale (2006), Quantum of Solace (2008), Skyfall (2012), Spectre (2015), and No Time to Die (2021) and with this last movie, his career as James Bond has come to an end, which is kinda heartbreaking. 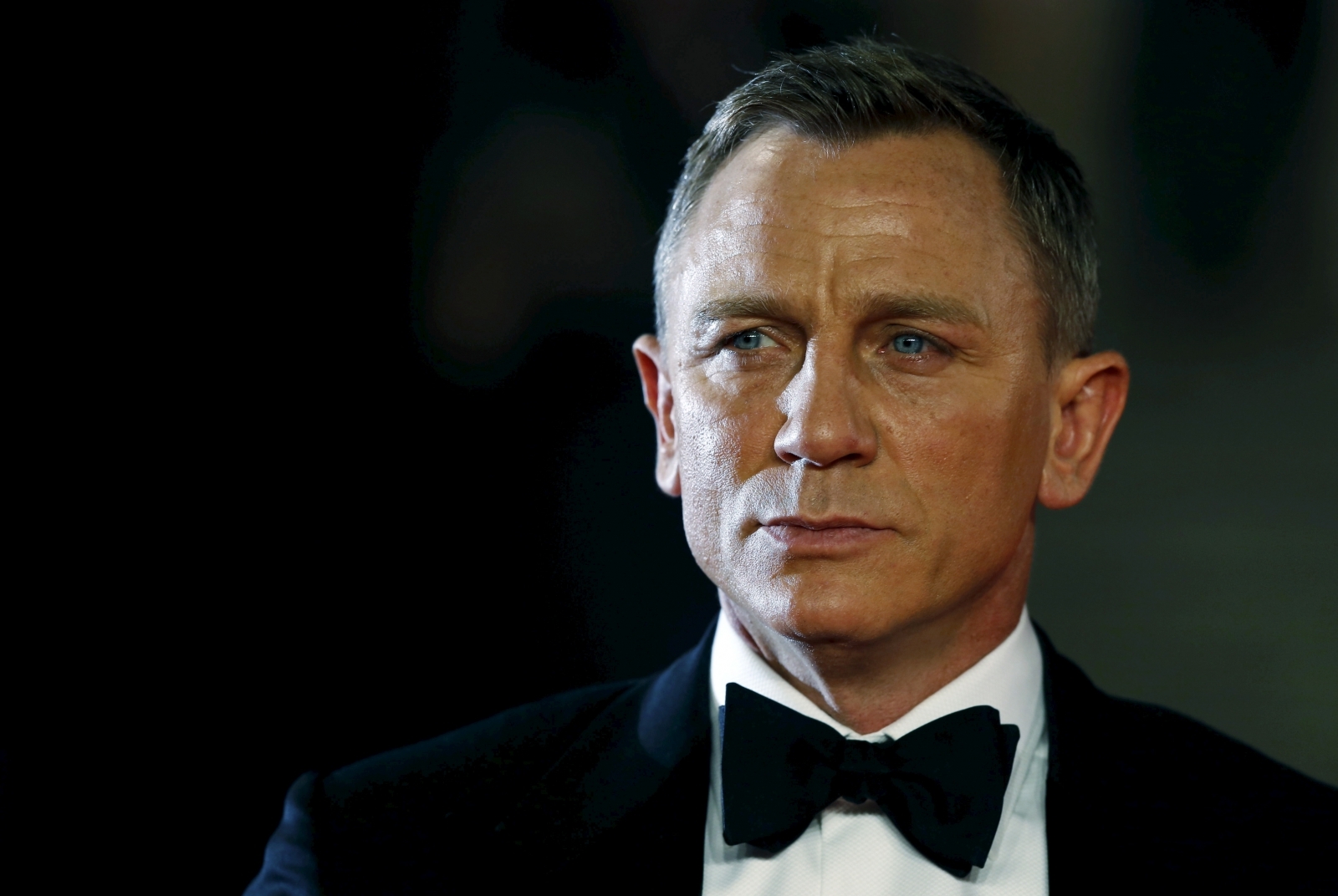 As per the reports of Celebrity Net Worth, Daniel Craig’s net worth consists of 160 million USD at present, along with his earning of 25 million USD in his recent act like James Bond in No Time To Die… a significant difference of 22 million USD than what he made in his first appearance as a British at the Casino Royale in 2006.

As we informed you previously, Daniel Craig has made some seriously profitable contract which worth about 100 million USD for the sequels to “Knives Out,” a “whodunit” type masterpiece made by Rian Johnson back in 2019.