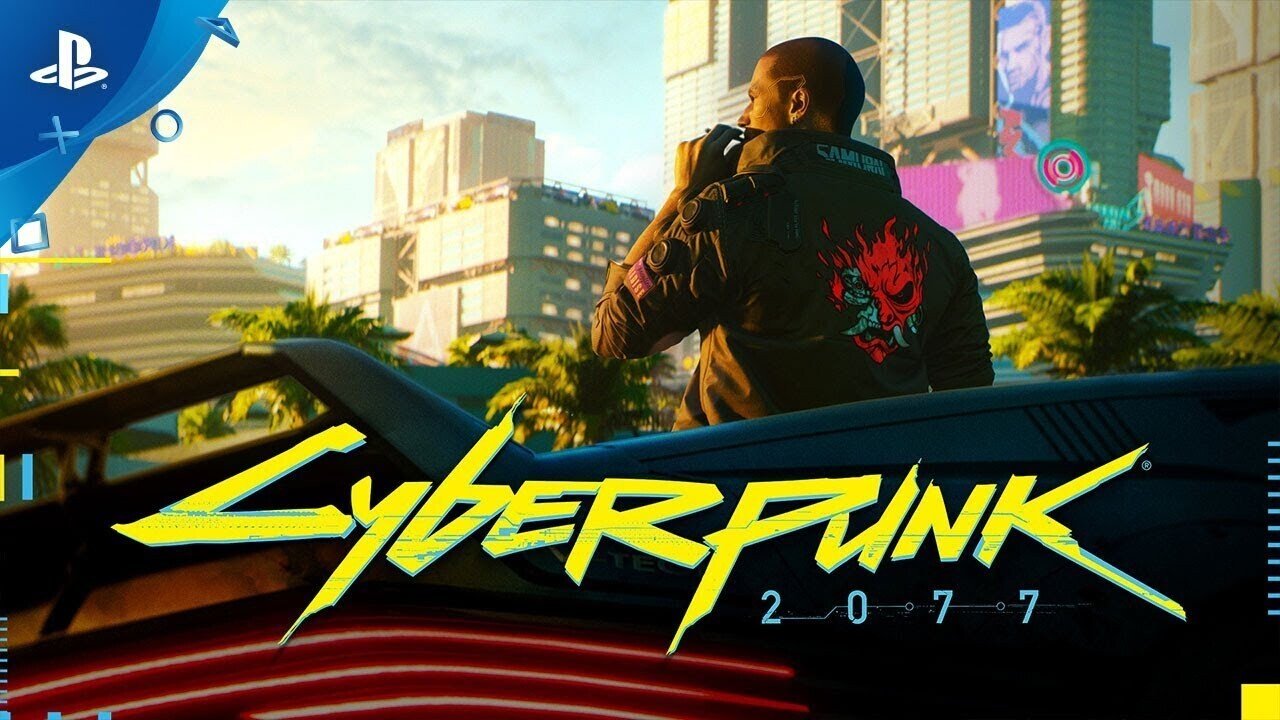 PlayStation 4 and PS5 customers will soon be able to purchase the digital edition of Cyberpunk 2077 from the PlayStation Store, six months after Sony Interactive Entertainment (SIE) decommissioned the role-playing game. CD Projekt Red revealed in a regulatory notice, as reported by Eurogamer, that Cyberpunk 2077 will be released on PlayStation Store on June 21st.

Cyberpunk 2077 has returned to Sony’s digital store following the release of many major patches and hotfixes by developer CD Projekt Red. Hundreds of problems were fixed in recent upgrades, and the game’s performance on last-generation consoles was improved.

The game had a lot of glitches at first, and many PS4 and Xbox One users had serious performance issues. Microsoft also issued refunds, but instead of removing the Cyberpunk 2077 store page, they placed a warning regarding possible Xbox One performance concerns.

Since December, CD Projekt Red has released multiple Cyberpunk 2077 hotfixes and major patches. Even if it doesn’t run as smoothly on PS4 as Sony had hoped, the RPG appears to be in a good enough position to satisfy Sony. 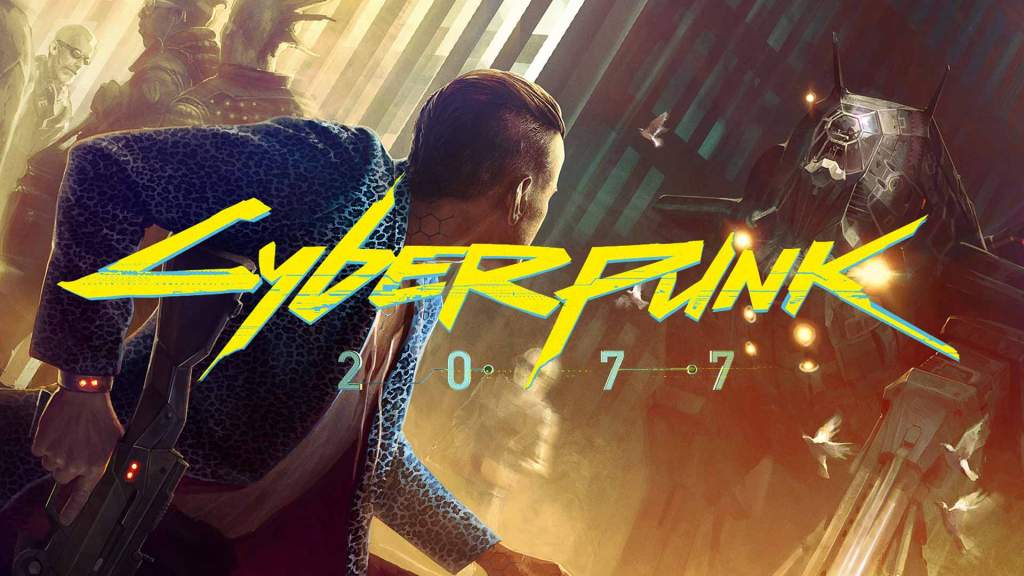 Performance concerns will persist while CDPR increases stability across all platforms, Sony said in a statement to Polygon. Meanwhile, Sony recommends playing Cyberpunk 2077 on the PS4 Pro or PS5.

After Cyberpunk 2077’s bumpy debut, Sony took the game down from its storefront and issued refunds to players. The game had a lot of glitches at first, and many PS4 and Xbox One users had serious performance issues. Microsoft also issued refunds, but instead of removing the Cyberpunk 2077 store page, they placed a warning regarding possible Xbox One performance concerns.

CD Projekt Red spent over a decade on Cyberpunk 2077, which it describes as a long-term investment that it will be able to sell for “years to come.” Instead of creating a discrete multiplayer component, the studio has decided to focus on integrating online functionality into all of its games. However, in the second half of this year, it has promised additional content for Cyberpunk 2077’s single-player campaign, as well as a big overhaul for new consoles, including the PlayStation 5.