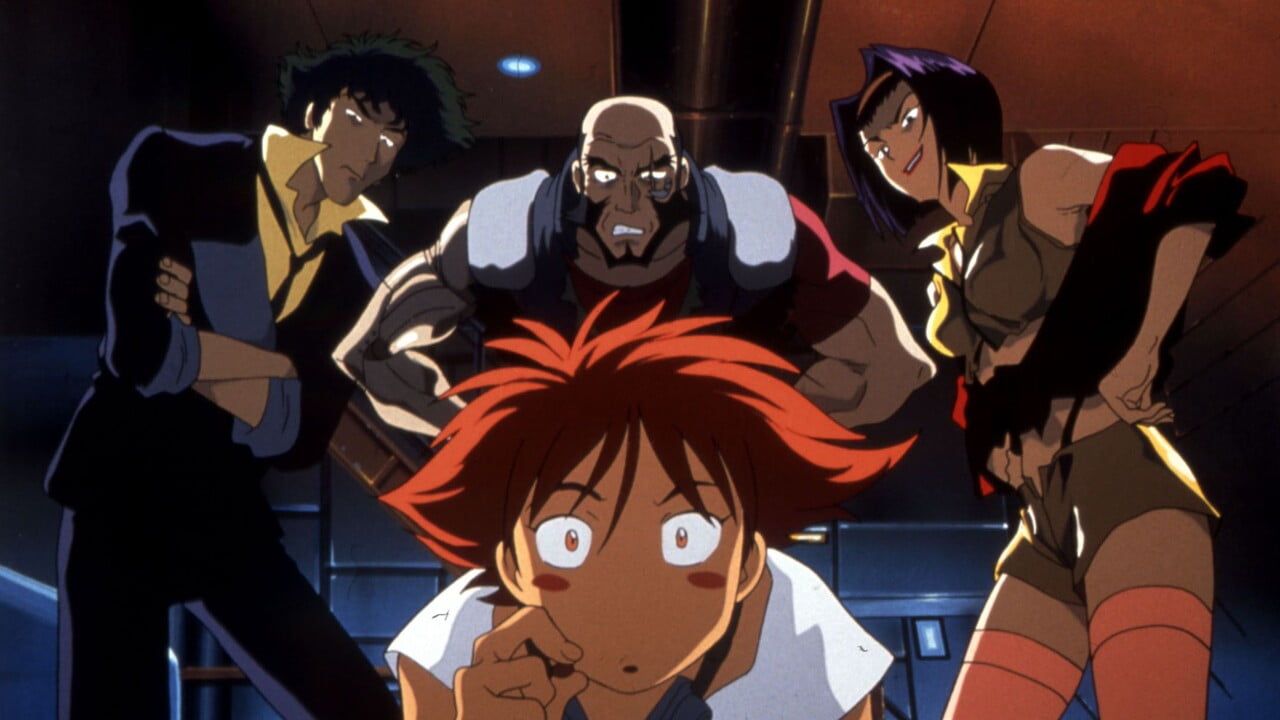 History Of The Show

Cowboy Bebop, that first released on 3rd April 1998, is a Japanese science fiction neo-noir anime television series created and animated by Sunrise. It was created by Hajime Yatate and directed by Shinichirō Watanabe. It was produced by Masahiko Minami and Kazuhiko Ikeguchi and written by Keiko Nobumoto.

It was licensed by Madman Entertainment, Funimation, and Anime Limited and aired on the TXN and wowow networks.

It was one of the first television shows of its kind at the time and was a huge success not only in Japan but worldwide.

The show is based on a manga by the same name illustrated by Cain Kuga and written by Hajime Yadate.

The show has a huge fan base and is considered one of the classics of the anime world. This classic anime is all set for a live-action adaptation! Netflix has licensed it and we cannot wait to see how it has turned out. The wait won’t be too long now. The fan base of the original show is super excited and has high expectations.

The Cowboy Bebop live-action adaptation will come to Netflix on 19th November 2021. It will be available to watch for users worldwide.

Plot Of The Remake

Cowboy Bebop is a good blend of action, drama, science fiction, and also comedy. It is based in a universe where Earth has been destroyed making it impossible for humans to survive there. This forces them to find other places in the solar system to live. But as we know, where humans go chaos and drama follow!

The show follows the protagonist, Spike Spiegel who is in search of a new job in this new world. He roams different planets and galaxies in search of a job. He is an ex-hitman.

It is a very unique and interesting plot.

Also, check out the trailer of the original show here-

The trailer looks amazing and very promising and we can’t wait to watch it! November 19th can’t come soon enough!

Cast Of The Live-Action Remake

How Many Episodes Will Cowboy Bebop Have?

Cowboy Bebop will have 10 episodes that will release on Netflix on a periodical basis. The first episode will release on 19th November. The dates for the rest of them haven’t been declared yet.