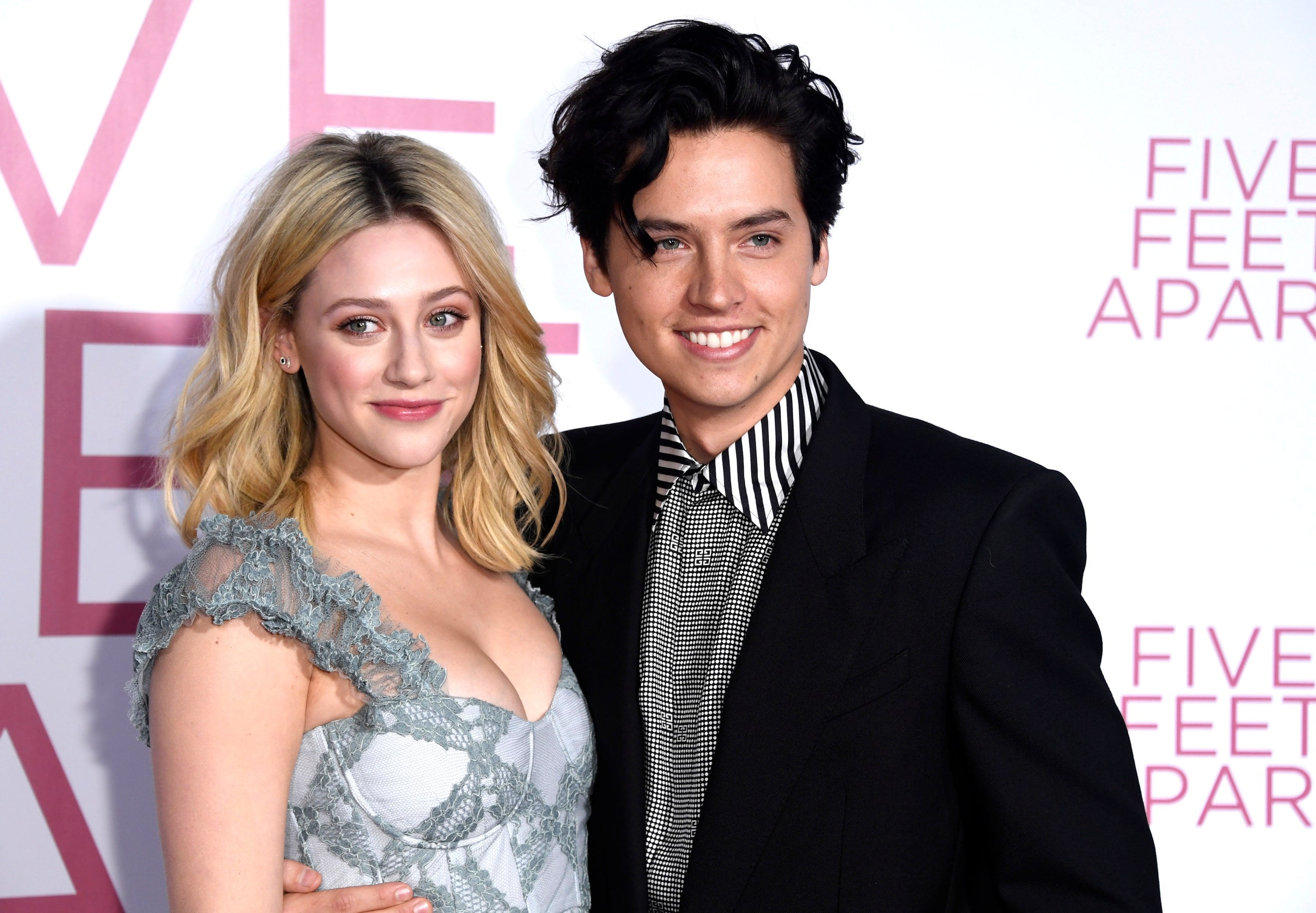 Are the co-stars of the popular Netflix series Riverdale, Cole Sprouse, and Lili Reinhart back together again? Have they sorted out their misunderstandings? Will the pair be ever seen together for one more time? Wait, those are many questions at once. But let’s guess the answers we might get to every confusion. We also have some kind of whispers going around about our once cute and hot couple, Cole Sprouse and Lili Reinhart. Here’s what we know about them. Stay with us to find out all about Reinhart and Sprouse. The fans of the series who already were shipping this duo, went crazy when they found Lili and Cole are in love with each other. We really miss this par all the time. So, without wasting any more of your precious time and start our journey through the timeline of their relationship. Both the celebrities have had the opportunity to come together for their show, “Riverdale”. Back in 2017, they flirted with each other on the set of the series all the time. The two certainly had a good bond of friendship which they decided to take one step forward, making it a perfect relationship. 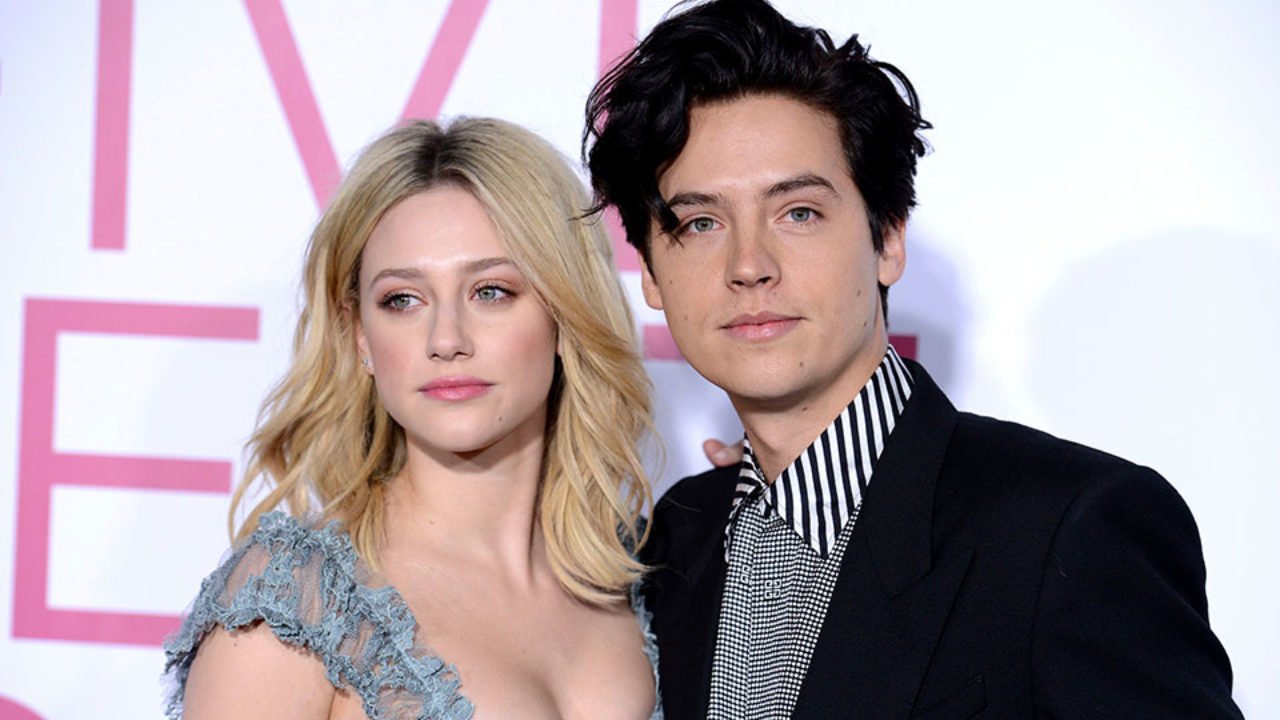 A little About Their Relationship

The lovey-doveys came in front of the fans with the news of their relationship in the same year, which is 2017. Even they have also taken many trips together. Back in 2017, the two went for their first vacation, they both spent a wonderful time on the Hawaiian beaches. Again in 2018, this pair was seen in Paris and again in Mexico. We have spotted this couple holding hands and kissing all the time. They have already made their first red carpet side-by-side as a couple which officially confirmed their relationship. We also spotted them together at the Met Gala 2019. 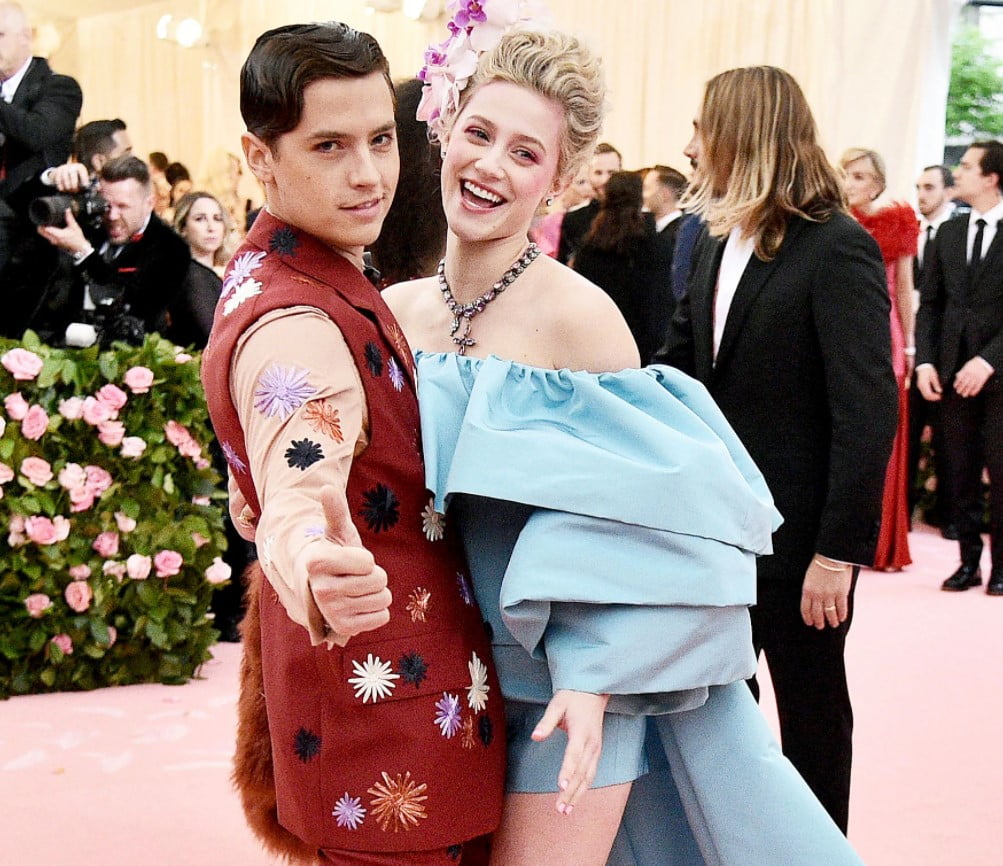 Why They Took the Way of Separation?

There is no doubt that you must have become astounded after seeing the story of their relationship. So, it is not usual for us to question that what could possibly be the reason for their separation? Well… if you really wanna know why one of the most adorable Hollywood couples decided to split up on their own, stay tuned with us. 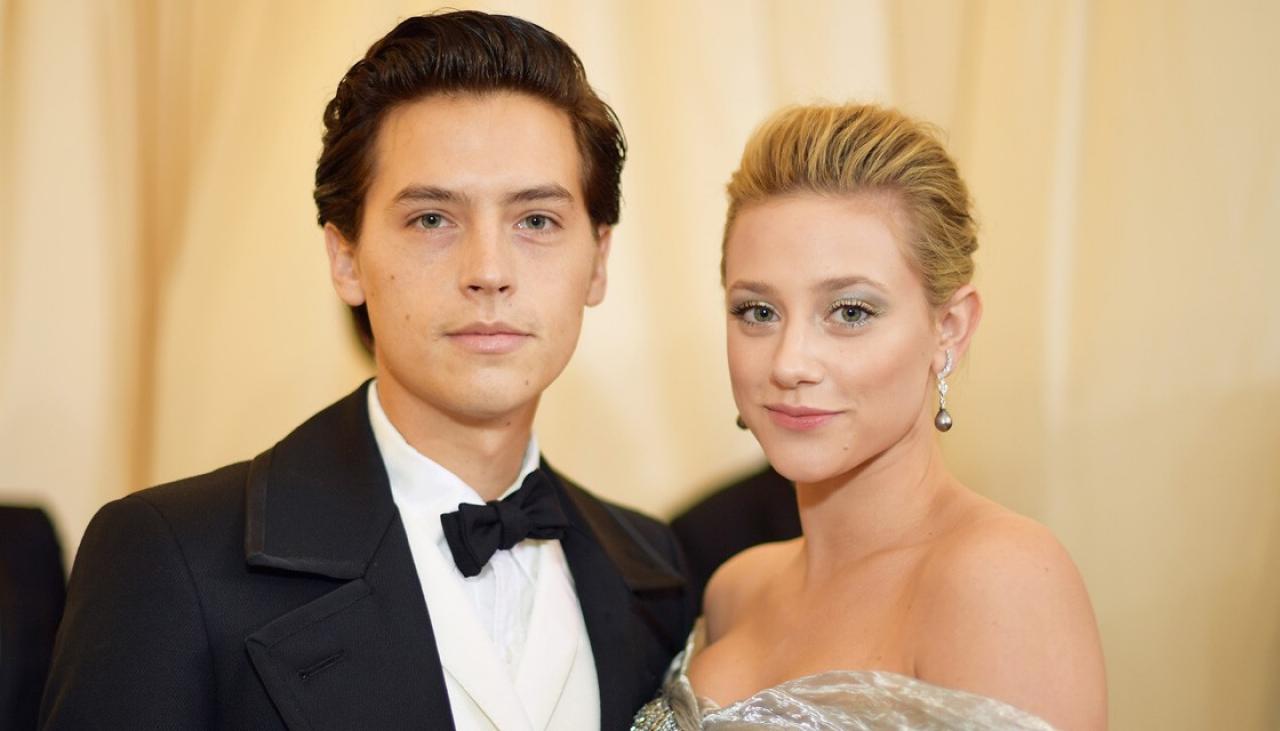 As the reports say to us, 2019 has not been an appropriate year for many famous couples. The start of the year, 2019 was somehow okay but things turned out to be out of imagination afterward. Therefore, in July of the year 2019, the two broke up their relationship. There was some kind of misunderstanding going on between them. Also, during the time of the epidemic, they had little contact. The irregular and faulty interaction put out the fire of excitement in their relationship. Not long after that, they opened up publicly about their breakup as there were too many rumors going around that implied that they are still together. Both of them immediately announced indirectly that they had split their ways out using their social media handles.

Have They Gotten Back Yet?

Now comes the topic of this article, which everyone was waiting for. Their fans would jump if the couple got back together. The two have not really reunited. In fact, Cole is currently going out with Ari Fournier. On the other hand, we have never received news about Lili Reinhart’s current relationship status, so we would like to say that she is not with anybody yet.