Christopher Belter, a 20-year-old man from New York, was given 8 years probation and let go even though he admitted to multiple counts of rape and sexual assault.

He plead guilty to rape and sexual abuse for assaulting four teenage girls when he was also a teen. These are 4 separate incidents that occurred in his parents’ home at the time. The fact that he was a teen at the time is what let him walk away with the bare minimum punishment, although he is an adult now.

The verdict that came on Tuesday, shocked everyone. More was expected from the justice system and this is very unfair to those affected by his actions. 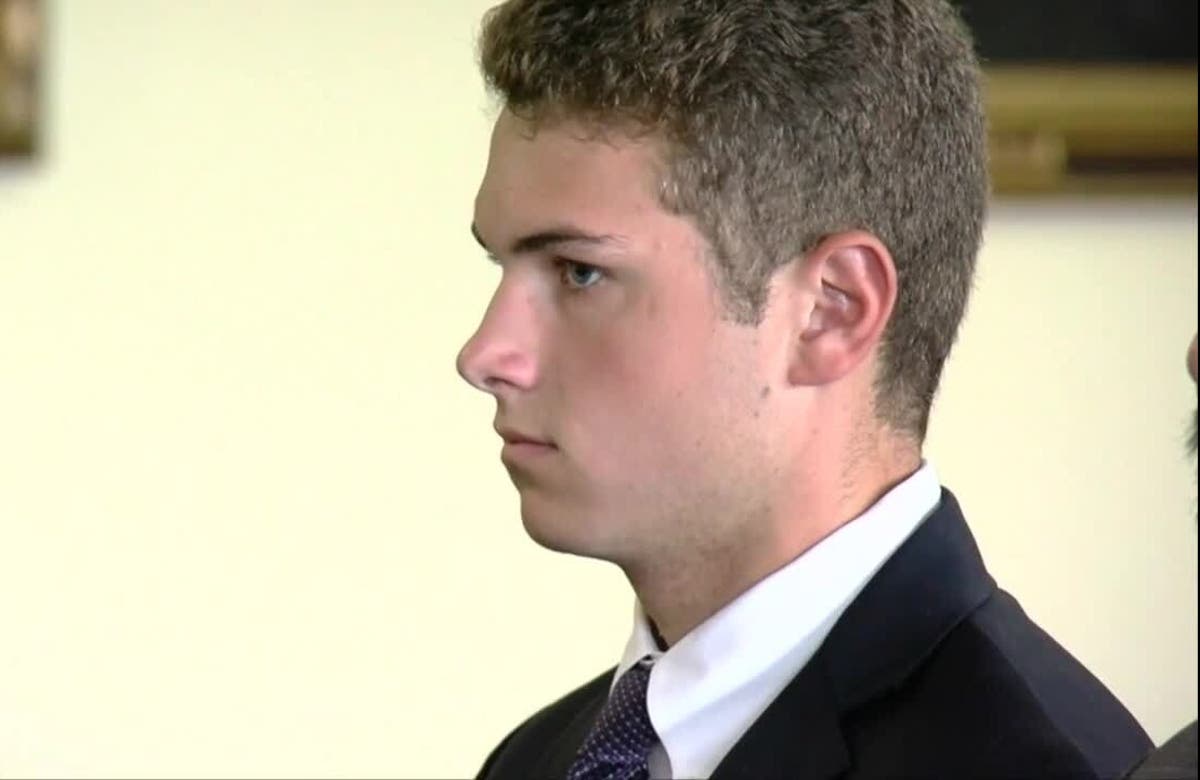 The Judge Behind This Verdict

Niagara County Court Judge Matthew J. Murphy III is the one who sentenced Christopher Belter to 8 years of probation instead of a custodial sentence and said a prison sentence for the 20-year-old “would be inappropriate”.

He got slammed majorly online for this verdict and is being accused of favoritism and of being an ‘unfit judge’.

The Charges Against Christopher Belter

One of the victim’s attorneys alleged that Christopher Belter was awarded the plea deal purely based on the color of his skin and influential family background and that this would not have been the case, had the offender been a person of color.

Christopher Belter’s mother, stepfather, and a family friend have pleaded not guilty to related charges of child endangerment and unlawfully dealing with a child.

According to the police, they helped groom the victims with alcohol and marijuana and were aware of Christopher Belter’s actions and motives at the time.

Needless to say, the family was overjoyed with the verdict.

Impact On The Victims’ Lives

Steven M. Cohen, a lawyer for one of the victims spoke to The Washington Post a day after the trial and said his client threw up in the washroom after the court had been adjourned.

He, like many others, firmly believes that justice was not done.

The girls Christopher Belter and his family assaulted were younger than him. Three of them were then-16-year-olds and one was a 15-year-old. They were assaulted between February 2017 and August 2018 at his family’s notorious “party house.”

Christopher Belter’s life will resume normalcy very soon but that will not be the case for these poor girls. They deserved justice. This will impact and change their whole lives.

This incident just proves how biased the justice system is towards men, especially white men who have power, wealth, and privilege. We as a society need to do better.

Christopher Belter has also been given the chance to apply for youthful offender status if he doesn’t violate the terms of his probation.