The big news is being talked about on the internet as Chris Rock stands out as one of those celebrities supporting Johnny Depp in the court battle against Amber Heard. Johnny Depp and Amber Heard’s court battle has been capturing a lot of attention at the period time and mentioning the part that not only the fans but some of the famous celebrities are taking a stand in favor of Johnny Depp as he has been abused by Amber Heard and thus went ahead to lose a number of major projects at the time.

Johnny Depp slammed a defamation case against Amber Heard for an estimated $50 million and hence mentioned that both of the personality’s lawyers are coming ahead to represent them as the pair would be coming face to face in the court. Also to mention the part that the legal battle is now moving ahead to a serious note as the lawyers have been gathering major proof against each other and though some of the recordings were revealed in the hearing of the court recently which were of Amber Heard as she basically admitted of hitting Johnny Depp and the signs are coming in one by one that Amber Heard will finally be held guilty by the court after what she has been holding her misbehavior through the time. Chris Rock sides with Johnny Depp in the court trial

Despite the part that the trial has been moving ahead on a serious note, the big news was revealed stating that Chris Rock has been taking a stand in favor of Johnny Depp as he took a dig at Amber Heard urging him to believe that all women except the actress.

The famous comedian was giving a performance at his Ego Death Tour and he spoke about the situation of Amber Heard pooping on his bed of Depp. The comedian kept making jokes on the matter and acted very surprised by mentioning how can someone even do that as what she has been doing and though he also stated that he can’t believe they still have a relationship after what has happened to them through the time. 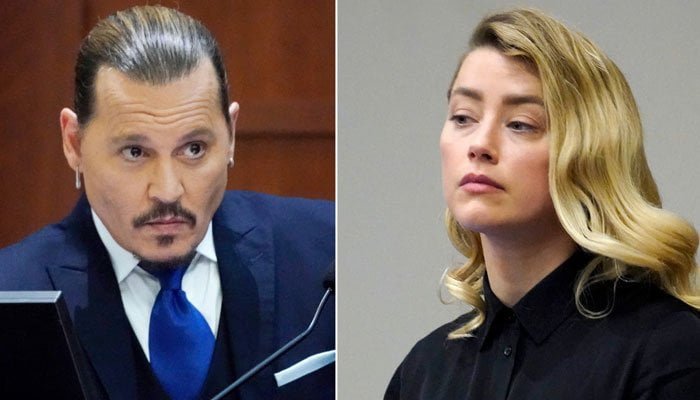 Moreover to mention that a number of personalities have been testifying with taking a stand for Johnny Depp and it is safe to say that the situation is turning out to be bad for Amber Heard. The famous comedian on the other hand deliberately acted surprised in order to give a reaction to the situation and though it’s safe to say that their personality has taken the side of Johnny Depp throughout the period of time.

It is yet to see what more reactions we would be getting from the famous celebrities on the ongoing trial that is being held at the time as everyone is looking forward to the decision of the court and which side will the decision rule in the favor.