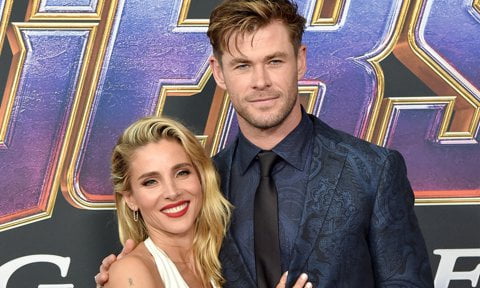 Chris Hemsworth and Elsa Pataky‘s divorce rumors have resurfaced, with several explanations cited for the couple’s problems. It all began when Pataky revealed in an interview that she and Hemsworth were on the verge of divorce and that maintaining their 10-year marriage was difficult. According to new rumors in Life and Style journal, Chris and Elsa’s relationship is dangling by a string and on the verge of dissolving. Elsa is likely to file for divorce because she is bothered by Thor’s growing female fan base and fears that he may betray her at any time. Here’s more on their divorce rumors, as well as the truth behind them.

Elsa Pataky and Chris Hemsworth hardly get to spend some time together because the former is constantly filming for movies. Just after the tremendous success of the Avengers films, Hemsworth became a global star, and he has subsequently signed other projects. Pataky is upset because she is obliged to stay at home and care for the children while Thor’s star, Hemsworth travels to exotic locations and socializes with other actresses.

Chris is constantly inundated by his female followers, even on dates and vacations, and Elsa feels abandoned. Worst of all, most of the girls beg Elsa to step out or even hand over the camera to her, so they may take a photo with Chris Hemsworth. According to the magazine, Pataky is upset because she has lost her charisma, which has created a lot of problems in her marriage. The couple married in the month of December of the year 2010. In May 2012, the Hollywood superstar and the Fast Five star, Elsa Pataky, welcomed daughter India, then in March 2014, they welcomed twin boys, Tristan and Sasha. Pataky said that she was ready to embark on the parenthood adventure as soon as she met Hemsworth.

In spite of the increased success of Avengers, Hemsworth felt that something was missing in his life. So, he declared in June 2019 that he would take a break from acting to spend more time with his family. Chris Hemsworth met Pataky through talent agent William Ward in early 2010 and announced their relationship in September. In 2010, the couple married over Christmas weekend in Hemsworth’s homeland Australia. The couple had a daughter together, India, less than two years after marrying. In the year 2016, Hemsworth brilliantly set things straight after an Australian newspaper reported his wedding was on the rocks. 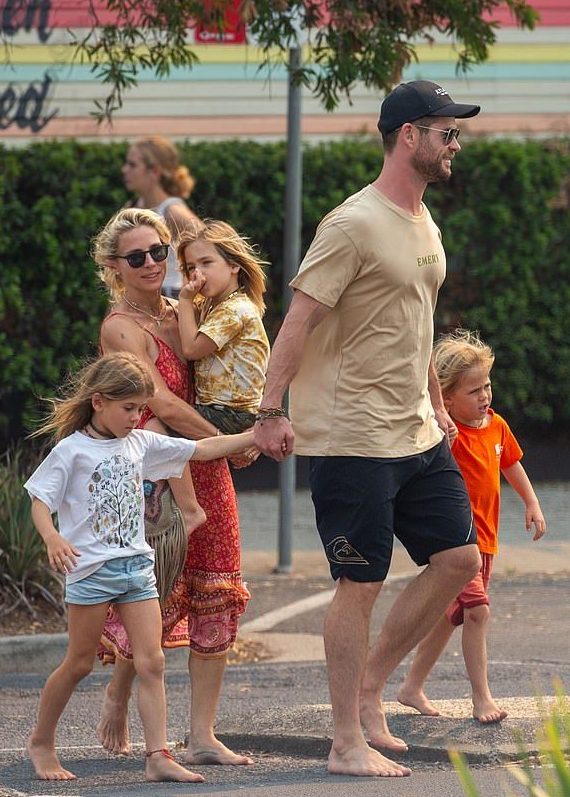 In the year 2020, reports reveal though the longtime couple couldn’t be more in love, Hemsworth opened up about the complex reason his wife never took his last name after their wedding. Again in the same year, in the month of August, Pataky told Body + Soul in Australia that the couple’s marriage isn’t easy. In December 2020, the pair celebrated their 10th wedding anniversary. Obviously, in the two years since the item was published, the couple hasn’t split, confirming Speculation was accurate in calling the story fake. Keep reading for more details.

Overlord Season 4 Release Date – Is it going to be the end of the Anime?