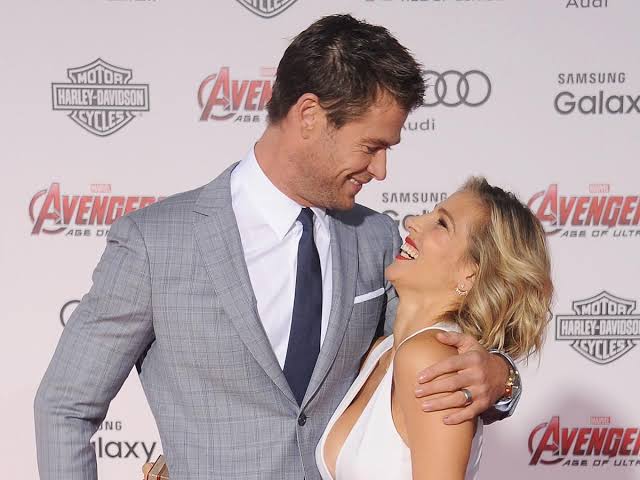 Chris Hemsworth and Elsa Pataky are some of the most adorable Hollywood couples. They have been married for more than a decade. But not everything looks good between the couple. Let’s find out what’s cooking between the two.

Chris and Elsa first met in 2010 through a talent agent William ward. Elsa is a Spanish model and actress.  The couple started dating and made their relationship public. They tied the knot in December, 2010 on Christmas weekend in Australia. The couple have three kids together. Their first child, a daughter, was born in May, 2012. They named their daughter India. In 2014, March Elsa gave birth to their twin sons named Tristan and Sasha. 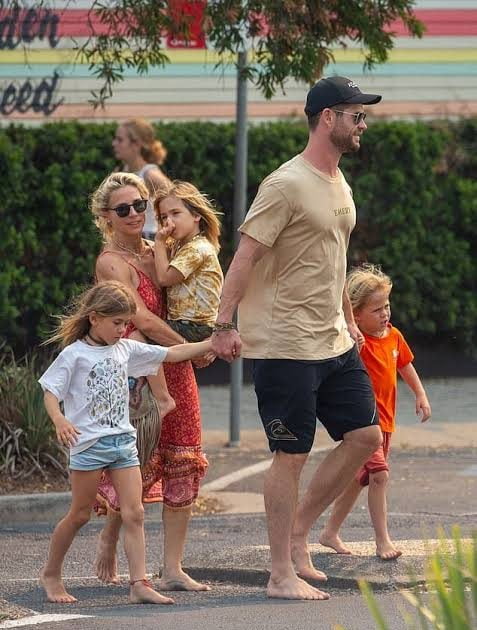 How did it all start?

Ever since the couple is going strong however, in a recent interview Elsa shared that maintaining ten years of marriage is a difficult job. Chris Hemsworth who is well known for his role of Thor in the Marvel movies has a strong female fan base. This is one reason that is troubling his wife. In the interview she disclosed that she is worried about her husband’s female fans. Pataky feels that Hemsworth can betray her anytime.

After the success of Marvel movies, Chris received tremendous appreciation for his role of Thor. He signed many other projects after that. Hemsworth is constantly busy in filming and shooting. Hence, it is difficult for him to spare time for his family and wife. Elsa, on other hand, stays home taking care of their kids. This is what upset the Spanish model. As Chris is not able to spend quality time with her and their kids. 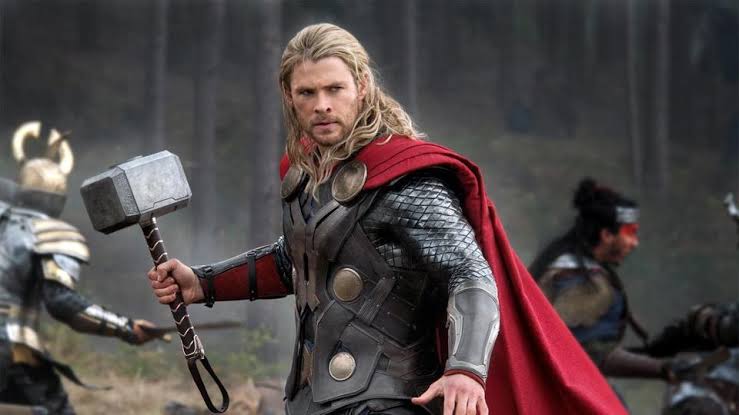 The 38-year old actor spends most of his time shooting and is often surrounded by female fans and female co-stars. Even on dates, trips or events his female fans are present. This causes a bit of tension as Elsa always feels left out. She never enjoys any alone time with her husband.

Things were not well between the couple. Chris was getting a lot of projects but there was something missing. He decided to take a break from his professional life. In June, 2019 Chris announced that he would be taking a short break from acting to spend more time with his wife and kids. 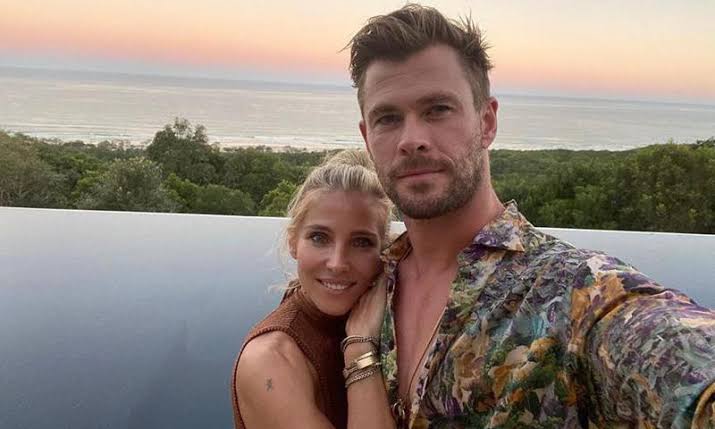 What’s cooking between the two?

In August 2020, Pataky gave an interview to Australia’s Body + Soul. She shared that people think of them as an ideal couple. But this is not the case. There have been high and low points in their marriage. They are still working on their relationship and it is not easy. She considers herself as a positive person who views everything with a positive point of view.

In December 2020, the couple celebrated their tenth wedding anniversary. Looks like the duo is constantly working on their relationship to make it stronger. And divorce is still not an option for them. Fans are hoping for these split rumours to be false and the couple stay stronger than ever. Well, let’s just hope that it is a rumour and the everything is well between the couple.