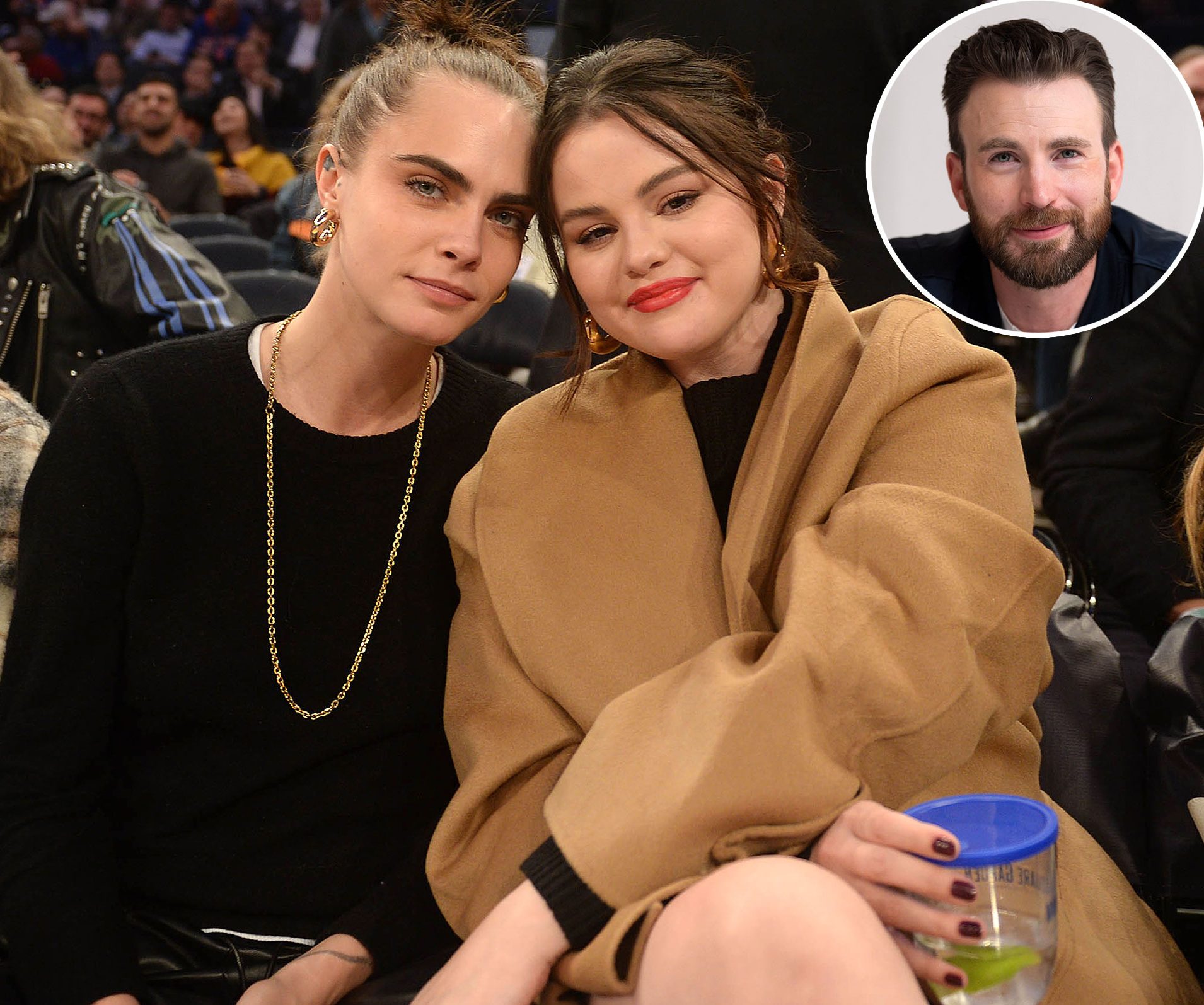 Even after getting no confirmation on the hot topic of Selena Gomez and Chris Evans dating, rumors still continue to hold a firm ground about the two being together and apparently dating. Adding to the long list of rumors that have not stopped since the marvel fame started following Selena is that Chris hates Cara Delevingne and wants her to leave Selena alone. As amusing as it sounds, is there any proof of truth in this rumor or is it just another speculation? And why Cara Delevingne in particular? Let’s explore the reason for this speculation and why all of them are linked in the first place. Selena and Chris – everything we know!

Well, the SUDDEN rumors of the only murders in the building fame Selena and the Marvel fame Evans dating began when the actor started following her on Instagram. This sudden follow generated these rumors and with the piling up of various incidents just ignited the rumors and gave rise to various speculations. What Incidents? After the rumors hit the market, 4 photographs got viral which showed the two leaving out same studio and restaurant on the same day. As believing as it was, Elle researched and found the photographs belonged to a completely different timeline and were actually months and years apart. Hardly had the rumors shunned down, when suddenly another video got viral where Selena was seen promoting her friend Taylor Swift on TikTok. The reason that this video went viral was that the singer was spotted wearing an oversized white sweater that resembled the one that Chris wore in the knives out. However, the two sweaters were not identical. Another incident that added up to this flame was a video where Chris was spotted playing piano and the fans saw a reflection on the video which they think was of Selena with her recent bob cut. Also, Selena even said that she found the actor cute in an interview with andy cohen back in 2015. However, neither of the stars stepped up to give any sort of confirmation. But why has Cara been linked to the rumored couple? WHY IS CARA LINKED WITH THE RUMORS?

Cara Delevingne and Selena Gomez who have been close acquaintances for a very long time were spotted at a Knicks game on 17 November in New york city. The playoff was held at madison square garden between Orlando Magic and the knicks. While the singer donned a turtleneck sweater and a trench coat paired up with knee-length boots, Cara was spotted keeping it simple yet classy with a casual black outfit and completed the overalls with white sneakers and gold accessories. That’s not all. Cara and Selena were captured sharing a cute moment where Selena initiated a kiss on the model’s cheek. This was captured by the jumbotron in the kiss cam moment. Cara who earlier dated Ashley Benson is currently single after they broke back in 2020. As for Selena, she stated in a recent interview that she is happy that she is currently single and not involved with anyone. Captain America fame, however, was in the limelight earlier for being in a relationship but currently, he is not linked to anyone and has also cleared that he does not want to date any A-listed stars. So until any confirmation comes out, speculation of any kind just stays rumors and ceases to be true.