Chris Evans and Selena Gomez are dating? when did they even start dating and what is the relationship status of those two? This has left the entire internet in question since rumored sparked in mid of October that those two are dating each other as some fans have tried to guess made theories and Everything.

But recently a video of Taylor Swift and Selena Gomez has been shared by Taylor on her Tiktok and it made fans curious as that video made fans clear than before that Chris and Selena could be dating.

Let’s talk about why this is so hot, why everyone wants to know their status, and especially could the ‘Next Top Couple In Hollywood’ fans have died to know about this? 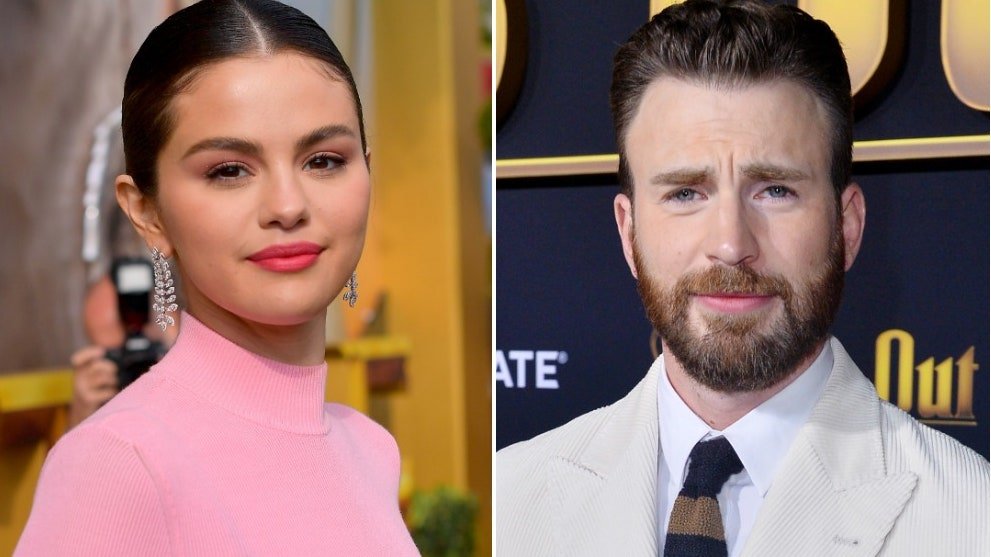 First things first do Selena like Captain America. yes she does way back in 2016 she told in an interview that she has a crush on Chris Evans just look at him he is so cute.

Were They Spotted Together At Any Event?

The answer to this is sad no because they haven’t been seen together at all once before or after the rumors began for them that they’re dating each other.

In many youtube videos, they were claimed to be seen in the same area but now they have been videos who searched for it and found that those were lying and photos are not even close and have been taken separately in different years and just been combined so it makes it obvious that they are in the same area. What Are The Details That Connect Them?

While Taylor Swift is very close to Selena Gomez and has been talking about her and same is with Selena Gomez they are just together and support each other and all wish the best for each other.

Now the next comes first is that Chris Evans was seen wearing the same Sweater that Selena is wearing in his 2019 movie Knives out. While the sweater is similar in every way this video made the internet go crazy and fans pointed little details in this video.

What Does This Mean Then?

Fans believe this is not just a coincidence and say that she is actually with Chris Evans and they are just waiting for them to speak about it.

As seen in this picture also the sweaters are almost similar and this resulted in huge Confirmation and the chances of them together more slightly up than before.

It’s my time more than ever to push my Chris Evans and Selena Gomez agenda ‼️ pic.twitter.com/OvR3cOlSfM

As a couple can be close and sometimes drops some hints of how m, such the other significant other person mean to each other.

This is assumed to be one of the moments between them but can be said for sure as they still haven’t shared any details about going out with each other. While you can see these images that tell more stories of them being together, we will keep you updated with more details on Chris Evans and Selena Gomez’s Dating Rumors.

These Bose Hearing Aids Won’t Even Require Visiting A Doctor