People love to gossip, especially gossip about relationships. And when those gossips concern the two most popular celebrities of all time, things spice up even more. Just like that, the dating rumors about the actor of Captain America, Chris Evans, and singer Selena Gomez has done their job well, setting the internet on fire. It has been a while that the rumors spread all over the internet saying that the pair is going out. We all remember that TikTok post of Chris Evans where he was playing his piano and we all assumed that the shadow over his piano was of Selena Gomez. That was the start of this long story. Back in October, Chris Evans started following the singer on Instagram. And after the debated TikTok post of Evans the most critical question that popped up in every fan’s head that “are they two actually dating?” the speculations became more condensed when Selena Gomez started following him back on Instagram. The shippers of Selena and Evans even went ahead and gave the couple a cute name ‘Chelena.’ Well… true or not, if things go alright, we might just be able to see the couple together in near future, and there is no doubt that they will make one of the cutest couples in the Hollywood industry. 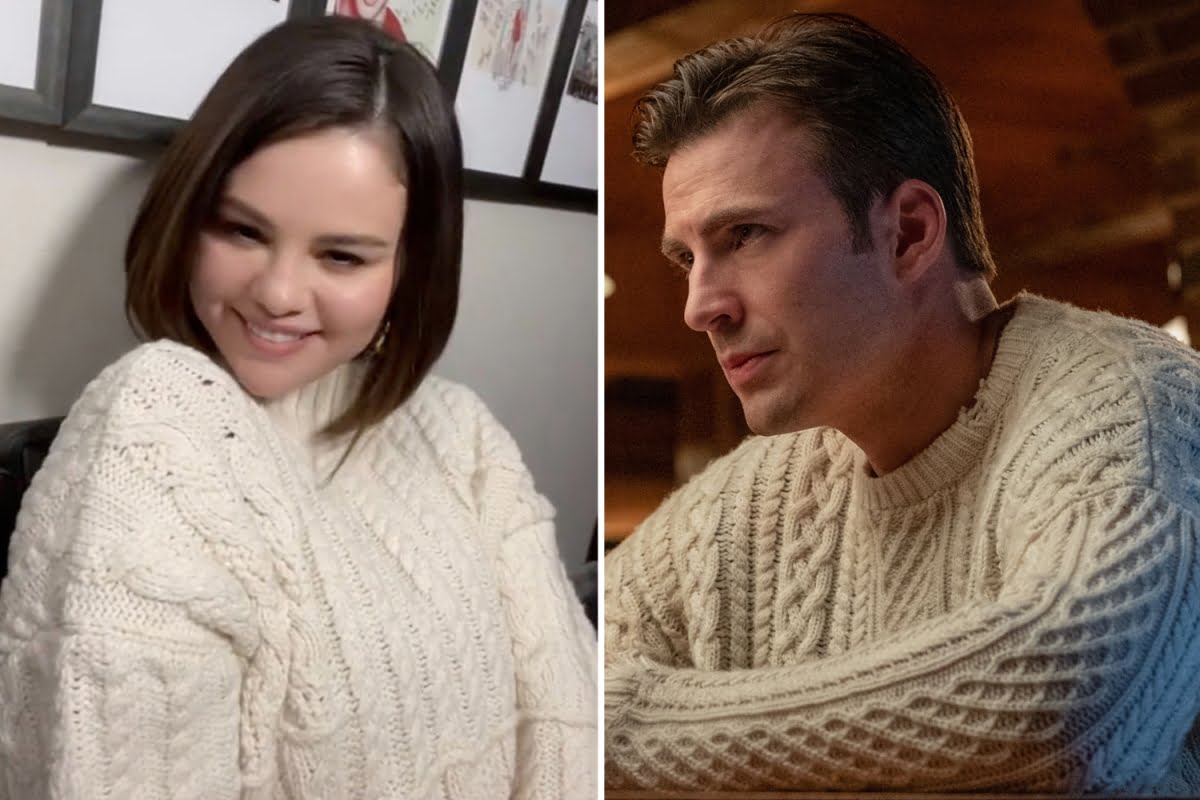 When the Rumors Started?

While the rumors of them dating set the internet ablaze, we got to see some pictures that blew our minds. Yeah… the photos of them leaving from the exact same place and hotel have made a lot of stirs. The popular newspaper magazine Elle has done some digging and they found out that the photos belong to two completely separate timeframes and it is useless to try to relate between the two pictures. On the other hand, the fans got crazy when they saw that Selena Gomez is wearing the exact same sweater as Chris Evans while she was in a promotional event with Taylor Swift. A similar kind of Sweater was used by Chris Evans in the movie Knives Out. Well… when it was looked closely afterward, we discovered that the sweaters were similar but not exactly the same. So… one more time, the rumors about both the celebs wearing the same garment got canceled out. 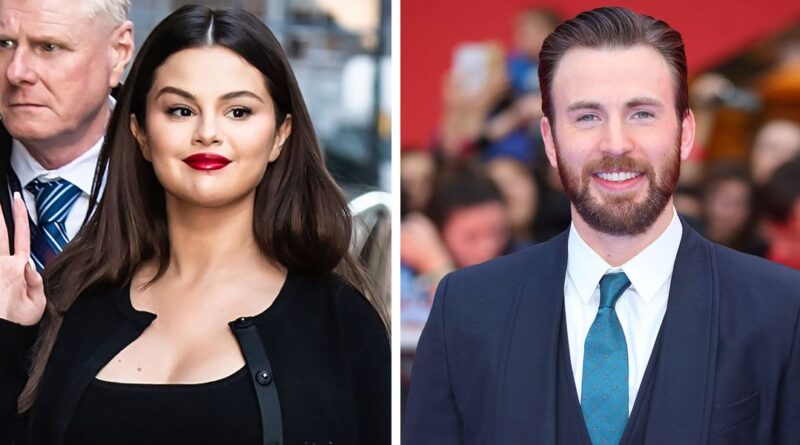 Are They Getting Married?

Now for the present time, some new rumors have surfaced about the pair. This new rumor says that the couple has some plans of getting married soon. Well… there is no doubt that such a rumor will prove itself more tempting than ever. but to be honest, we haven’t found any kind of supporting argument that assures this kind of rumor. Even though the speculations have got our attention, we cannot say anything for sure unless we get any kind of confirmation from the stars or from their representatives. Selena has already declared that she has a huge crush on the star of Captain America on the other hand, we have known that Chris Evans was recently in a relationship with Lily James (2020). But for now, he is single. So, of course, he is open to something new.

Welp… as we do not have any kind of solid information that confirms the connection between these two, we cannot say anything for sure about their relationship. But we also can hope that the term Chelena that was given by the fans will not go in vain.