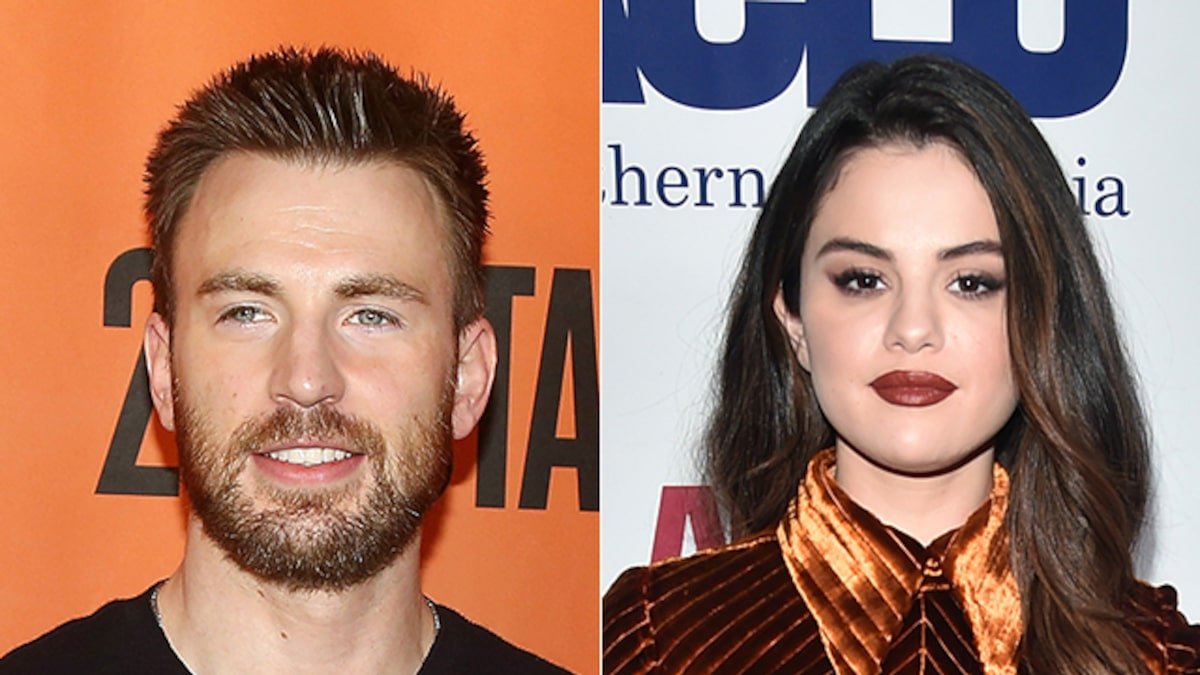 But before getting on to explaining this crazy enough rumour of Selena Gomez and Chris Evans tieing the knot on February 14, 2022 let’s look at little details about them. While there are certain things one should know them first. Yes, when Both were teenagers and popular enough they both had a huge crush on each other and also publicly told about but nothing between those. But after Selena Gomez being Justin Bieber and then with The Weekend and everything Got over in 2017 when Justin Beiber ditched Selena Gomez and finally married Hailey Baldwin. While Chris Evans has also been in Relationships that have worked out and not worked out. Chris Evans and Selena Gomez and Chris Evans suddenly became the hottest topic of 2021 and it is still following to 2022 where both of them have been confined to this rumour of them getting married. Selena Gomez appeared in a Tiktok that was made by Taylor Swift and where she was seen wearing a sweater which fans were quick enough to realize that it matches Chris Evans sweater which he wore in the movie Knives Out. And thus began the endless possibilities of something is cooking between them. Now coming to Chris Evans side he just recently followed Selena Gomez on her Instagram account and he follows only selective people on Instagram on whom he wants to keep his tabs. Now, this also became one of the more reasons that yes something is there and they are dating but are not yet ready to reveal it. Then comes the part that both have still not yet been seen with each other and so it is just wrong to assume that they’re in a relationship even. But rumours spread like fire in a forest that not just only that they are dating but they are also planning to get married in February around valentines day. 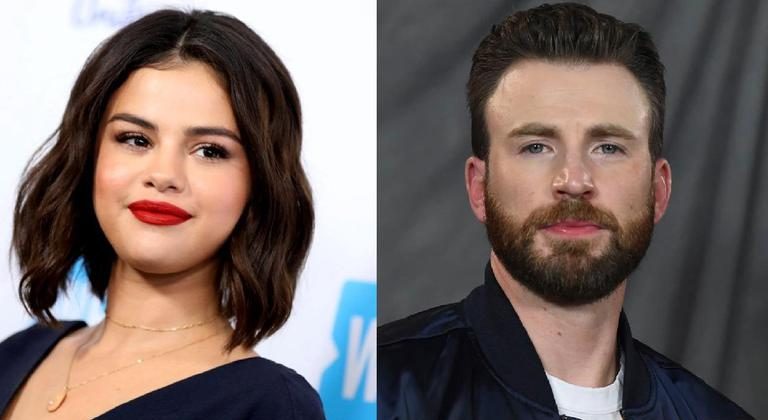 But so far there has been no proper evidence of their relationship if they are dating. But that doesn’t mean it is not possible because many stars secretly date and just don’t want their relationship to be public. On the other hand, while they have not given info on their relationship only so it is less likely possible that will be getting married anytime soon. But who knows they just actually might do it. It is an industry of un-preductivness so no one knows what might happen the next day.

The Detective is Already Dead Episode 10 Release Date and Is it Really Worth Waiting? – Doms2cents