The actor of Captain America, Chris Evans reminds the actor of Iron Man. Robert Downey Jr. about the lingering feud of their character in the movie, Captain America: Civil War, in a hilarious way. Starting from founding the whole world of the Marvel Cinematic Universe, we have seen them building up blockbuster movies together, one after another. Now that the character of RDJ, Iron Man is gone from the face of Marvel Cinematic Universe, and Captain America handed over his shield to Falcon, they can only remember the iconic clash that happened back in 2016. 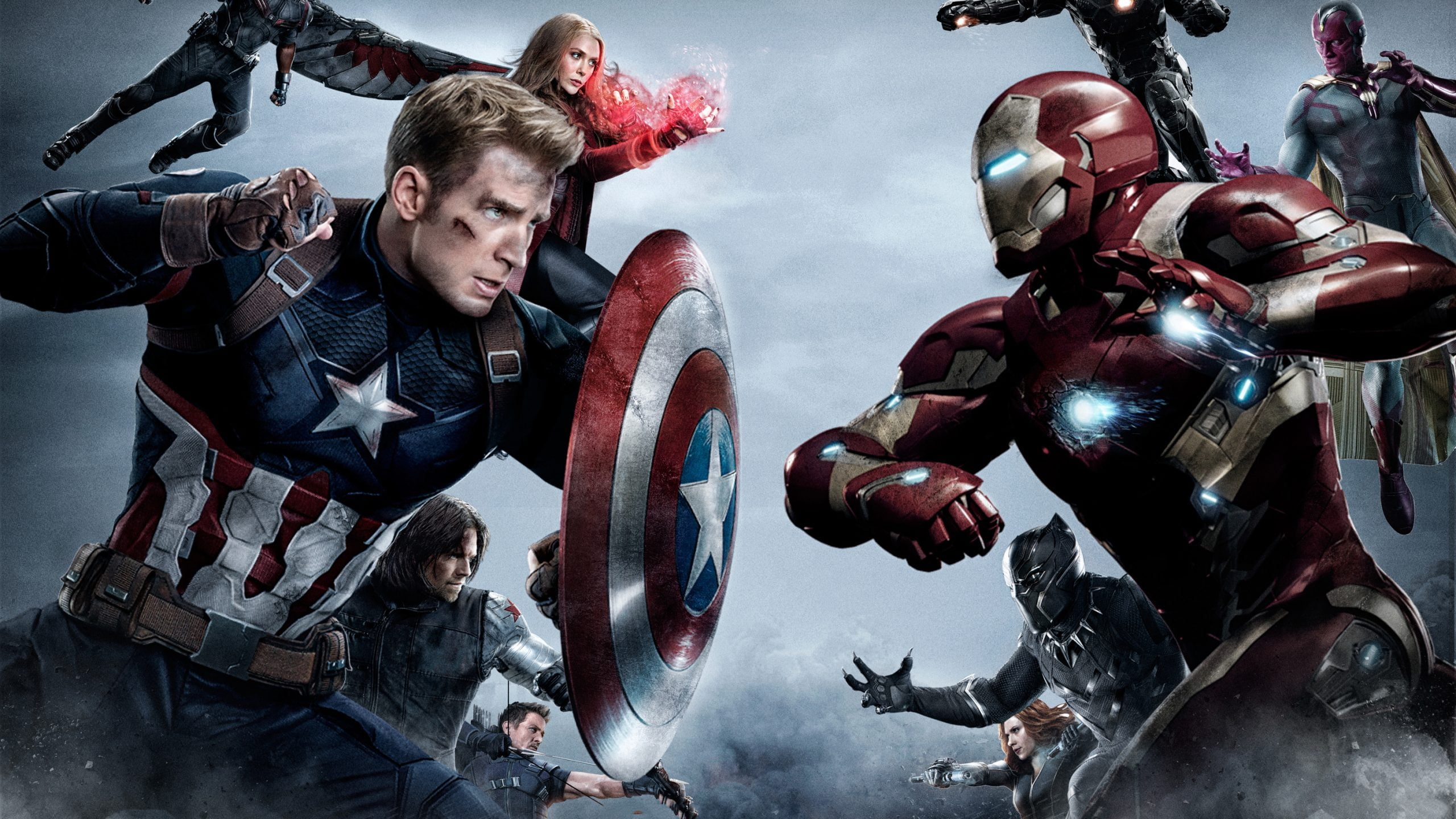 At the end of the movie, things got patched up between these two as Tony Stark came to know that Steve Rogers lied to him about the death of Stark’s parents. He intentionally hid the truth that bucky was the one responsible for their death. When Tony learned about all this, it was already late. He was already in a feud with his fellow Avenger regarding the Sokovia accords. However, we did expect that in order to defeat Thanos, who wiped out half of the world’s population with his Infinity Gauntlet in Avengers: Endgame, the two of the world’s mightiest heroes have to get over their conflict. Things were not clear to us while Tony was lost in space and we didn’t know how he would make it back. But thanks to Captain Marvel, we got our chad back. 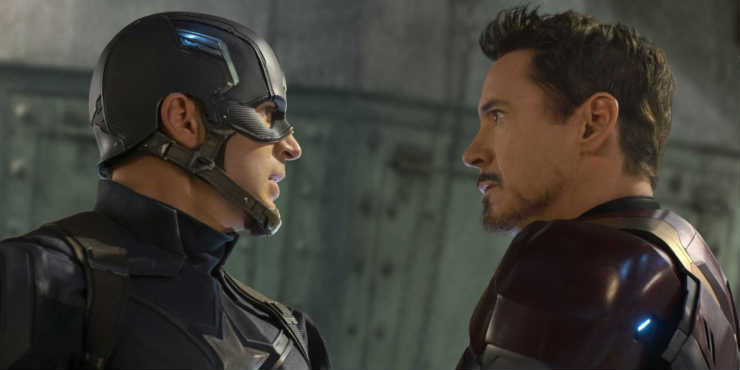 But before all that happened on the big screens, Evans is not missing his chance to remind all the fans about the conflict that was never resolved. That particular feud resulted in Captain America handing over his signature shield at the end of the movie. This happened after RDJ shared a post of artwork of their roles, utilizing the shield as a guarding umbrella. RDJ gave a caption to his post saying that BFFs let you share their umbrella and tagged Chris Evans in his post. On the other hand, Evans shared his post saying that technically that was his umbrella but he is honored to hold that. The people who watched the movie can still remember the ending of their clash when Tony said that the shield is not his as Tony’s father made it. that lead to the event where Cap handed it to Tony.

Technically it’s YOUR umbrella. But I’m happy to hold it. https://t.co/tFqWFqCSv3

The fans of Marvel Cinematic Universe do love the clash as well as the interaction between the two core members of Avengers. The feud between Captain America and Iron Man is not something new, from the very beginning we have seen them going against each other. Captain America insulted Tony Stark saying that he might not be a threat but he should stop pretending to be a hero. On the other hand, Tony gave his answer saying that Steve is just an experiment, everything special about him came out of a bottle (Damn! He nailed it). although they have gone against each other on-screen several times, it has never affected their personal relationship. In real life, they have always been good friends. So, the fight that no longer exists on screen, has never been real.