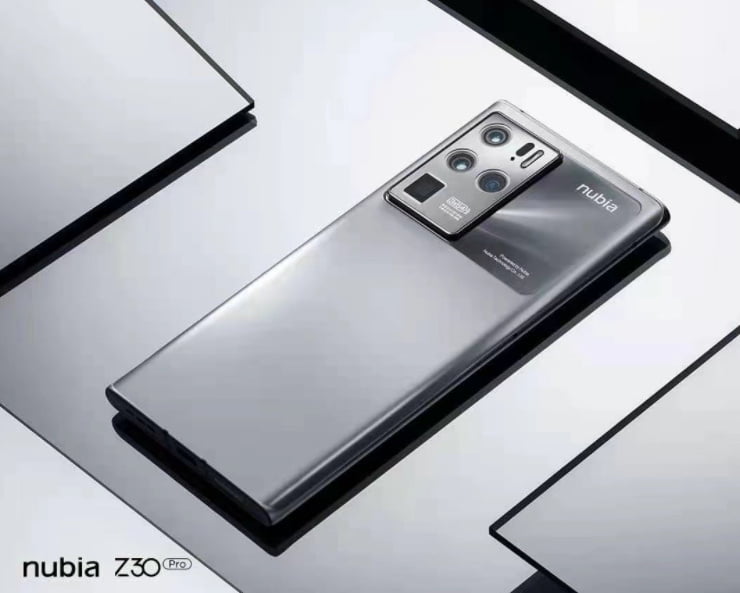 Nubia has unveiled a new phone that appears to be a hybrid of the Galaxy S21 Ultra and the Xiaomi Mi 11 Ultra. The Nubia Z30 Pro is a flagship smartphone featuring a curved display and thin top and bottom bezels. It has a hole-punch cutout for the selfie camera and four additional cameras on the back. It has three storage settings and is powered by a flagship SoC

On the optics front, there’s a quad-camera configuration with a 64MP primary sensor and optical image stabilisation (OIS). It’s supported by a 64MP sensor and a 120-degree field-of-view ultra-wide-angle lens (FoV). A 64MP sensor and an 8MP telephoto lens with OIS are also included. The smartphone has a 4,200mAh battery with 120W fast charging capabilities. It claims to charge to 100% in about 15 minutes!

Ni Fei, CEO of Nubia and President of ZTE Mobile Devices, has provided camera samples of the forthcoming smartphone ahead of its official introduction on Thursday. This shows off the phone’s photography features, such as Super Night Mode and 50X Zoom Mode.

A Weibo account known as “WHYLAB” has also published some additional camera samples from the upcoming Nubia Z30 Pro smartphone. Unlike the official samples, however, these photographs illustrate the lighting conditions inside.

The phone is anticipated to include three 64-megapixel camera sensors on the rear, as well as a periscope lens. The Axon 30 Ultra uses the same camera setup. The phone’s front-facing camera configuration is unknown, however it has been disclosed that the front camera is housed in a centre punch-hole cutout on the display.

According to rumours, the smartphone would include an OLED display with an ultra-high refresh rate. We anticipate a refresh rate of 144Hz, identical to that of the ZTE Axon 30 Ultra.