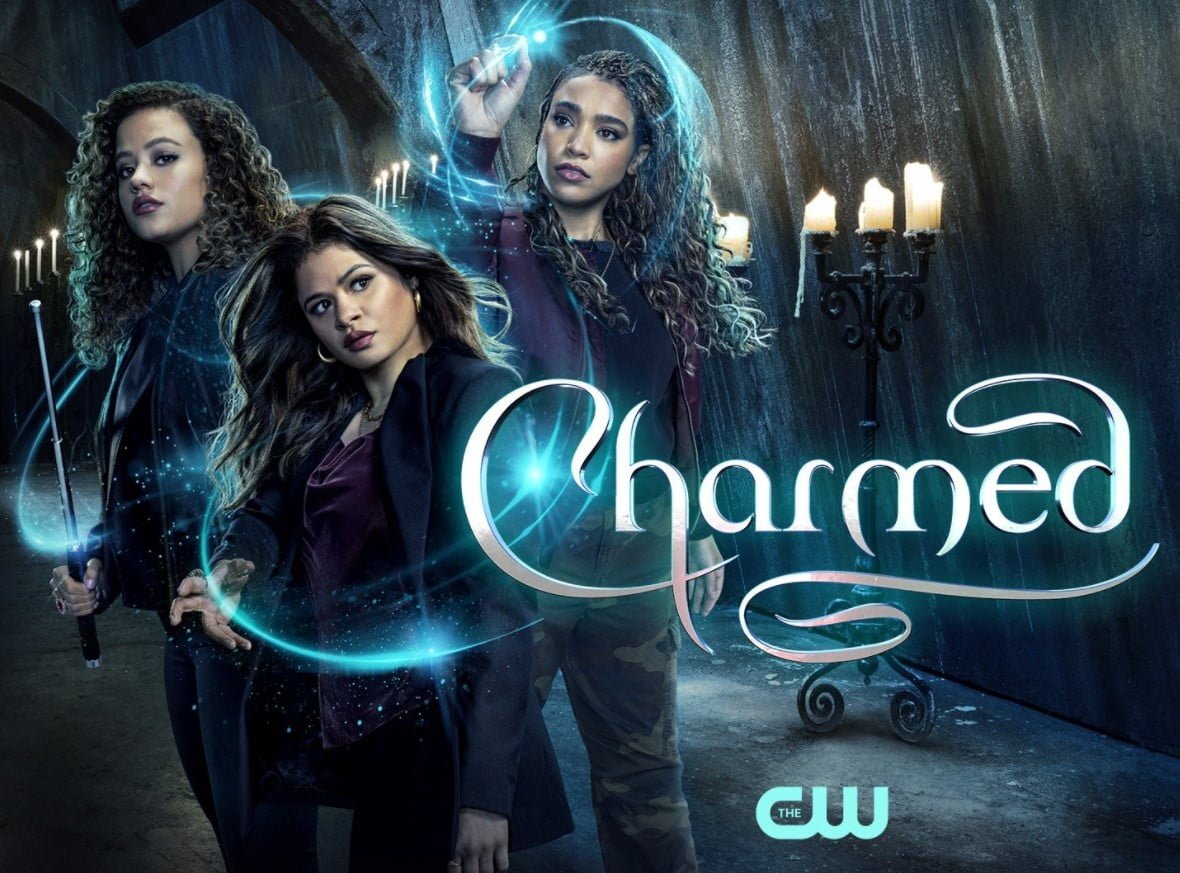 Charmed is an American drama series in the fantasy genre. It has been created and developed by Jennie Snyder Urman, Jessica O’Toole, and Amy Rardin. It is a remake of its same-name sitcom created by Constance M. Burge on the Warner Bros. Network. The previous one aired from 1998 to 2006. The reboot or the remake premiered in 2018. In this article, we shall discuss Charmed Season 5 and its renewal status.

Brief Outline of the previous seasons of Charmed

The story focused on three sisters, Macy, Mei, and Maggie, who get to know that they are the ‘Charmed’ ones and they explore this fact. They learn that they have been made a trio of Good Witches who have been destined to save and shield the world full of innocent lives from several dark forces and demons after their mother’s tragic death.

Each sister has been given a gift of a unique supernatural power through which they can protect the world. Their powers or magical abilities are aggrandized or broadened when the three of them join their powers together as the “Power of Three” to overcome their enemies and the threats to the world.

A Whitelighter, Harry Greenwood guides and protects the three of them and assists them in their good work. The first three seasons witnessed the several challenges and hardships overcome by the three sisters. The reboot has been noticed to be more diverse and different from the original version of Charmed. Some changes were added to the show bringing in the show some Modernisation and trends of nowadays so that the people do not get offended. It has featured a racially diverse and complex cast and also added some LGBTQ+ themes to the show by making one of the sisters a Lesbian.

Many of the audience and fans were thrilled and impressed to see the changes in the show as it took all the aspects of today’s changed, modern and broad-minded world. The show has now engaged a huge amount of younger-generation audiences. The fourth season brought a very new, edgy, and relatably flawed witch by rethinking the show’s dynamics. The fourth season of the series aired its entire episodes and concluded on the 10th of June 2022 on the CW channel and the season was loved by the fans. Currently, the fans are waiting for Charmed Season 5 to be announced. The fans will be very saddened to learn that Charmed will not be renewed for a fifth season. Charmed Season 5 was canceled by the CW network. It was announced in May 2022 that the fourth season will be the last and the conclusion of the beautiful show.

So if some or a large number of fans were expecting Charmed Season 5, if it had the capability to build curiousness for what is going to happen next, there will be no such expansion in the story as the final and official decision has been made by the writers and creators.

The fans obviously loved the development of the characters and storyline because the creators were making better episodes and characters with each passing week of the show. Because of this reason, the fans were intrigued to be tuned into the show and learn how the makers are and will be dealing with the characters next.

It is very pitiful that the viewers who were hoping that the series will keep going on will no longer be witnessing the journey of Macy, Mei, and Maggie. Why did the CW network cancel Charmed Season 5 from being renewed?

The probable reason for the season renewal cancellation of Charmed by the CW network was the subsequent drop in the views from Season 3 to Season 4. Although the series was loved by many people, it saw a downfall in views in the last season.

The fourth season of Charmed has an average rating of 0.06 among adults of age 18-49 and 357,000 views in same-day live premiering. As compared to the third season, it has seen in 29% drop in the demo and 6% less viewership.

Several networks opted to discontinue the renewals of various and numerous sitcoms in the initial months of 2022. Similarly, many of the original CW shows were canceled for some reasons and that is also why the renewal for Charmed Season 5 might have been canceled.

Grace and Frankie Season 8 Release Date and Renewal Updates in 2022; Is it Canceled?