Skip to content
Home Celebrity Charlie Cox might have a huge appearance as Daredevil in Hawkeye before Spiderman: No Way Home 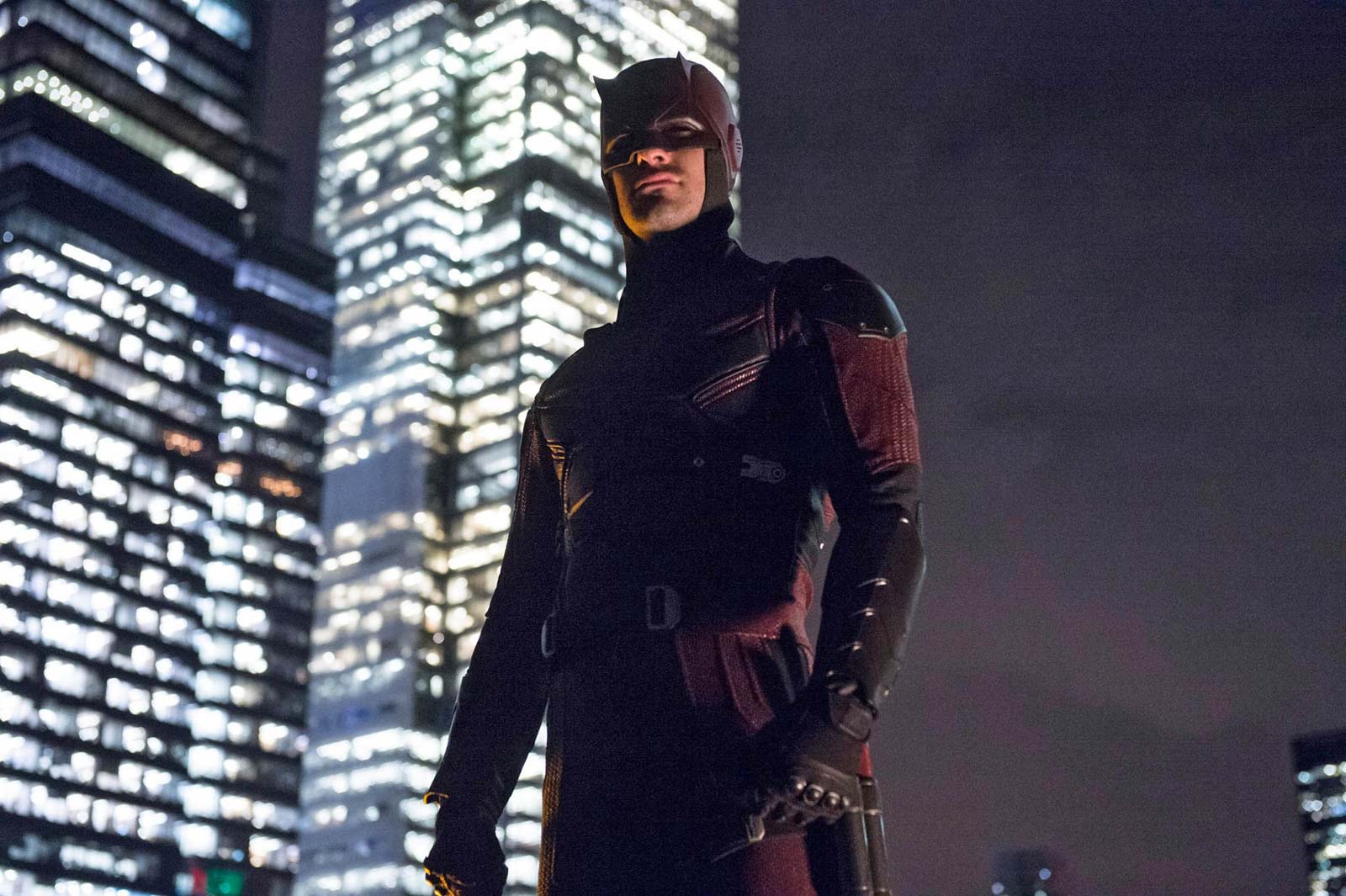 The series of Disney+ are famous for being totally unpredictable. Some series already caught our eyes by presenting stage-breaking cameos. As example cameo of Contessa Valentina in the series ‘The Falcon and the Winter Soldier,’ or cameo of He Who Remains in the popular show ‘Loki.’ Now as we see this happening, again and again, we kinda get an expectation of a big cameo anyways from every series. Even after that the type of cameos still can storm our brains. As we can say, the expected and demanded cameo of Mephisto in the series ‘WandaVision’ got more interesting when we met with Evan Peters acting as Pietro Maximoff (revealed as Ralph Bohner Afterwards).

Now for Disney+ ‘s upcoming series Hawkeye, such possibilities for huge cameos cannot be even imagined. But fortunately, the probable characters in the probable episodes got somehow revealed by the executive producer of Hawkeye. Here’s what we got for you to know. 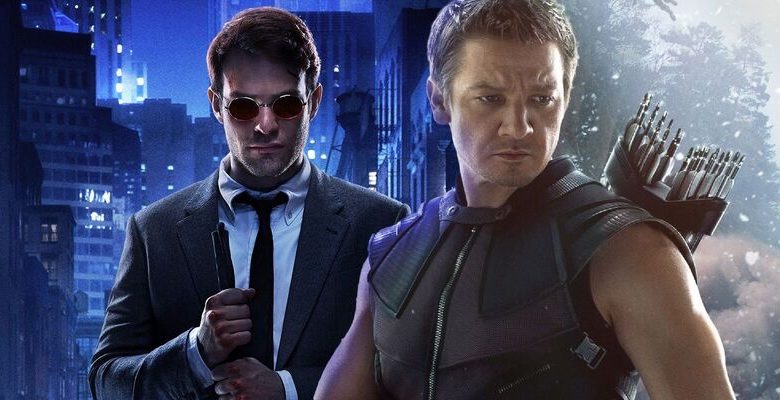 in the interview which was uploaded by the Twitter handle of MCU News Updates, Producer Trinh Tran gave an idea about the event where the bad guy from ‘Daredevil’ series, Kingpin (recurred by Vincent D’Onofrio) might happen to appear.

As per her words, fanbois like us are already considering that the character Wilton Fisk, AKA Kingpin will make his entry in the 4th or 5th episode of the show. But we can also say that the odds can also go against the theory considering the previous experience.

Almost in every Disney+ show, a significant twist comes running in the fifth episode. Returning to The Mandalorian, the first major Disney + series, Episode 5 is where the mysterious man (said as Boba Fett afterward) appeared. Then in 2nd season, Episode 5 revealed Ahsoka Tano. 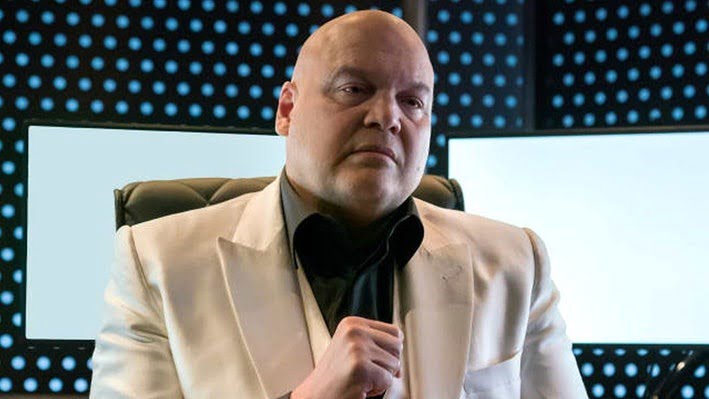 At the end of the day, if the planning of Disney+ about providing a big cameo in the 5th episode of Hawkeye is kept intact, the character Kingpin can undoubtedly be an appropriate candidate. He bought up Maya Lopez who is also known as Echo. This character made its appearance at the ending scene of the second episode. So, we can say that Kingpin has got some scope to reveal himself in the series. Aside from that, numerous rumors are humming around the character Daredevil (Charlie Cox). Words are in the air that Charlie Cox is also gonna appear in the fifth episode. In this context, you should know that he is also appearing in Spider-Man: No Way Home which is premiering the exact same week as the fifth episode of Hawkeye. So, the entry of Kingpin may just be the way to add Daredevil to the hall of fame of Marvel Cinematic Universe. Even though Kingpin is not the main protagonist of the fifth episode of Hawkeye, we will have another big surprise cover for the episode of 15th December, if history can pass by. It would be just the exact time for Hawkeye’s final episode before the holidays. And, no doubt that it could further become the evidence that another episode 5 reveals in The Book of Boba Fett will be waiting for us after a few weeks.

Dropbox To Reconsider Workplace With Dropbox Studios, Evaluating If They Will Bring Back Full-Time In-House Approach