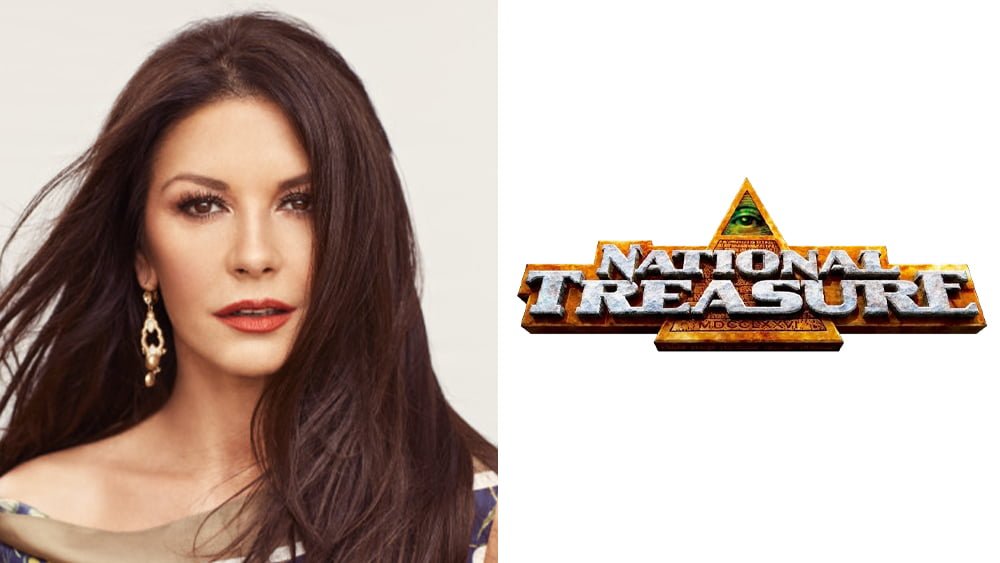 Last Monday, the Branded Television of Disney and the online streaming platform Disney+ has made an announcement about the cast of one of their original series. Yes. The streaming giant has announced that they are casting the winner of the Tony Award and Academy Award, actress Catherine Zeta-Jones is one of the lead roles in the upcoming Disney+ original show National Treasure. This particular live-action show is actually a side story of the original movie franchise of the same name. the actual franchise has two movies in its sleeves that are directed by Nicolas Cage and for the recent news, a third installment is under production. The show that Disney is producing presents a new lady in the story, called Jess (acted by Lisette Alexis). Her character is described as a bright and resourceful dreamer. Her character sets off for an adventurous journey in order to uncover the mysteries of her family and also to protect a Pan-American treasure that is assumed to be long-lost. The name of the character that Zeta-Jones will pay is Billie. Now, this character is described as a badass billionaire, she is an expert of black-market antiques, and a seeker of treasures who makes her own rules and lives according to those rules. She has come a long way from being a penniless orphan to a billionaire. She gets what she wants and this time she wants that Pan-American treasure. But it’s not that she wants it only for money. She has something deeper going on with the treasure.

Now, coming to the achievements of Zeta-Jones, this prominent actress has won several awards in her acting career. She got the Academy Award as well as a nomination for the Golden Globes for the character of Velma Kelly in the movie Chicago. She also got a Screen Actors Guild Award, the Critic’s Choice Award, and the BAFTA Award for the same character. She pocketed the Tony Award for being the lead actress in A Little Night Music. 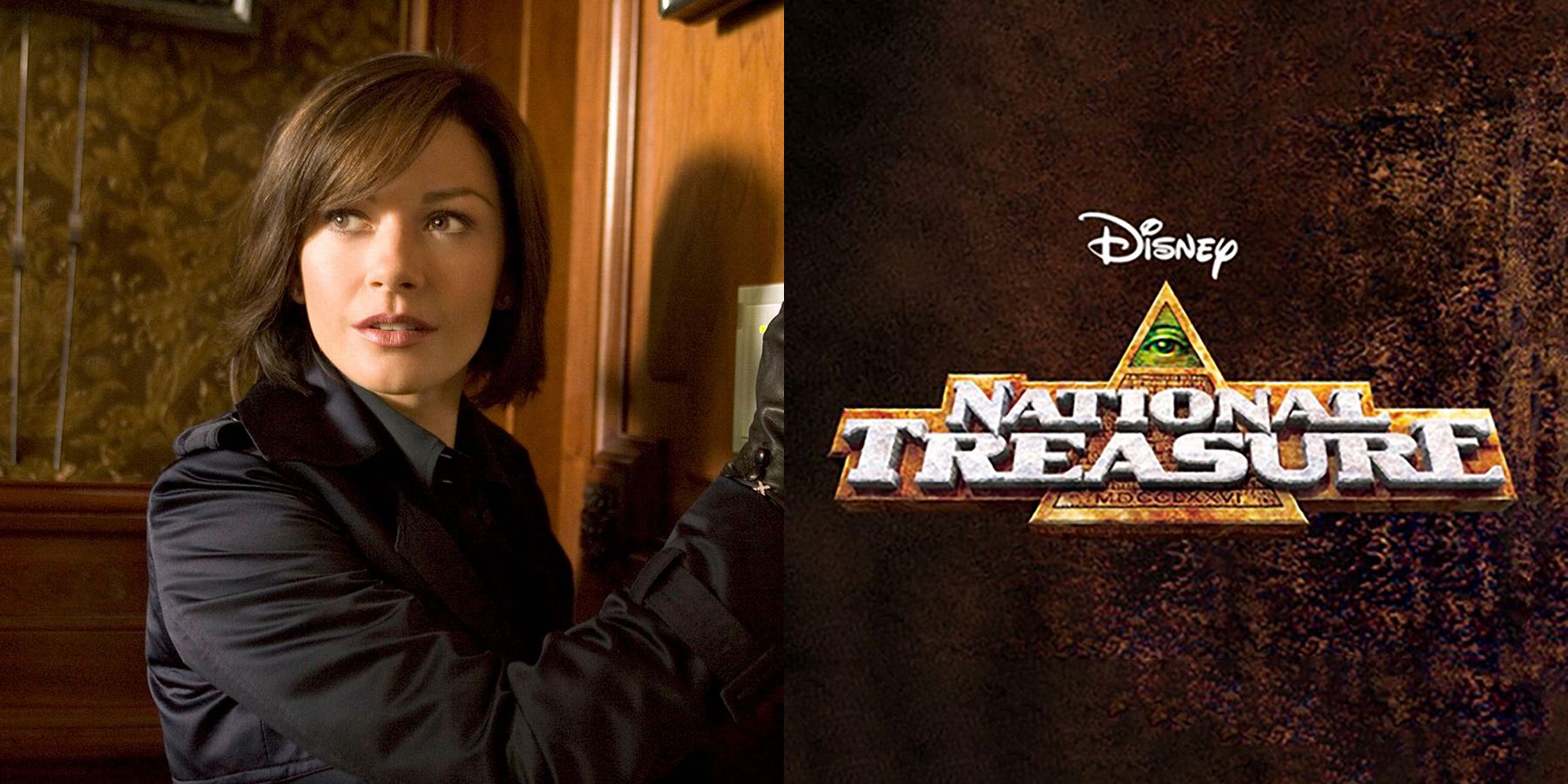 On the other hand, Katherine Zeta-Jones has acted in Side Effects, Ocean’s 12, and Traffic (directed by Steven Soderbergh), she got a nomination for Golden Globe Award for acting as a drug dealer’s wife. She also acted in The Terminal (directed by Steven Spielberg). She was the opposite actress of Tom Hanks. She appeared in Intolerable Cruelty (directed by Coen Brothers) where she acted in opposition to George Clooney. As for recent news, she has made her appearance in a short film Cocaine Godmother, the telefilm is based on the story of infamous drug head Griselda Blanco.

The upcoming show of Disney+ will also star Zuri Reed acting as Tasha, Jordan Rodrigues acting as Ethan, Antonio Cipriano, and Jake Austin Walker acting as Liam. These are the acquaintances of Jess and she appoints them to assist her while she uncovers the mysterious history of her family and the connection between her family and the treasure. Another actor we will be seeing is Lyndon Smith who will be playing the role of FBI Agent Ross. His job will be to assist them in their journey.