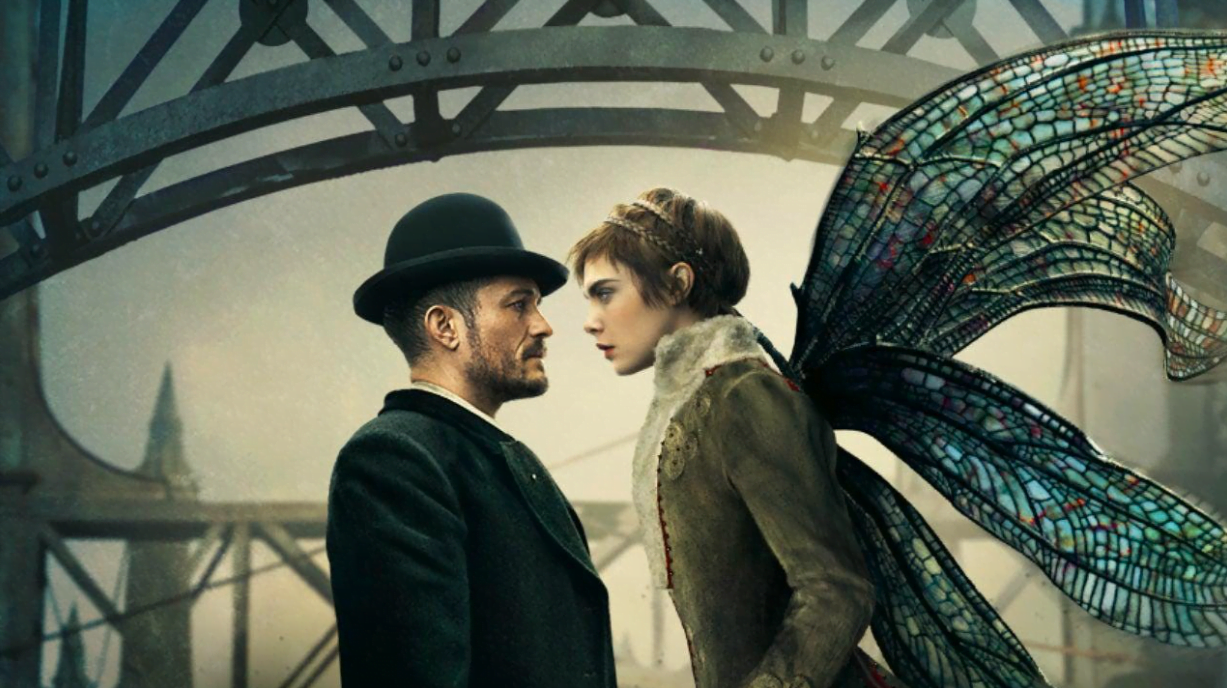 The fantasy series of Amazon Prime Video Carnival Row has received a lot of positive reviews from critics. The first installment of the show has garnered a lot of popularity from all around the globe. This series is a perfect melting pot for genres like mystery, a political thriller, and fantasy. The show presents a unique kind of storyline as well as character development that has led this series to draw a lot of attention from the audience. So, it was obvious that the showrunners had renewed the show for a second installment before season 1 was even aired on the online streaming platform. And since the announcement, the fans are eagerly waiting for carnival Row Season 2.

Carnival row is made by Rene Echevarria and Travis Beacham. The show is centered on the film script of Travis Beacham, A Killing in Carnival Row. The story of the show revolves around two main characters Orlando Bloom and Cara Delevingne. The fans are anticipating that Carnival Row Season 2 will be more intense than the first season in terms of suspense, action, and conceptual fantasy. What Changes We Will See in Carnival Row Season 2?

In this context, you should know that there are gonna be a lot of changes for the upcoming Carnival Row Season 2. The showrunner for the first installment was Marc Guggenheim. The director is famous for his other works like Eli Stone, Arrow. But we will be seeing Erik Oleson as the new showrunner for the second season. Erik Olsen’s other mention-worthy works are Unforgettable, Daredevil. He is also the writer of the first episode of the second installment. The co-creator of the show, Travis Beacham has left due to some difference in opinion. So, there is no doubt that the second installment will be presented to us with a new kind of vibe. The has been no official announcement made by Amazon Prime Video about the release date for the second installment. As we have observed that the first installment was released almost a year after the production works were finished. As per the reports of some inside sources, the production works has started on 11th November of 2019. But it was put on hold on 12th March of 2020 due to the Coronavirus outbreak. After that, the production works started again in August of 2020. So, considering all the aspects, we can expect an announcement about the release date of Carnival Row Season 2 at the beginning of 2023.

A peek behind the scenes to celebrate our last day of production on Season 2 of #CarnivalRow! ✨ pic.twitter.com/kTrIqxm0YM

At the time of this writing, Amazon Prime Video hasn’t announced the release date of the second season of Carnival Row. The first season took almost 17 months to hit the streaming service after wrapping up filming, so if Carnival Row Season 2 follows the same pace, we can expect it to premiere in early 2022. Although filming is already done for the new season, it’s highly unlikely that Season 2 will be released in a few weeks.

According to various reports, Season 2 is expected to air in August 2022, but Amazon Prime Video hasn’t announced an official release date yet. We will update you with the latest information about its release date once we get an official word.

Most of the actors from season 1 are expected to return in Carnival Row Season 2. So, the cast for the second installment will include Cara Delevingne, Orlando Bloom, Tamzin Merchant, David Gyasi, Karla Crome, Simon McBurney, Andrew Gower, Caroline Ford, and Arty Foshan. On top of that, Jamie Harris will be recurring her role as the main cast of the show. The opening episode of the second season will see Jack handcuffed and being led away by the police. A show that is supposed to be about the police and their procedures were being used to introduce the audience to the idea that Jack is a bad guy. That was the wrong choice for a show that is about the police. The story of the second season should be about the consequences of Jack’s actions, and the police’s actions. It should also explore how the characters deal with the consequences of those actions. The first season ended with the characters blaming Jack for their problems, and the second season should end with them realizing that they have a lot of problems of their own.