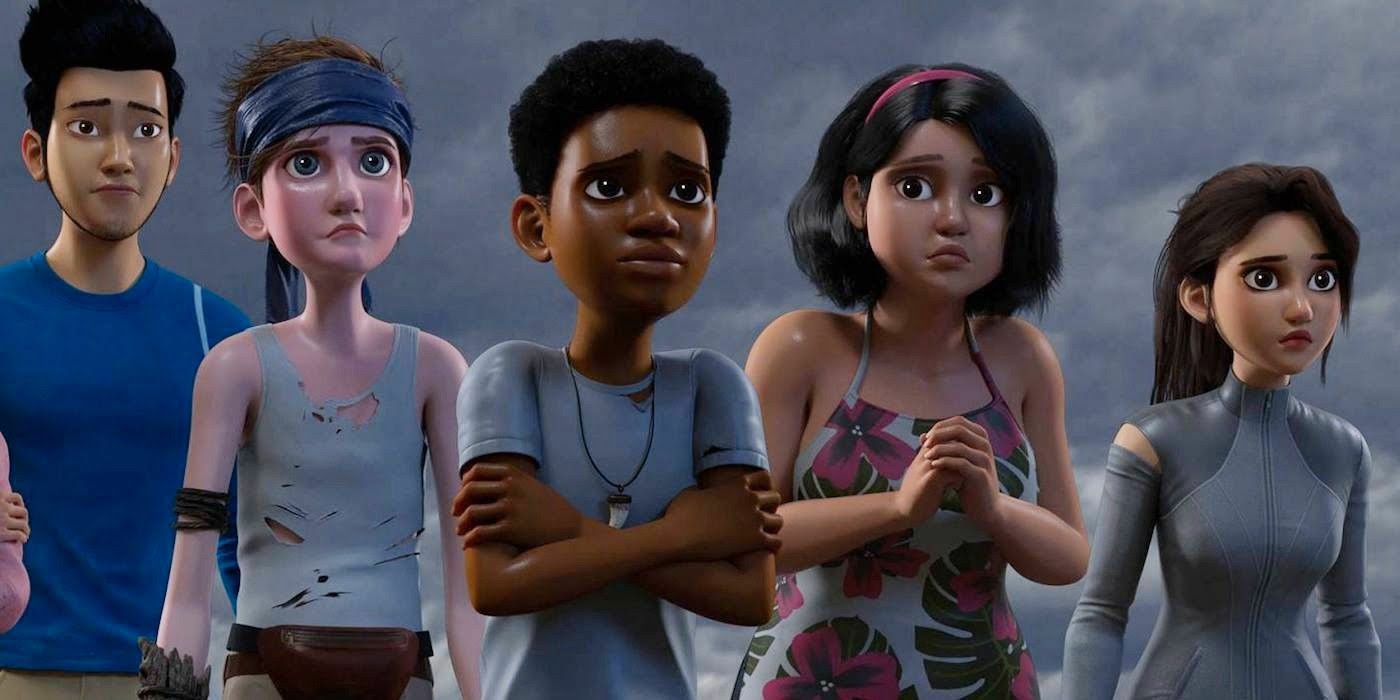 Has Netflix renewed Jurassic World: Camp Cretaceous for another run? The audience is excited to witness Camp Cretaceous Season 5. But where is the renewal announcement? Is the show canceled? Will the show lead us to the movie, Jurassic World Dominion? To find out the answers to these questions, stay tuned with us, just right here.

Has Netflix Renewed Jurassic World: Camp Cretaceous For Another Season?

Unfortunately, Netflix has still not renewed Camp Cretaceous for another season. We know that the fans are waiting for the renewal announcement. Some are even saying that the show has been canceled. Well, hold there, as the show is not canceled. The show is highly popular among the audience. The Netflix series has built a connection with the Jurassic World movie. It is seen as a continuous part of the movie. Camp Cretaceous Season 5 hasn’t been renewed, but we know the show will return for another season! 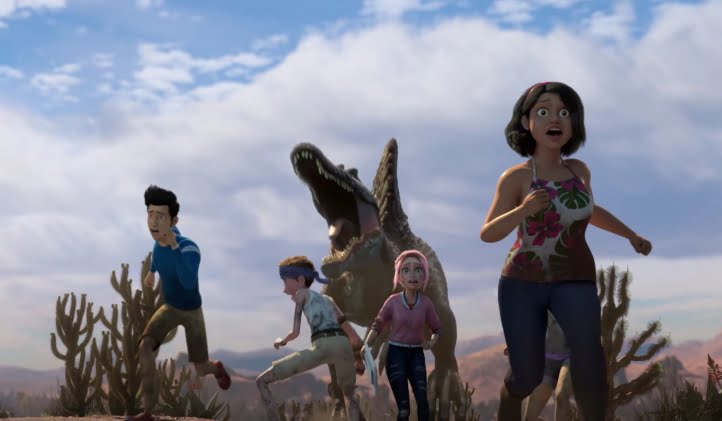 Jurassic World: Camp Cretaceous Season 4 was released a month back, in December 2021. We still don’t have a confirmed release date for the Netflix series. But we are expecting to see Camp Cretaceous Season 5 by April or July 2022. We are not sure about this, but we do think the show will be linked with the movie, Jurassic World Dominion. The next movie of the Jurassic World franchise is all set and scheduled to roll out in June 2022. Thus you can see the Netflix series by the end of July 2022. 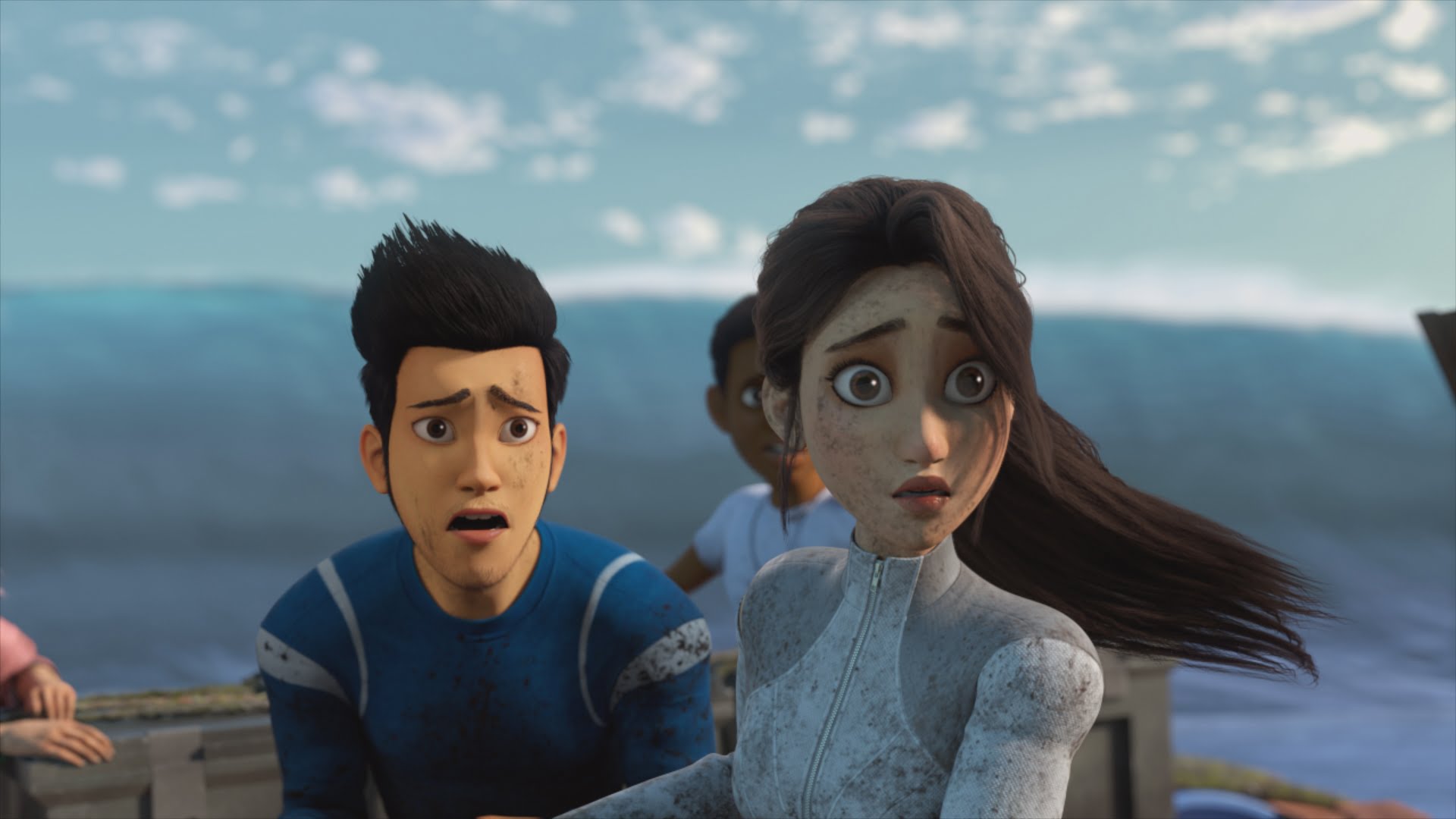 What Is The Probable Plot For The Upcoming Season?

So far, we have witnessed a lot about Kenji’s father! In Camp Cretaceous Season 5, we are hoping to see Kenji’s reunion with his father. He will finally discover everything about his father. But will Kenji leave his camp members alone? Kenji still doesn’t know that the mastermind behind all the dangerous experiments conducted on the dinosaurs was his father! 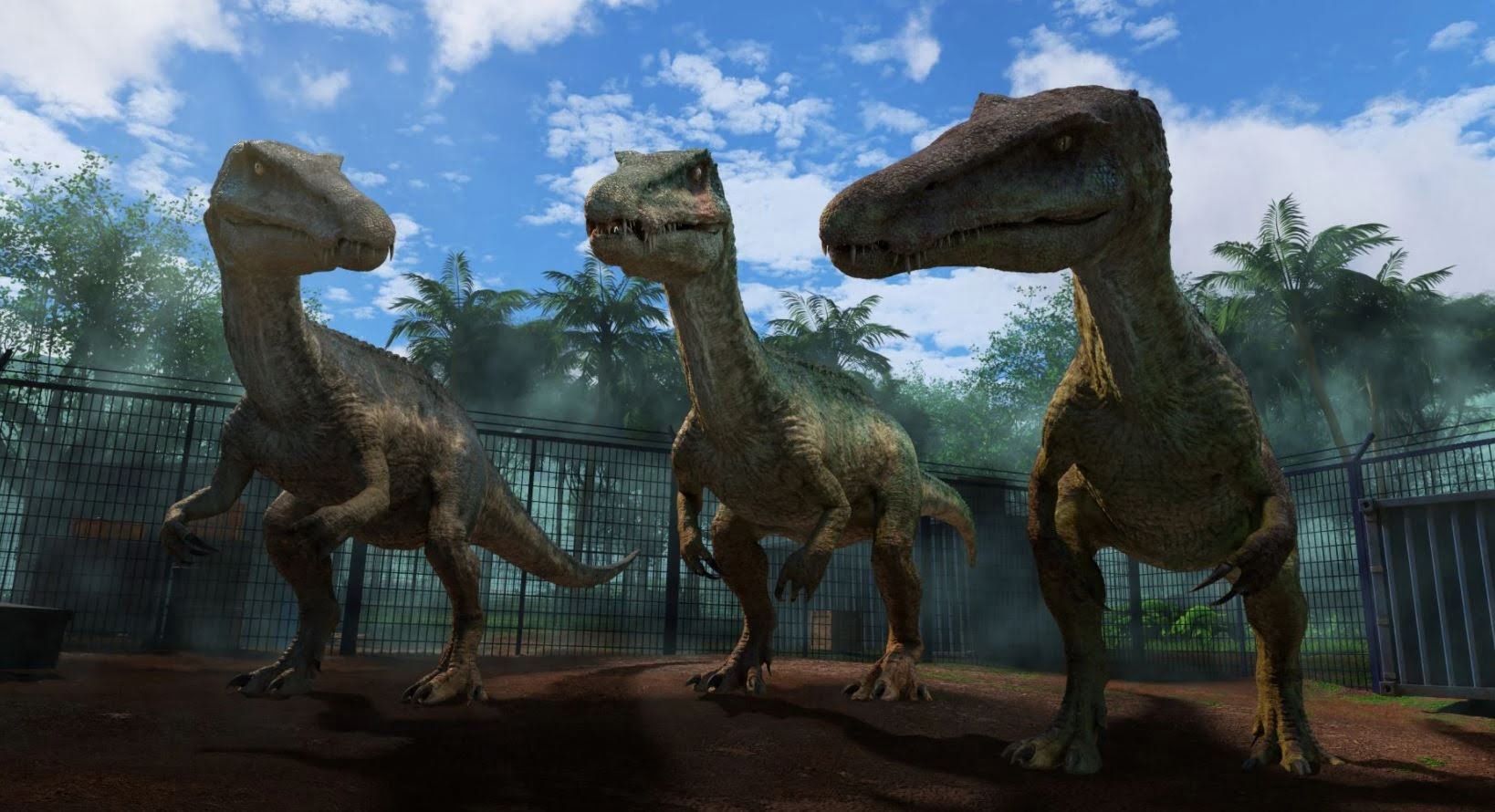 Kenji wants to see his dad! But he is a good person and he will never leave his friends! It is quite obvious that he will go against his own father. Kash’s boss is Kenji’s father. The mastermind will try to manipulate his son. But will he succeed in his attempt? On the other hand of the tale, Brandon is still not able to find Darius. He is under Kash’s capture. He has managed to call his brother once. But was the GPS of the phone on? Will Brandon ever find his brother, Darius?

Earlier, we have seen Masarani and Ingen were the ultimate owners of Dinosaur DNA. Only they had access to it. But now, Mantha Corp has come into the picture. He has managed to get access to the Dinosaur DNA! What will happen now? Well, all the half left tales will get filled in the fifth season of Camp Cretaceous. That’s all for now, to know more updates on the latest movies and shows, stay connected with us, just right here.