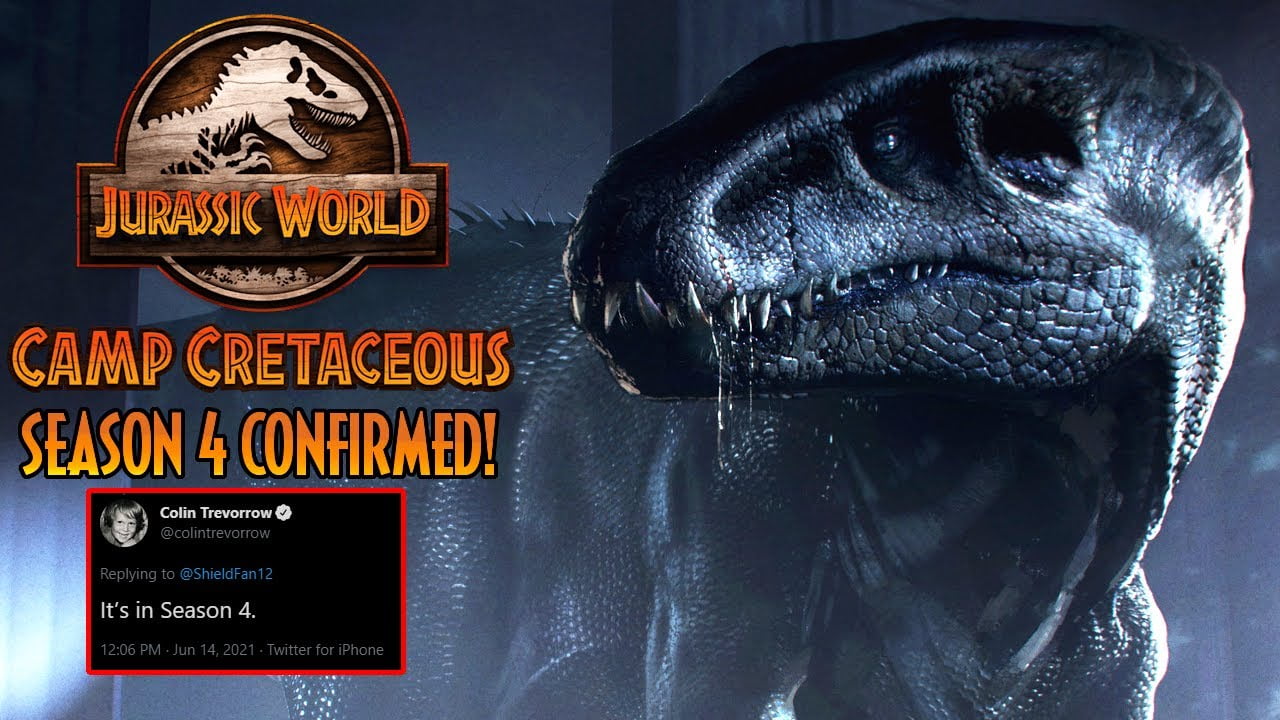 Jurassic World Camp Cretaceous season 3 was a great success and since then the fans are excited and waiting for Camp Cretaceous Season 4 to be released. The third season was launched on May 21, 2021, and it is been longer than 4 months since that new season is still not released.

The third season was ended with some plots which nobody could guess, that what is going to happen in Season 4. The audience is excited to watch this season to clear the ending of Camp cretaceous season 3  and has been anticipating it for so long. What Is Site C In Jurassic World Camp Cretaceous Season 4?

Site C was an island located in the South Pacific close to 750 kilometers from the Five Deaths. It was around 24 square kilometers, slightly larger than Isla Nublar, and was extra storage for dinosaurs after the storage pens on Isla Sorna became too crowded. It also served as the manufacturing site for the computer systems needed to run the ill-fated Jurassic Park. The island has no name. Site C is likely to be an island that has lots of dinosaurs roaming around including the oldest species of them such as Eoraptor, Lesothosaurus, Herrerasaurus, and much more. Now, as far as Camp Cretaceous season 4 is concerned, we have got to know from some of our sources that some plots will be related to Site C in the upcoming season.