Skip to content
Home Celebrity Camila Cabello Spotted entering a SEX SHOP after BREAK UP with Shawn Mendes, But Why? 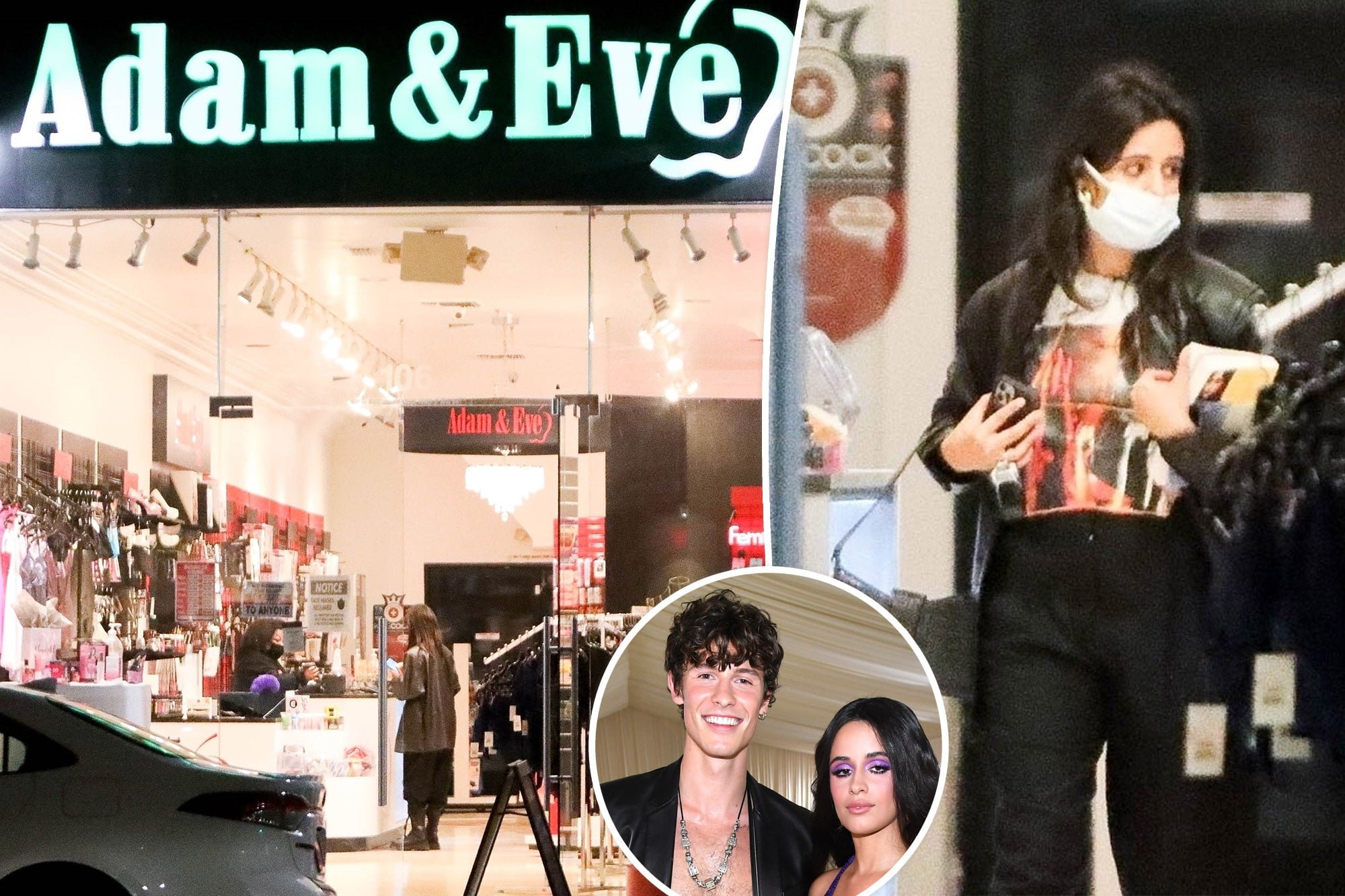 Singer Camila Cabello was Spotted in Los Angles California entering into a sex shop named Adam & Eve and there she explored the sections and further processed to buy something from there. But as far the news and sources are true seems like she bought something that was inside a book or made packaged like a book.

The store is known to provide different kinds of things such as vibrators, bondage accessories, lubes, and lingerie. These are some of the items that are sold in the stores and are kind of in demand. The news is coming after she and Shawn Mendes broke up and it has been 3 months since they broke but they were spotted together with each other last month. While it is very hard to tell what she is up to ad why she bought something from the store we can make some guess about it. Now when she was all in her Black clothes which were just to disguise herself so that nobody could spot her. she wore a mask to cover her face given Covid but we all know that it was her trying to disguise herself. The singer was dressed in an all-black outfit, rocking a leather jacket over a graphic tee, and black joggers. She finished off her stealth look with chunky black combat boots and a black crocodile embossed leather shoulder purse.

While Twitter and her fans and people started guessing what she bought and why she bought something from there? There are theories maybe Camila Cabello is ready to spice her life with Shawn Mendes again as the two of them have been together with each other for more than 3 years and were also dating until they decided to call it quits in November 2021. While many belives that is buying something for her personal use is something no one can tell if it’s for her or someone else. That is something we can leave to her. But when it comes to closest guess it feels like she is buying it as a present for one of her friends who might be soon getting married and they might be having a bachelor party and where they might be giving each other something wild or something out of the box.

But if one still has to guess is she has someone new in her life and she is over Shawn Mendes now and she just wants to spice up her life and there is nothing wrong with taking the help of something easily available. But if she didn’t want anyone to know she could have gone quietly anytime and bought it or even online without anybody knowing about it. This tells that she is not shy about it.

Right now Shawn Mendes and Camilla Cabello are just not seeing each other maybe they are trying to get cover each other. But their fans are also in the same position as they were very much in love and suddenly split apart.