Yes, you heard it right, Camila Cabello and Shawn Mendes are back together! The two had decided to drop their relationship back in November 2021. But guess what, recently they were seen together in Miami. Wondering how the two got reunited so fast? Well, don’t stress yourself, as we are here to help you out on that. Stay tuned with us to know everything about it, just right here. 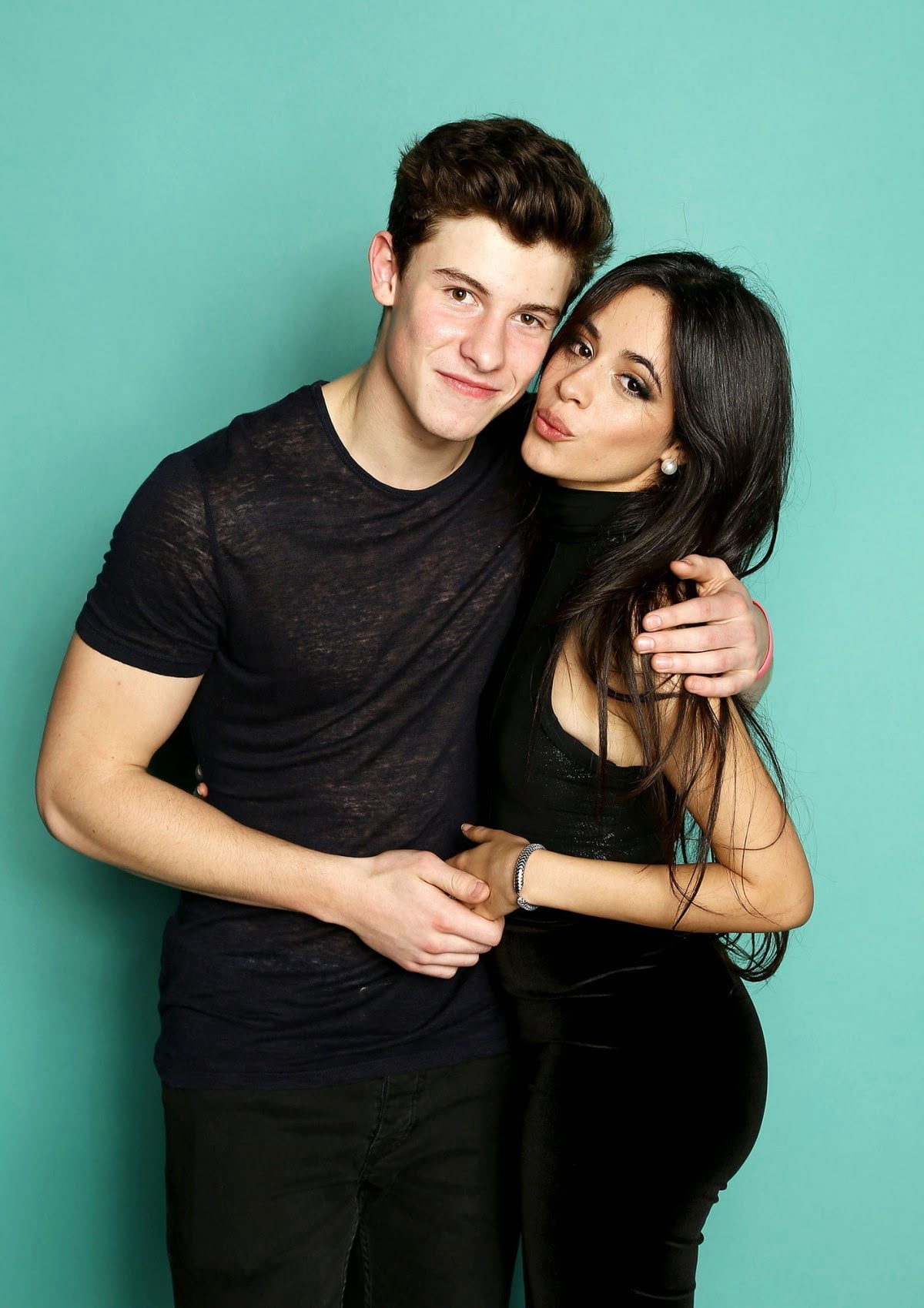 Before we head any further, you need to know their breakup story. What exactly happened between them? What caused the breakup? We all know, the two have been friends since 2015. Three years ago, we heard about their relationship rumours and eventually, in August 2019 the two made their relationship public. 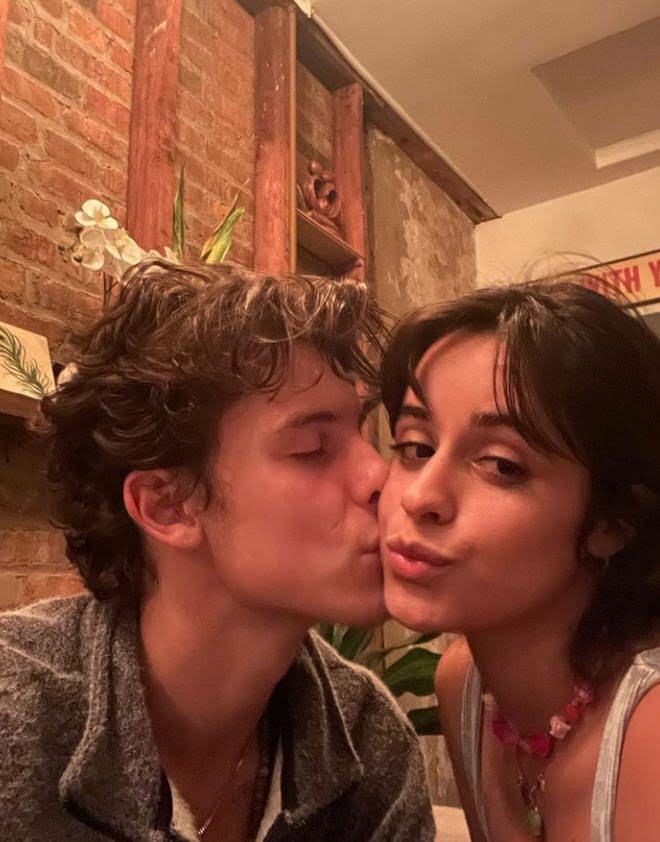 They always looked like a fine couple until November 2021. Their breakup was a huge shock for their fans. According to our inner sources, Camilla was going through a lot of anxiety and stress, and that’s when she decided to give it all a break! In an exclusive interview, Camilla spoke about her breakup with Shawn Mendes. She clearly said that she went through a pretty rough time during COVID. The singer opened up about her mental breakdown. Everything was turning into a mess for her and she was getting all caught up with her workloads. 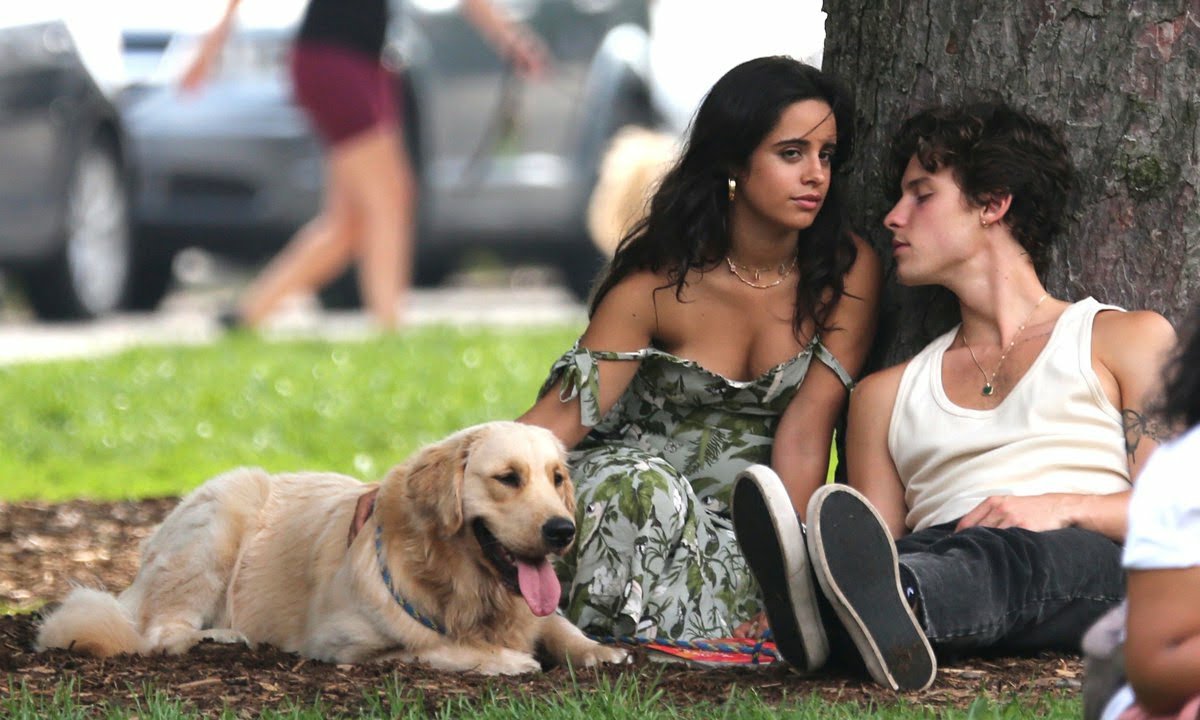 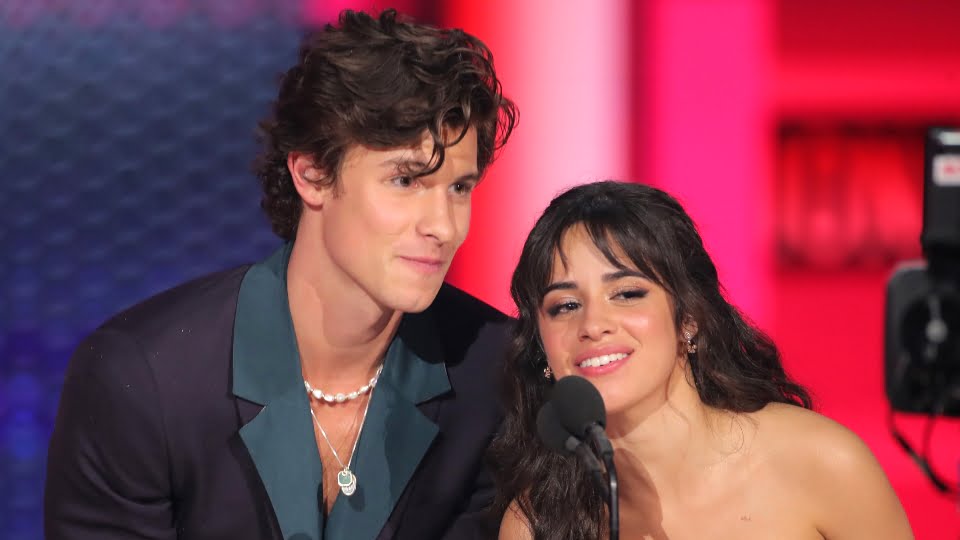 On the other hand, Shawn Mendes was also seen as quite disturbed and stressed about his break-up with Camilla Cabello. That’s not all, the talented singer even had launched a new song, which is directly related to his breakup story. Well, you must have been thinking things are over between them. But guess what, you are wrong, as the two are back together! 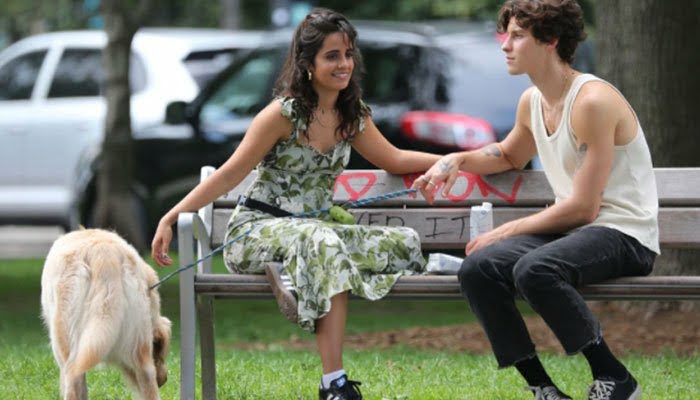 Camilla Cabello And Shawn Mendes Are Back Together! Was Their Breakup Just A Publicity Stunt?

Looks like Camilla Cabello and Shawn Mendes, have decided to give their relationship a second chance. A few days back the two have been spotted together in Miami. They were seen walking by a local park in Miami, along with their dog, Tarzan. Looks like they have resolved things between one another. Though, the two have been silent about their reunion. They still need to make an official statement about their reunion. 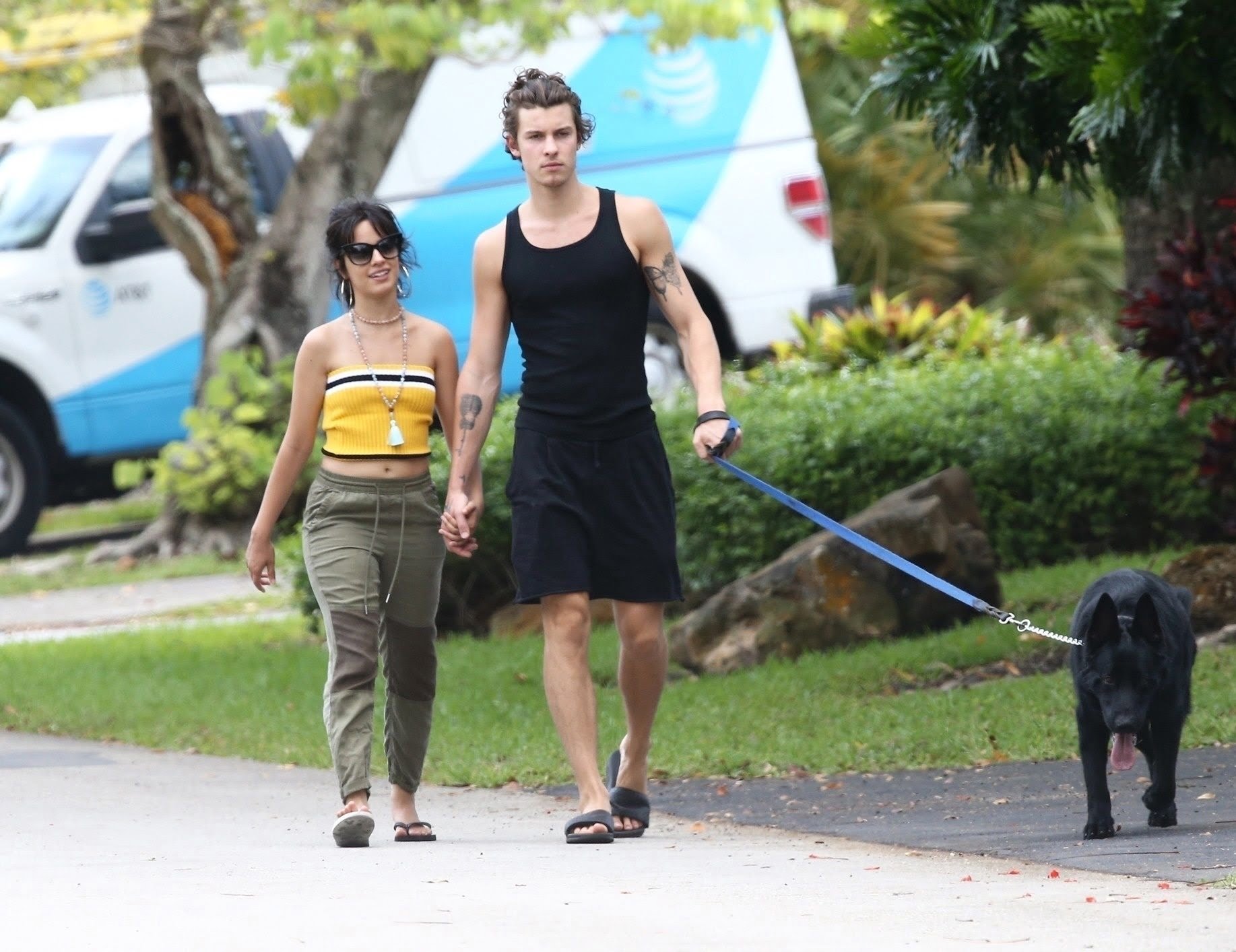 That’s not all, Camilla has recently posted an Instagram post wearing a stunning black bikini. Looks like the sensational singer had a pleasant weekend in the Dominican Republic. It seems like their breakup lasted for only 2 and a half months. Yes, the breakup must have been tough for both of them, but this whole two months gap from the relationship do look a lot like a publicity stunt. Well, that’s all for now, for more such updates on the latest celebrity gossips and tales, stay connected with us, just right here. 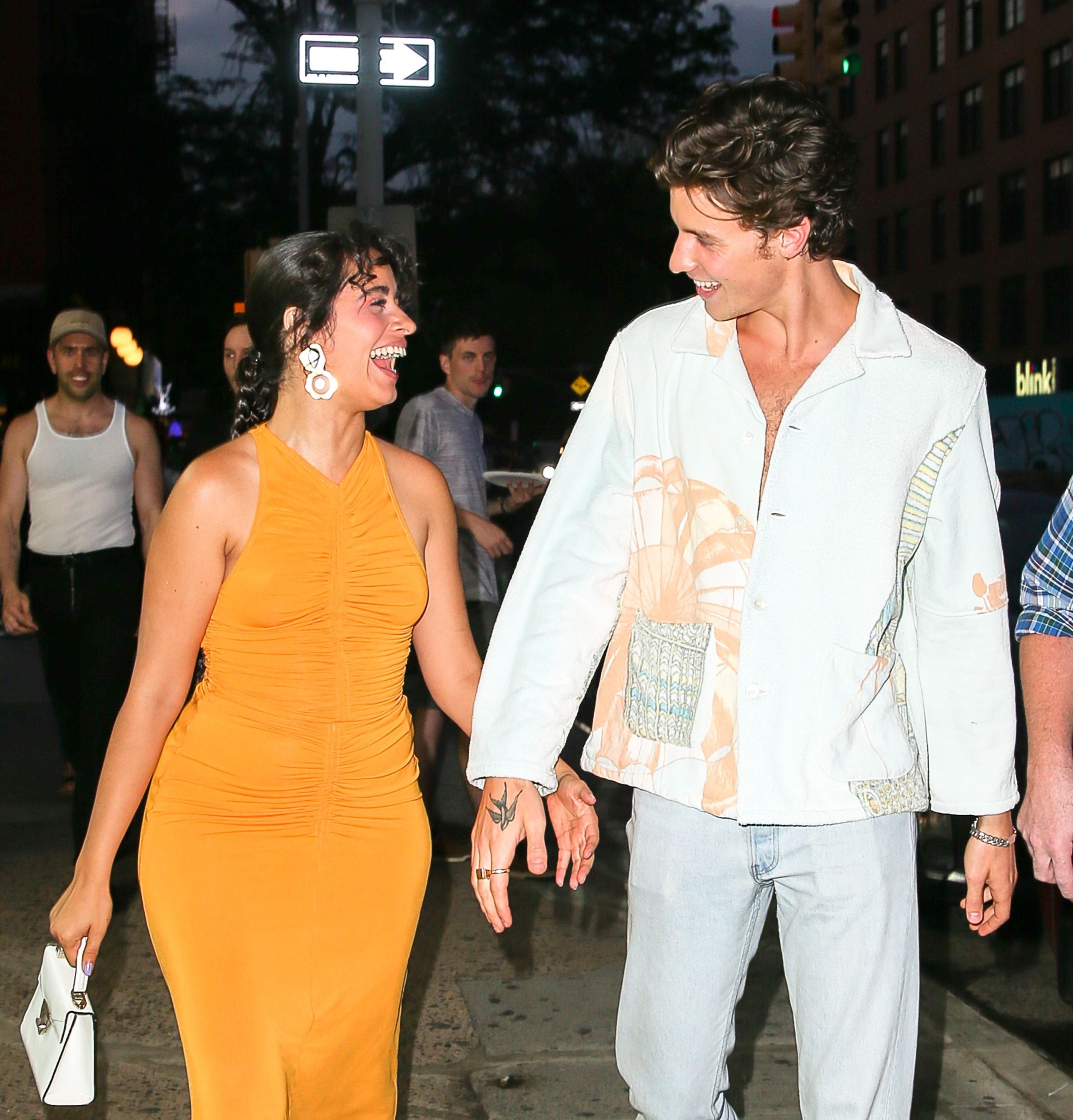