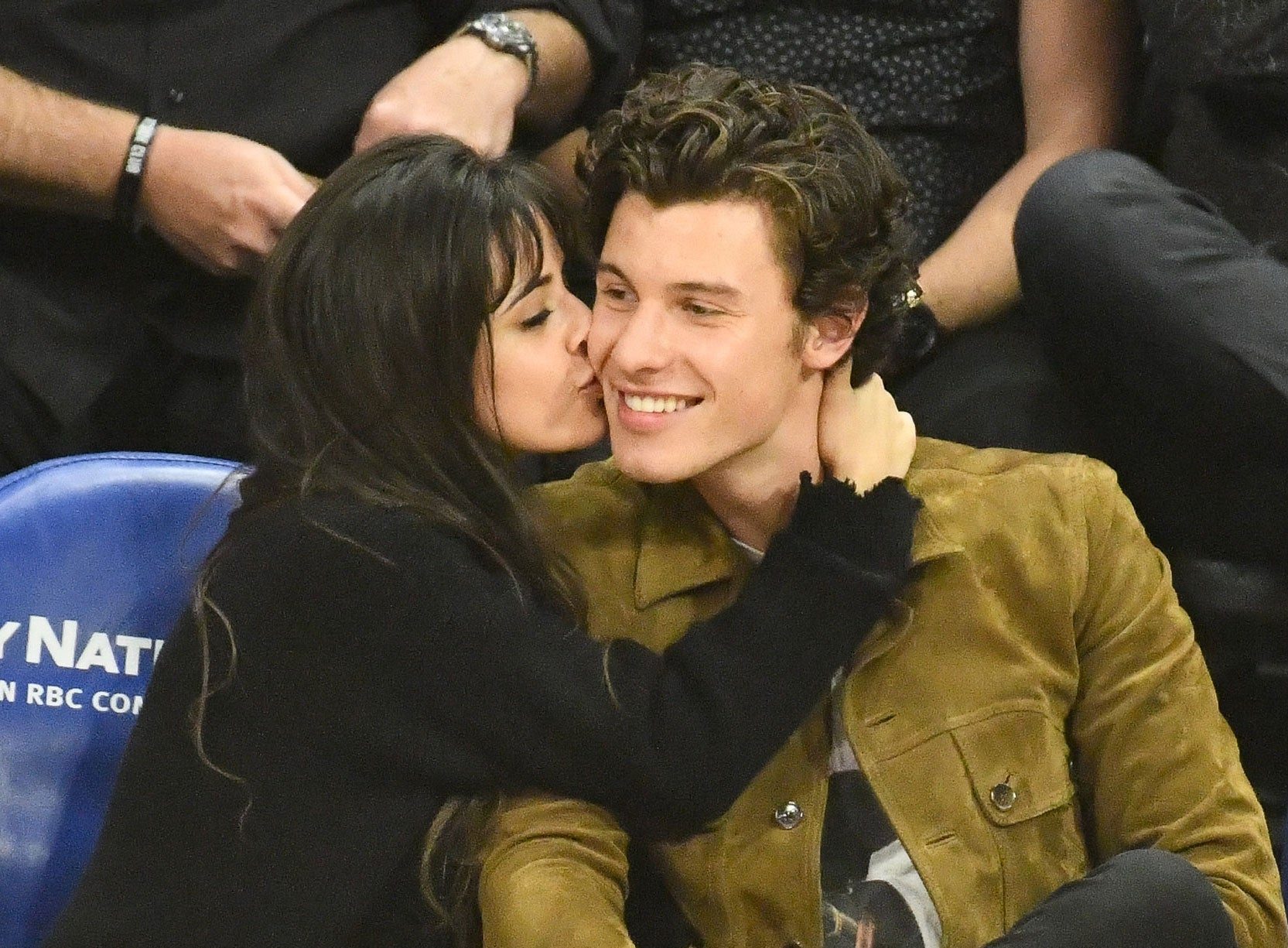 Camila Cabello is back with Shawn Mendes. The couple was facing some major downturn in their relationship. But looks like, everything is back in place. They have decided to give another shot to their relationship. Their fans are overjoyed over their reunion. Recently, Camila has also dropped in a flirty comment for Shawn in his recent Instagram video. Stay tuned with us, to know all about it, just right here.

Camila Cabello And Shawn Mendes – Know Everything About Their Downturn

Last year was pretty hard on Camila Cabello and Shawn Mendes. Both have been friends for ages. They started dating back in June or July 2019. Their short breakup was a huge shock for their fans. In November 2017, both dropped in a message for their fans, where the two declared about their breakup.

The clear reasons behind their breakup weren’t exposed to the public. According to our sources, in an uncut interview, Camila talked opened up about her breakup with Shawn. Seems like Camila Cabello was facing serious anxiety issues last year. She was getting all caught up with the workload. Everything was becoming super stressful for her.

At a moment, she realized that her stress levels were affecting her relationship too. Thus she thought it would be better to take a break from the relationship. The breakup was pretty hard for Shawn and Camila. But hey there, now the emotional downturn is over! They are reunited. 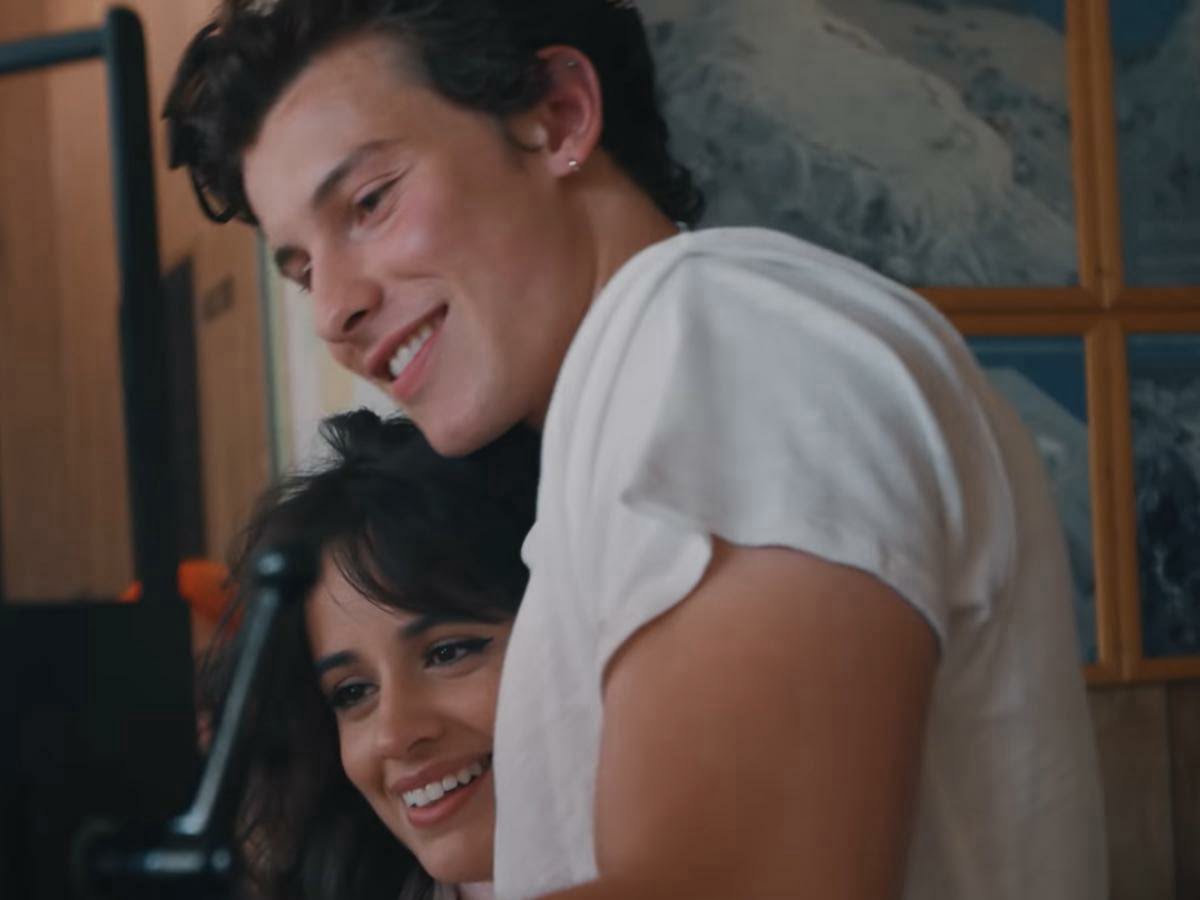 Camila Cabello And Shawn Mendes Are Back On Track! Know Everything About Their Reunion

Camila Cabello and Shawn Mendes have decided to give their relationship another chance. Recently, a few weeks back, both were spotted in a park in Miami. They were walking alongside their dog, Tarzan. After a break of almost 2.5 months, they finally met each other. The two talked about their feelings and emotions. They still love each other a lot. Both are established singers and have been friends since 2015. They have always been by each other’s side. Both are known for their in-depth chemistry and friendship. Their meet-up was necessary. They talked for a while and sorted things out. Initially, both were silent on their sudden meet-up in Miami. Their fans were still wondering whether the two are back together or not. But recently, Camila’s reaction to Shawn’s Instagram video has confirmed that the two have settled things out. 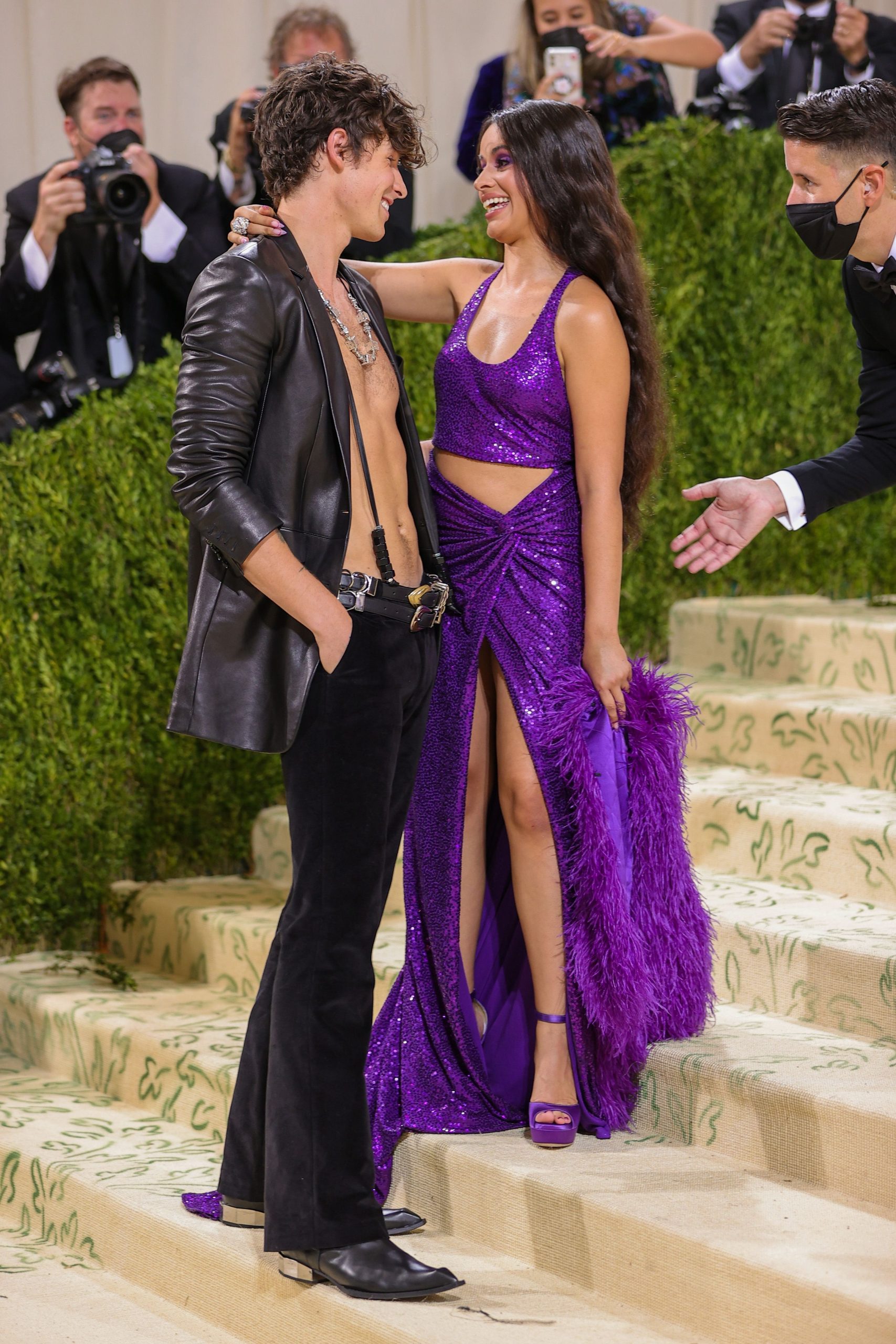 Camila Dropped In A Flirty Comment For Shawn Mendes

But recently, Shawn has dropped a new video on his Instagram handle. Looks like the sensational singer was working on his future album. In the same video, Camila dropped in a flirty comment for Shawn. This is a clear hint, that the two have resolved their differences. Their relationship is back on track. Their fans are extremely happy to see them together. They are made for each other. Well, that’s all for now, to get more such updates on the latest celebrity gossip and inside information, stay connected with us, just right here.