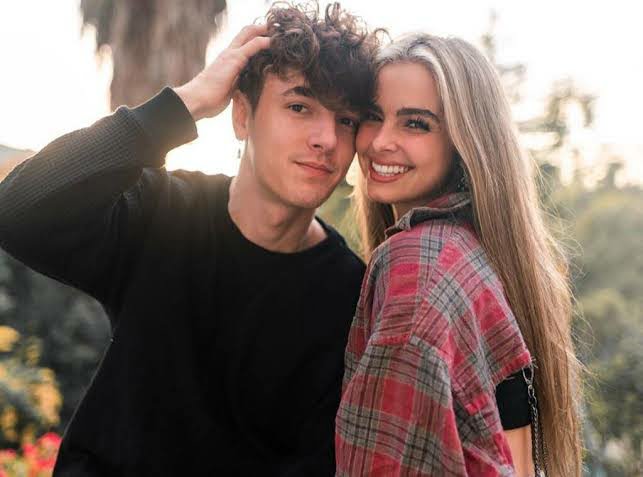 Addison Rae and Bryce Hall were seen together till the first half of last year. But things eventually ended between them. But the main reason behind the couple’s breakup is still not clear. Well, their breakup has brought up many questions among the audience out there. Not only that but looks like Bryce had to face some serious fame loss due to false accusations and rumors out there. Well, to know it all, stay tuned with us, just right here! 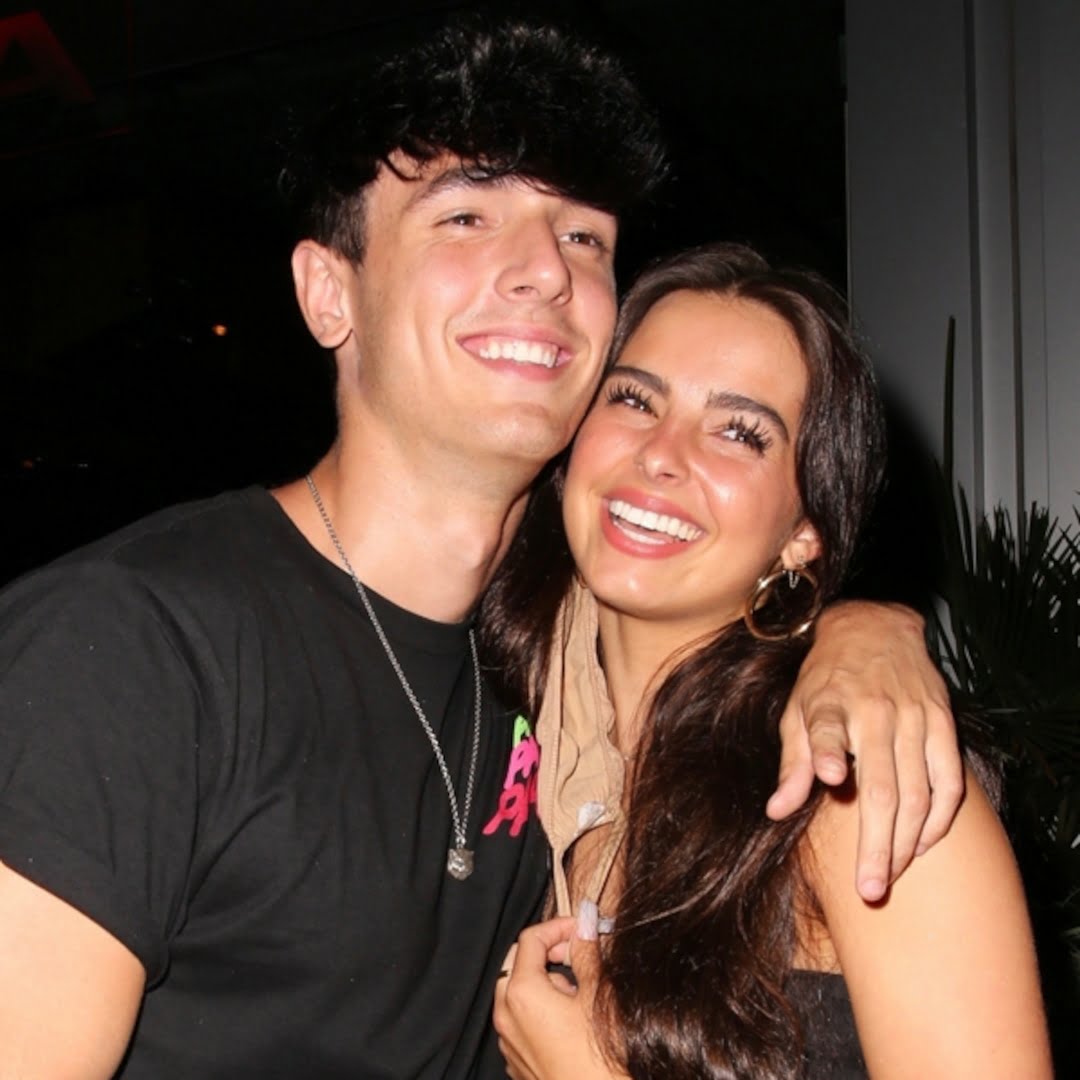 Bryce Hall Cheated On Addison Rae? Know It All, Just Down Here!

Well, we all know by now Addison Rae and Bryce are not any more together! But do you know the exact reason behind their breakup? There are so many rumors about this in the industry. The most striking of these accusations is the one that says Bryce cheated on Addison Rae! So is the rumor even true? Well, as per our inner sources, Bryce did not cheat on Addison Rae. The rumor says that the famous YouTuber and TikTok personality cheated on Addison Rae when he was in Las Vegas. But soon after the rumor went viral, the two decided to speak up on the matter. Both of them clearly denied the whole rumor. 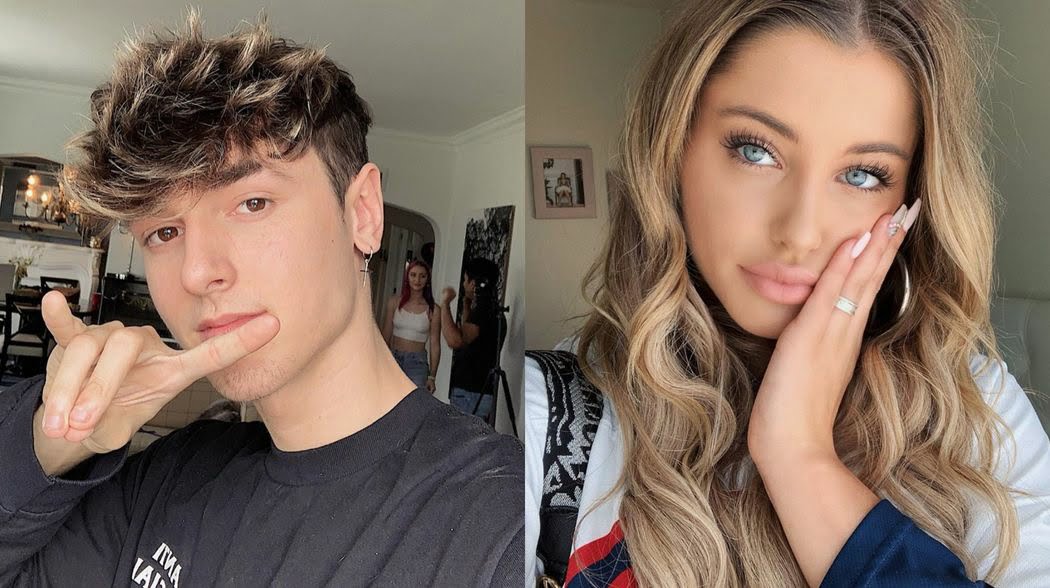 On one hand, Bryce tweeted clearly quoting that he has never cheated on Addison. On the other hand, Addison supported Bryce by sharing an Instagram post, indirectly stating that he has not cheated on her. But looks like the popular YouTuber’s fame has been a bit affected by all these false rumors and accusations out there. 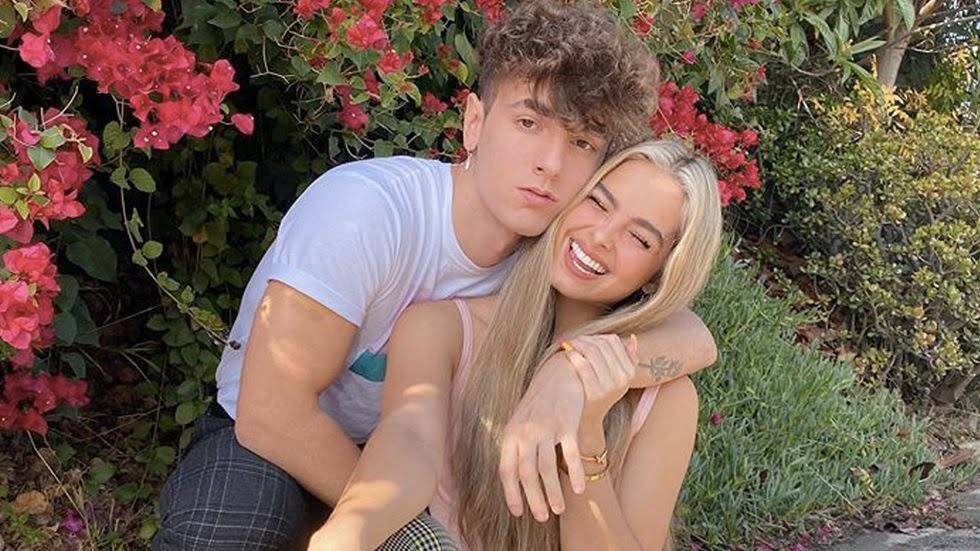 Over these years, at a very young age, Bryce has established a very sound YouTube career for himself. But then the star got involved with Addison Rae. Things were going well until the two decided to put an end to their relationship. There have been a few ups and downs in his whole career journey. After all, celebrities are habitual to handle some of the drama out there.

But the big accusation on him, which started him as a betrayer might have caused a serious impact on his career. Bryce and Addison both have been really quiet about their breakup matter. Looks like both the popular stars decided to call their relationship off on a mutual basis. Moreover, as far as revenge is concerned. Seeing Bryce’s nature as a human, we don’t really think he wants any revenge.

The revenge part is just a made-up stuff. Moreover, the couple had seen an on and off mode. So there is still a chance of seeing them getting back together. But as of now, Addison Rae is dating Omer Fedi. On the other hand of the tale, Bryce is still stated as single. Though he has been seen quite a few times with Riley Hubatka, he still hasn’t confirmed his relationship with her. Well, that’s all of now, for more such freshly updated and content on Hollywood celebrities, stay tuned with us, just right here.

Everything to know about Selena Gomez and Simi Khadra FEUD, Is it just a Rumor?