Brie Larson is on our radar. The gorgeous star who is an integral part of Marvel Studios is facing heavy backlash out there. We all know the actor is famous for her superwoman character, Captain Marvel. Currently, Marvel fans are waiting for Captain Marvel 2 or The Marvels. We are highly excited to witness another Captain Marvel movie. But looks like the movie will face a downturn! Brie has recently joined the metaverse. The audience is surely not excited about that. Stay tuned with us, to know all about it, just right here. 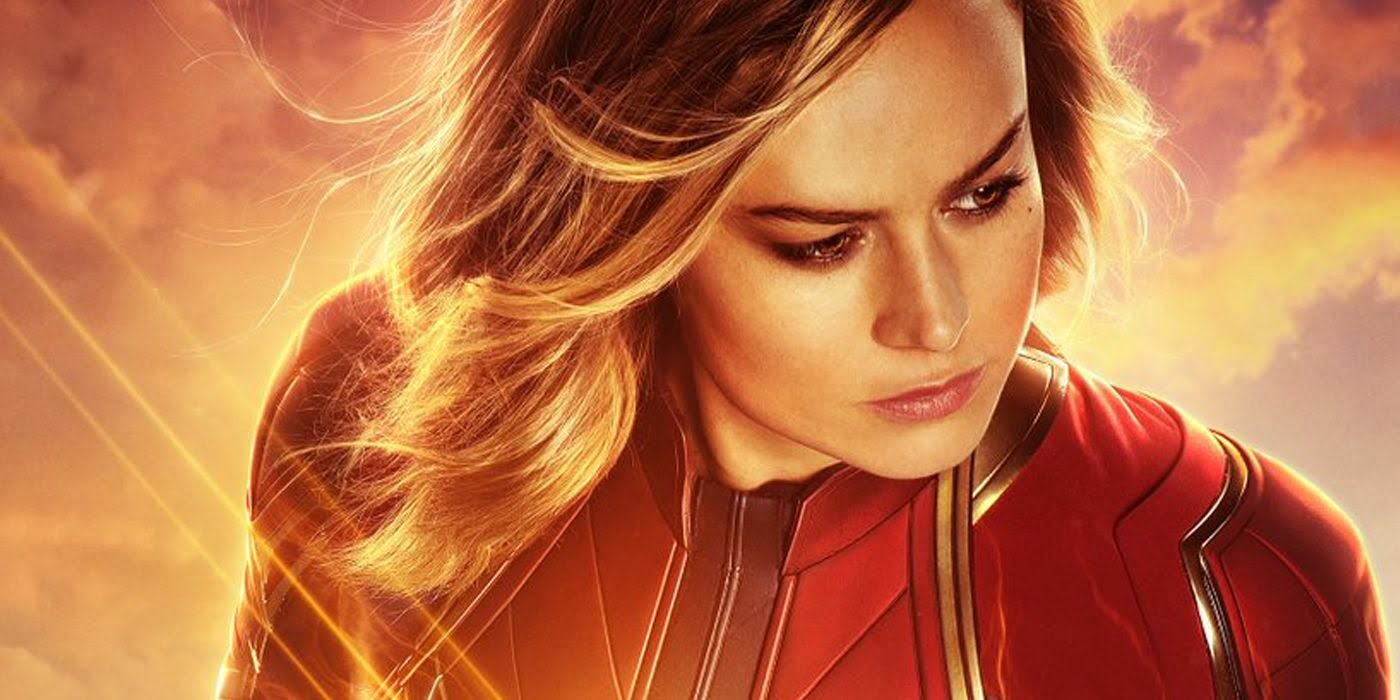 Why Is Brie Facing Backlash From The Audience?

Brie has joined the NFT community. Her sudden decision has fired the hatred out there. Larson is not a part of the metaverse, the giant virtual reality. She has even changed her Twitter profile picture. The audience is surely not enjoying the FlowerGirls NFT icon. The icon is curated by Varvara Alay. In this giant virtual platform, people can make their own avatars. That’s not all, they can curate and display their NFT art in their own space. Larson’s posts have gone through heavy backlash from the audience. People are not appreciating the virtual NFT platform. There is no doubt the audience is angry and disappointed with Brie. People are assuming the star is losing her shine. Her downfall from “indie queen” to Marvel superhero is surely not enjoyed by her fans. As per our inner sources, Brie is trying too hard to accept the superhero world. Moreover, the blockchain platform used by Brie is Ethereum. The name itself causes disaster out there. As per our study, a single Ethereum transaction consumes a load of electricity. You might not believe it, but the transaction uses up to seven days worth of electricity. Most of the Marvel Fans are surely not supporting Brie Larson. People are creating memes about her. Some even think Brie should have supported a real art form rather than a virtual art platform. NFT is harmful to the environment. Thus, people are deeply criticizing Brie’s appearance on NFT. Some even say the actor shouldn’t have supported the virtual platform. 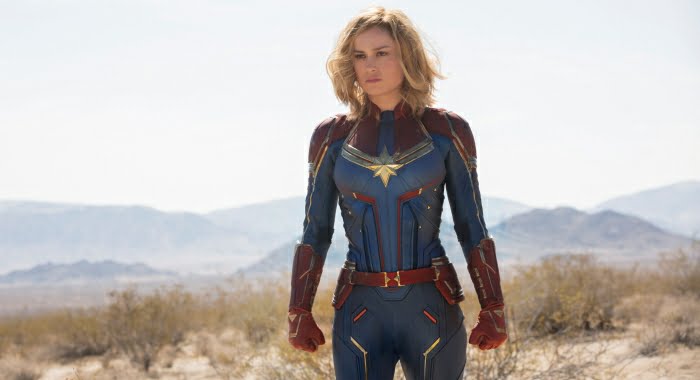 Captain Marvel 2 Hits The Rock Bottom! The Audience Is Going Against It

Captain Marvel 2 is in high talk. Fans are really excited to see the Marvel superwoman. Every now and then, Brie Larson has been promoting the movie! She is posting a bunch of details on her social media platform. Brie’s sudden internet backlash is surely not a good sign for Captain Marvel 2. The actress has not reacted to the hatred out there. But we are hoping to hear from her really soon. Apart from the backlash, the Marvel superwoman has also gained a bunch of new followers on Twitter. Some are surely supporting Brie Larson, while most of the people are talking against the Marvel superwoman. In this scenario, the movie might also face a down road. We will keep you updated about this particular topic. That’s all for now, to get the latest updates on celebrity gossip and inside tales, stay connected with us, just right here.