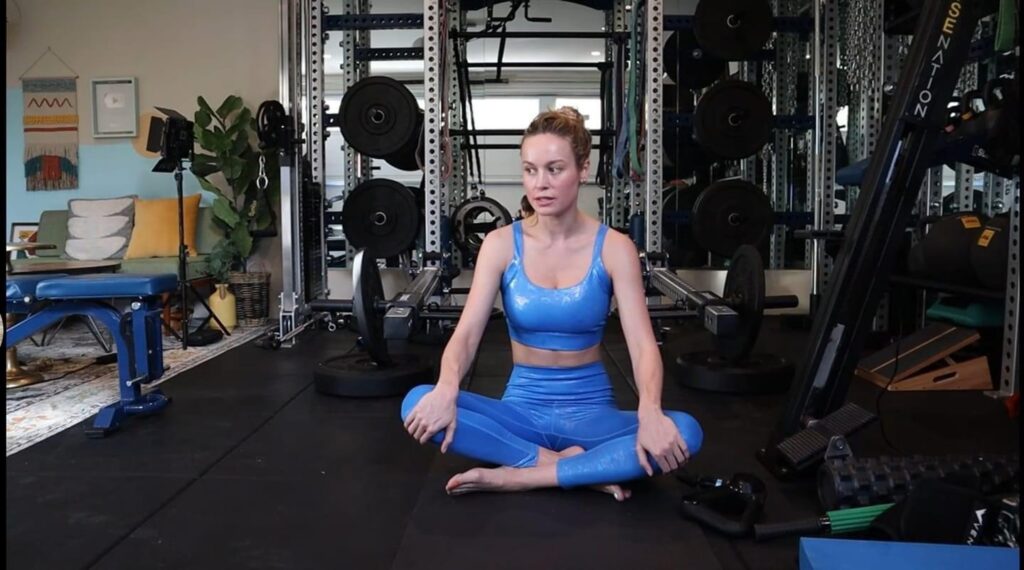 The Coach of Brie Larson does not give her a break during the holidays. In his latest post, the Marvel star shows off his latest workout time. At the end of the video, she approaches the camera, showing the results of his exercise by closing his deadly abs.

Captain Marvel star Brie Larson has unveiled a video of her latest superheroine-style exercise program, and it is quite solid. Larson is seen in the video doing a workout on the floor – pushups in particular – with the added flex of having heavy chain links covered in her body. In a video caption, Larson says “There is nothing exactly hits like the sound of chains wrapped around your body.” There is no doubt that Brie Larson is returning to this level of tension to prepare for her next exit as Carol Danvers or Captain Marvel, in the upcoming Marvel Cinematic Universe movie ‘The Marvels’.

Captain Marvel 2 is currently under development in the UK, so this is the main window of hard work that the Marvel character has to go on with, in order to bring out that coveted heroic look on the screen. Some Marvel Studios (especially Thor Odinson actor Chris Hemsworth) have previously shared their fitness routines on their social media handles on the basis of a franchise and a collaborative fan experience. While it is obviously a way for thirsty fans to watch the great bodies of their favorite actors or actresses of the Marvel Cinematic Universe, these intense exercise routine videos are also a real and appropriate way to tease all the fans about the crazy conditions and dedication needed to achieve that suitable body for all those badass action sequences. 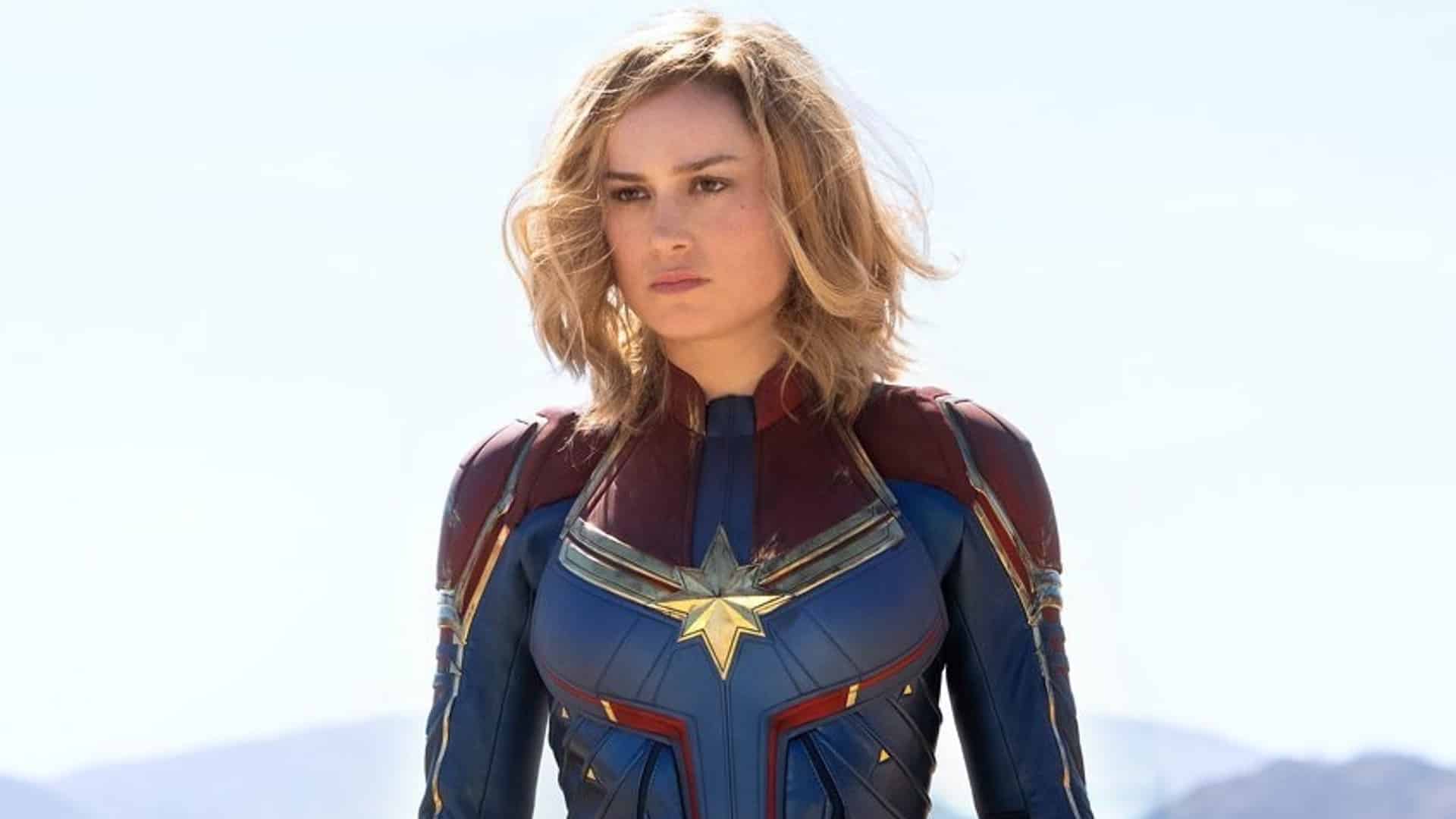 Now the rumors that have been lurking around for quite a while now, say that Captain Marvel is gonna be out of pictures from the Marvel Cinematic Universe soon. But her recent workout video tells us that this is not the time she says goodbye to the MCU. This is only the starting for her to shine with the suit of our badass Captain Marvel.

The Marvels is highly expected based on the fact that we will see Carol Danvers wearing the suit of Captain Marvel along with her team and other powerful Marvel cosmic level heroines bearing the name “Marvel”. The group will be welcoming the newcomer, young “Ms. Marvel,” Kamala Khan (Iman Vellani), and as well as Monica Rambeau of WandaVision (Teyonah Parris) who gained a tremendous ability to transform herself into another version of Captain Marvel (also known as “Photon”) in the comic universe. 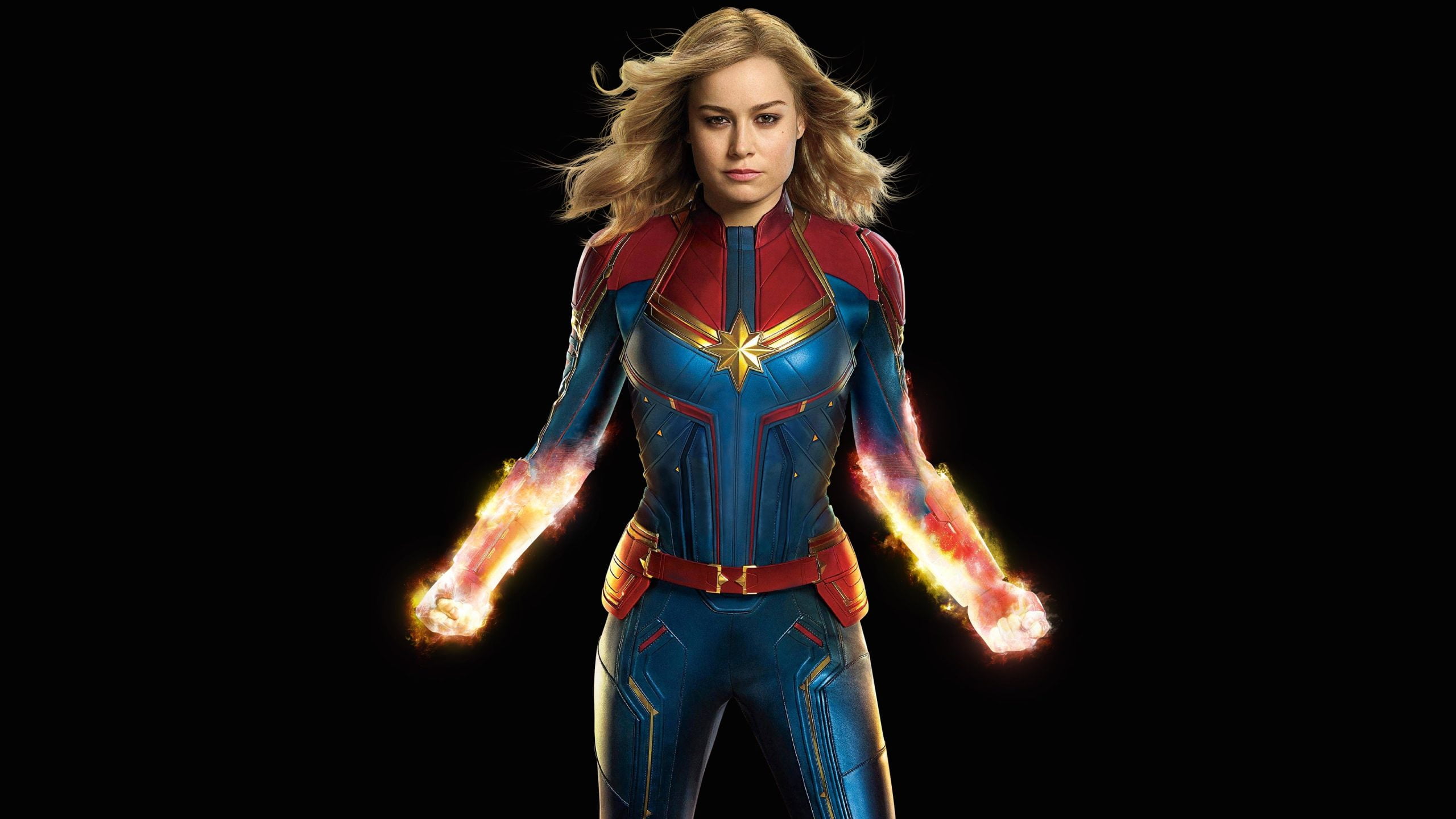 Regardless, what kind of situation these three Marvel Superheroines will find themselves in is still kind of a mystery to all the fans. Rumor has it that actor Zawe Ashton plays the mysterious bad guy of MCU, Kree General Ael-Dan, and Korean actor Park Seo-Joon (Parasite) who may be playing another Kree warrior, Dar-Benn (just a guess). That exciting part of the rumor about the miracles that seem to point to a major interstellar clash that may also introduce other unknown races from the Marvel Universe such as Shi’ar, with deep connections to other universes like the X-Men – still waiting in the wings for their introduction to the Marvel Cinematic Universe.