Everything looks totally fine! An insider source has exclusively revealed that the ex-husband of Megan Fox, Brian Austin Green seems to be totally supportive of the engagement between two celebrities, Machine Gun Kelly and Megan Fox.

The insider mentions that it is obvious that Brian is completely happy for her. And the shadow of their separation has not affected their children as they are managing to co-parent them and successfully keeps away all the stress from them. The insider source reveals that Brian Austin Green (48 years) will not even comment on anything negative about the newfound love of his ex-wife Megan Fox (35 years). They share 3 kids together, Noah (9 years), Bodhi (7 years), and Journey (5 years). 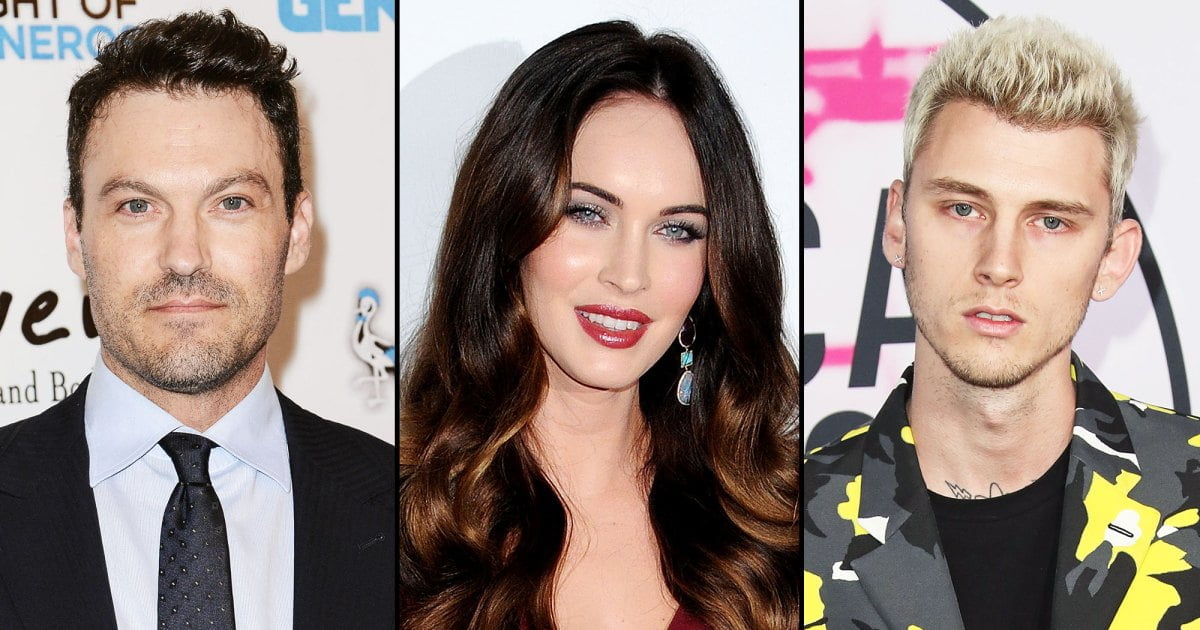 The actress of the popular movie Jennifer’s Body unveiled that the 31-year-old musician dropped the question in the previous week.
Megan fox shared a video that was posted on her official handle of Instagram and captioned it as in July of 2020 they sat under a banyan tree and they were looking for some magic to happen. She also added that they were obviously in pain regarding the fact that they would be spending such a short amount of time together while being frenetic toward each other. “We were totally speechless not knowing that the relationship would be needing such amount of work and sacrifice from both of us. It was intoxicated from the affection and the karma of love” she concluded. In this Instagram post that was made recently, the news of the engagement between Megan Fox and Machine Gun Kelly spread like wildfire. They made their relationship open to the public back in July of 2020. The Megan-Kelly shippers were biting their nails for the good news, and it looks like they finally got their hands on the good news. Aside from all the best wishes from friends and family, the ex-husband of the actress is also cool with her getting married to Kelly.

An insider source has revealed that Brian has nothing to object to their engagement. The source also added that as long as he and Megan can handle the responsibilities of co-parenting their children mutually, he is totally happy for them. In this context, you should know that Brian and Megan decided to separate back in 2020. 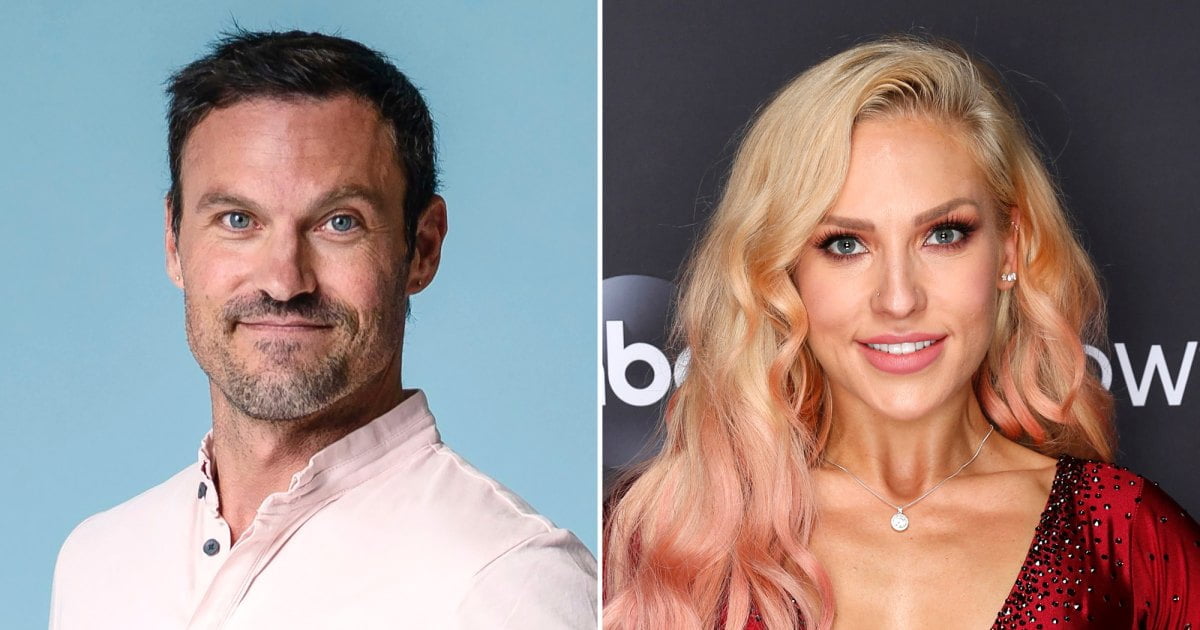 For the recent news, Brian has just finished his first year with his newfound love Sharna Burgess. He also celebrated the one-year anniversary of their dating. The pair is more than just happy now. Brian also posted a paragraph on his official handle of Instagram saying “the first year of loving me in a way I’ve never felt before #damnimlucky.” While talking about his relationship with Sharna, the star of Dancing with the Stars has revealed that their relationship has become exclusively different from anything he has felt before.

On the other hand, Megan fox and Machine Gun Kelly have been seeing each other since the month of May of 2020. They came across each other on the set of Midnight in the Switchgrass. The aggressiveness of their relationship has made countless fans feel spellbound. And now that their engagement is confirmed, we all can feel what a magical relationship can become.