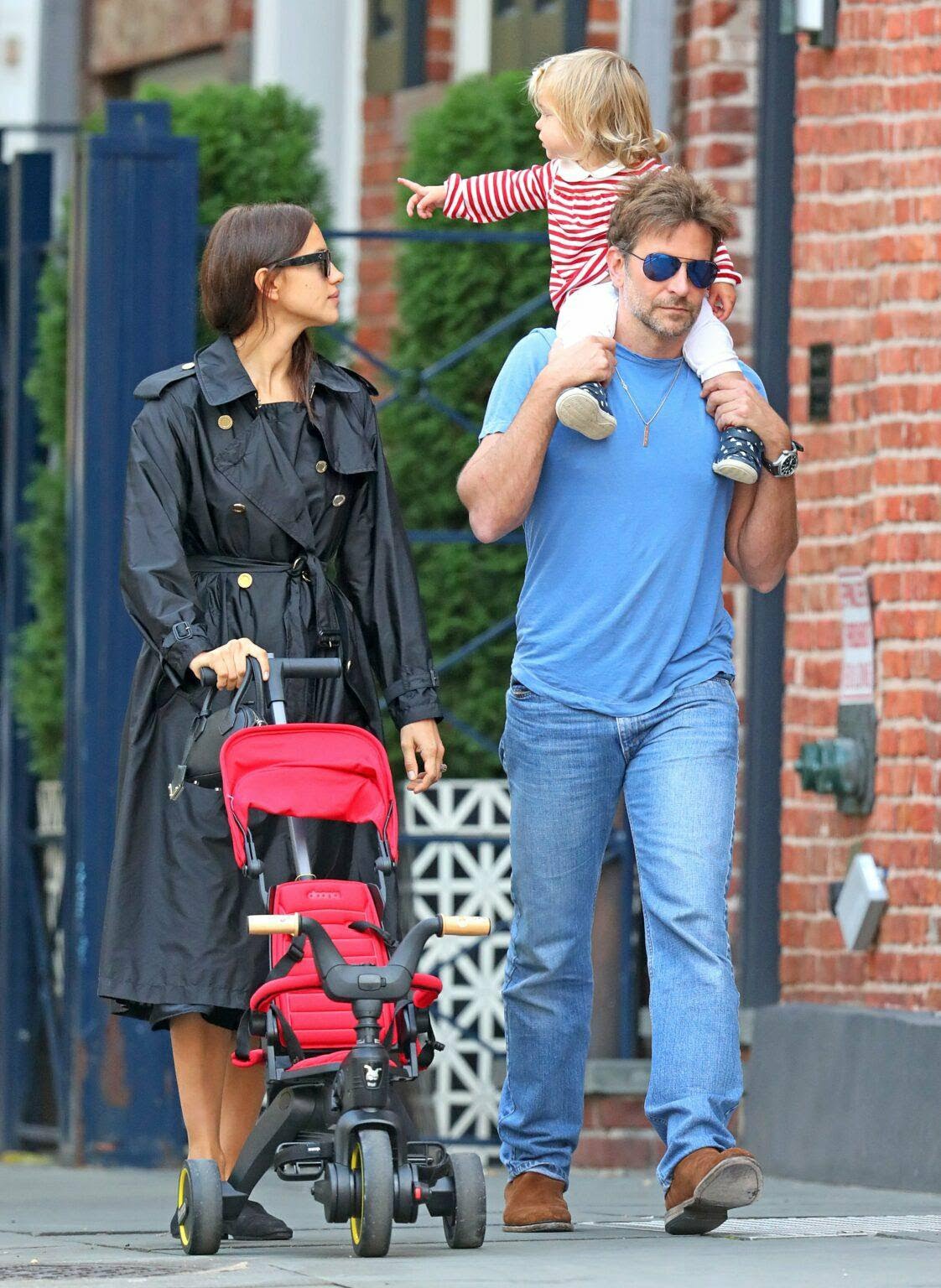 I know the above headline shocked you, but guess what, it might just turn true! Bradley Cooper is spotted again with Irina Shayk! The hot and handsome Bradley Cooper had previously dumped Irina Shayk. But it seems like they have managed to ignite the spark again. I know there are many questions in your mind right now, but guess what we have answers to all your questions. Stay tuned with us, to know all about it, just right here! 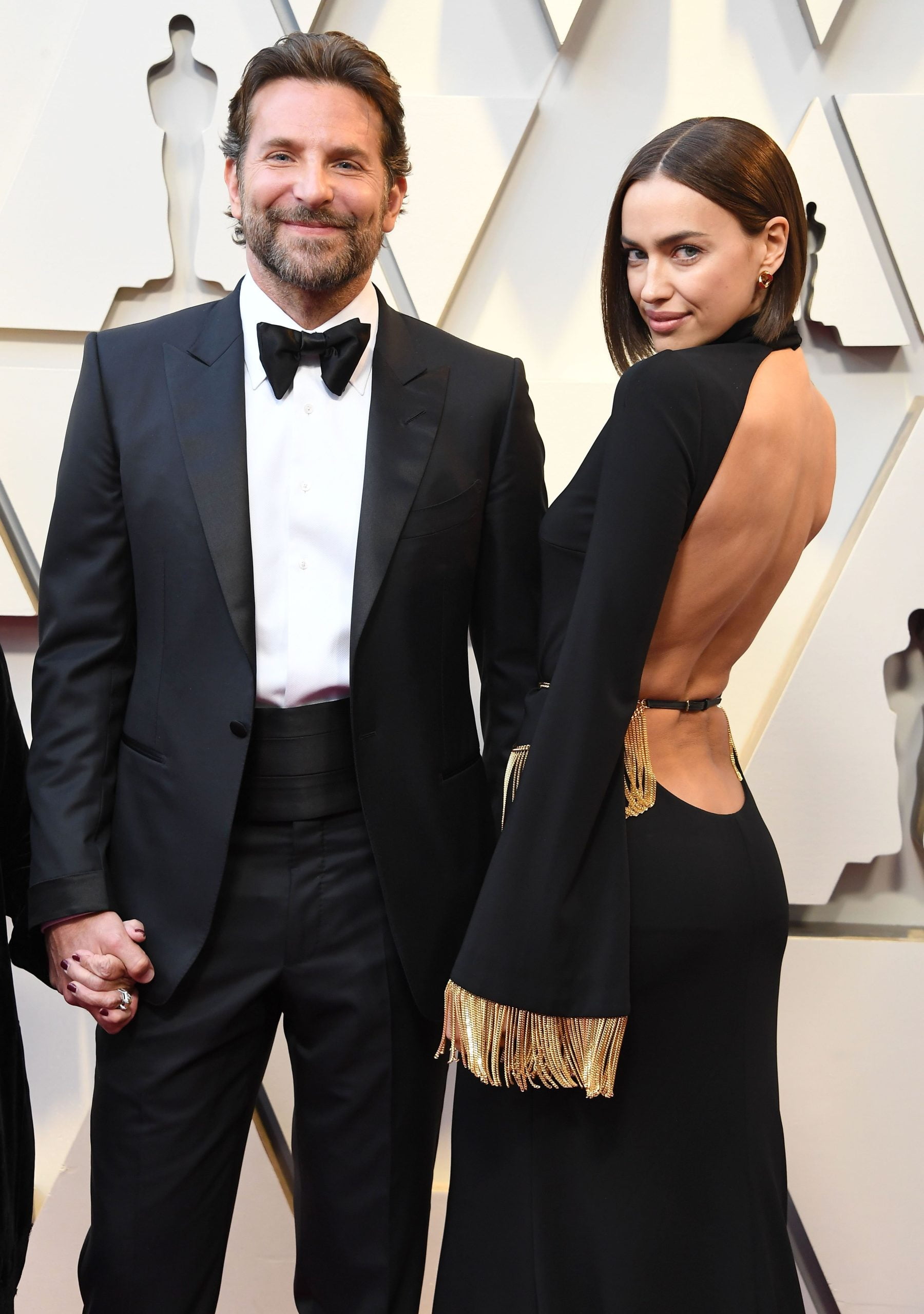 All About Bradley Cooper and Irina Shayk’s Dating Timeline and Much More!

Well, a few days ago, we heard some rumors about this. But guess what, the rumors have been fueled by the couple. Bradley Cooper has been spotted on the streets with Irina Shayk. Looks like the two had a pleasant Thanksgiving weekend together! So does that mean the couple has decided to get back together?

We all know Irina Shayk and Bradley Cooper had broken up back in the year 2019. The two had started dating each other back in 2015. Their relationship lasted for almost 4 years. They even share a beautiful daughter, named Lea. But the two had decided to go separate ways back in June 2019.

Despite breaking up, the two have continued to co-parent their daughter Lea. As per our information, Irina wasn’t that much happy with Cooper. She felt Cooper spends most of her time working. Irina felt quite left out, and finally, they decided to go on their separate ways. 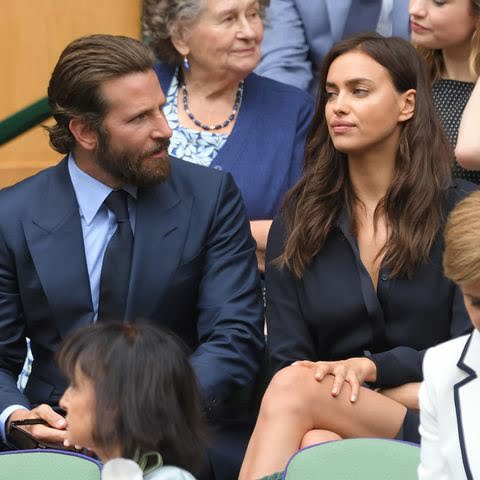 There are also some rumors which say, Bradley Cooper had left Irina for Lady Gaga! But as per our estimates, the rumors stand to be false. After all Lady Gaga is dating Michael Polansky, since the beginning of 2019. There is no chance, the two had split off because of Lady Gaga but it was definitely because of Cooper’s tight acting schedules.

After almost two years, they have been spotted together. Before this too, there have been many interviews, in which Irina had spoken that despite deciding to part ways, Cooper has always been an excellent dad to their four-year daughter, Lee. In fact, when it comes to parenting, they have always been with their little daughter. 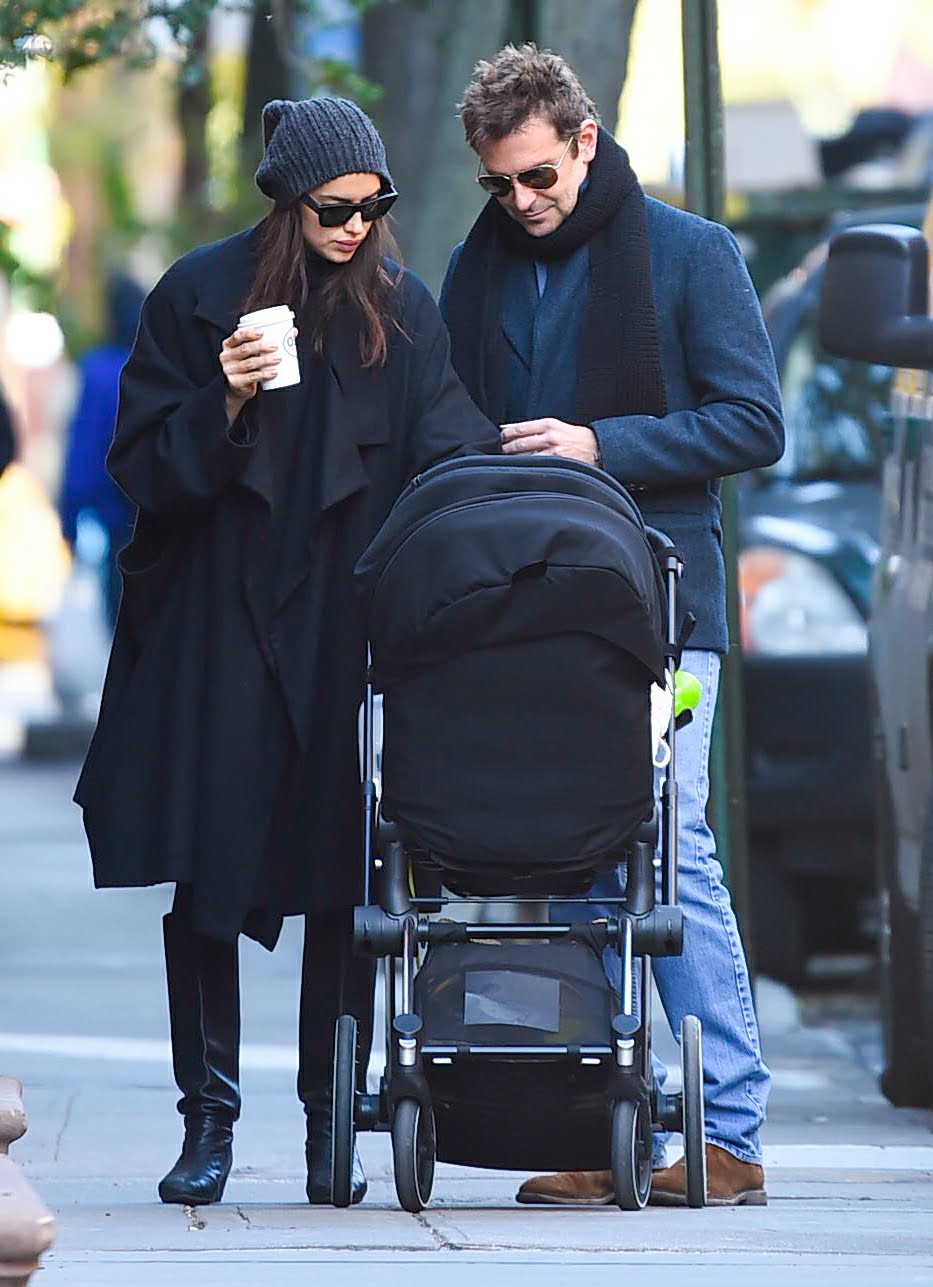 Is Bradley Cooper Really Dating Irina Shayk? Know All About It, Just Down Here! 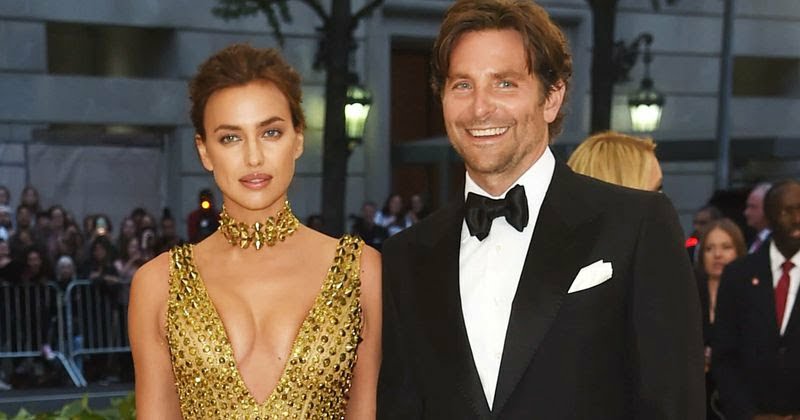 But as per the full information, Irina hadn’t really spent the night at Cooper’s place. I know we have recently seen some rumors of the two getting back together. Not only that but the two have recently been spotted looking really happy with one another. Well, we haven’t really received any official statement from the two on these rumors. But if they are getting back together, then it will surely get notified to you by us. Until then, stay tuned with us, to receive the latest updates on celebrity gossips and much more!