Again the former power couple Angelina Jolie and Brad Pitt have successfully managed to grab the limelight and yet again for some misfortunate reason.  The couple who got divorced in 2016 have six children under their custody and this time the news revolves around one of their children. So it would not be completely unjustified to say that their judicial fight and the mess that the fight accompanied has started affecting the personal lives of their children at individual ends. Which child is the news referring to and what actually happened? Let’s get down in the process of grabbing every possible information on the subject. The Former Couple And Their Kids

Angelina Jolie and Brad Pitt got together for the first time when Brad was married to Rachel fame Jennifer Aniston. After the two got divorced, Pitt and Jolie made their relationship official by announcing their pregnancy in 2006 where the couple was seen welcoming their daughter Shiloh which was followed by the adoption of Maddox and Zahara by Brad Pitt. The two were adopted by First They Killed My Father fame as a single mother. The year that followed saw the adoption of another kid named Pax by the Mr. and Mrs. Smith co-stars after which Angelina gave birth to twins Vivienne and Knox in the same year. 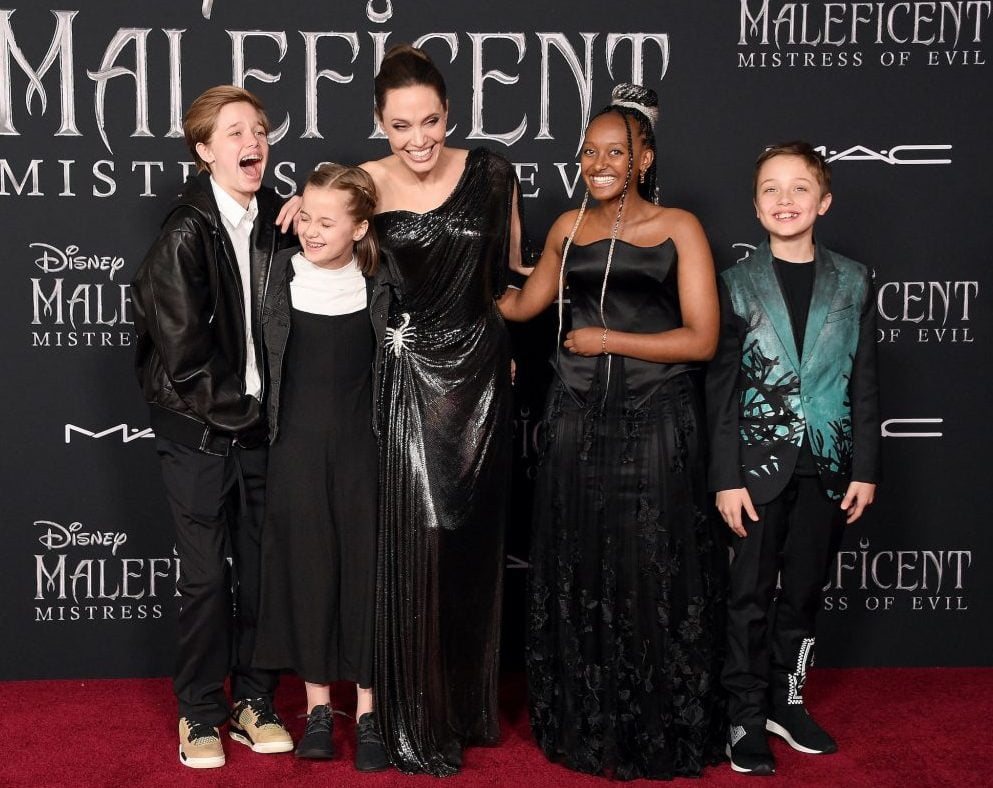 The couple got married in 2014 after being engaged for two years and announced their separation in 2016 whereafter the actress was seen accusing brad on the accounts of physical abuse. Since then this judicial fight has not come to an end. The recent fight involves the custody of the kids which according to the actress should be solely given to her as she thinks that Brad is not safe for the kids. This appeal was denied by two judges but the actress is not ready to take a step backward. According to some sources, the actress is also using her kids to seek revenge on her former husband. But the couple has taken the markets due to something that can be considered as one of the aftermaths of the mess created by their judicial fight. According to “WOMAN’S DAY”, this judicial fight has impacted Knox Jolie-Pitt as a result of which he has turned a recluse. Knox’s parents Brad and Angelia are worried about the same. According to a source, Knox often feels sidelined and overshadowed by his siblings who are much older in age and continue to live their individual lives thereby grabbing attention that comes naturally due to their parents. The 13-year-old even feels dejected by his twin sister Vivienne who is often seen cathing a larger share of the market in comparison to him due to the fact that she is destined to become an actress just like her mom.

Adding to this, Knox’s elder brothers who are busy leading their college lives have left the teenage boy in the middle of women without the guiding light of his father. This is all the more accompanied by the judicial fight of his pants and the additional drama that it brings forth. So all this has created a huge impact on the child that is considered more than just teenage modifications. 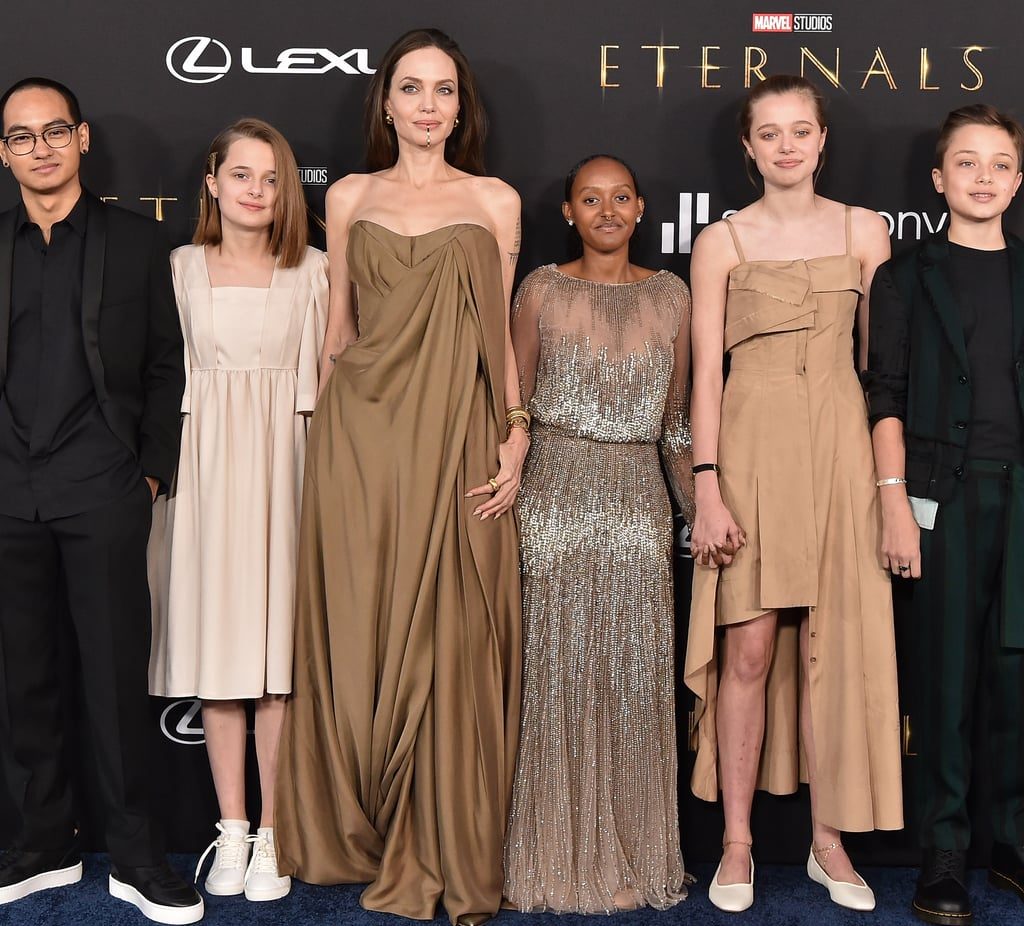 But the fact that such a matter would have been discussed in private before hitting the markets and the kid’s recent appearance on the premiere of his mother’s release Eternals where he seemed quite normal and happy just overpowers such a statement and denies it further. But for what it’s worth, we just have to wait for any reliable confirmation.