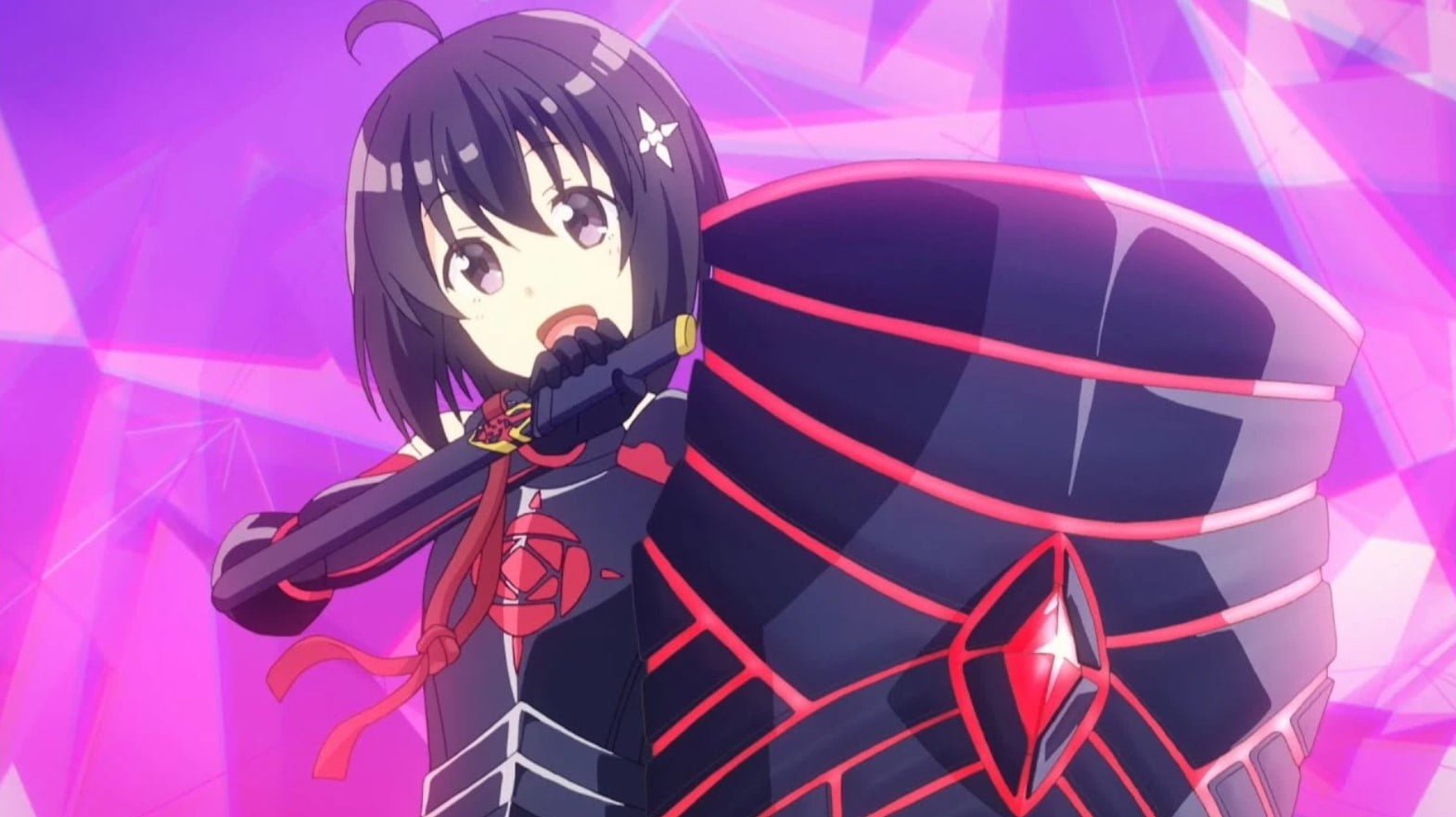 Bofuri is returning with a brand new season. The new season of the popular anime series is announced. Fans are eagerly waiting for the fresh season and new episodes of Bofuri. Let’s check out the release date and other details about Bofuri Season 2 in this article. Bofuri season 2 is expected to release by the end of 2022. The exact release date of the series is not announced yet. However, it is being said that the second season of Bofuri is under production. So we can expect the new series to release anytime soon by the end of this year. Season 1 of Bofuri was wrapped up recently. Shortly after this season 2 of the anime series was announced. This was a bit surprising for fans as new anime series are not renewed so quickly in general. Much popular anime series suffered delays due to the pandemic. But the new season of Bofuri was announced amidst the ongoing situation. This indicates that there is a lot more in the bag and there might be the possibility of other seasons as well. However, fans were thrilled after this announcement and also that the new season will be released in 2022. In the upcoming season, it is expected that Maple would become the undefeated champion of the gaming world. In the previous season, we saw Maple become a team member in the NewWorld Online Community. Also, Maple’s health deteriorated due to Payne. In the end, we saw Maple getting the third position in the event and also hosting a party to celebrate the victory. The new season is expected to showcase Maple’s victory and rise in the gaming world. Fans are expecting that Maple would be achieving new milestones in the upcoming series. Also, we would get to see more of Maple and Payne’s bonding and the future of their relationship.

Bofuri season 1 premiered on January 8, 2020. The first season concluded on March 25, 2020. Just after this second season of the Bofuri series was announced. The anime series is based on a light novel series by Yuumikan. The novel series was also released as Manga series and five volumes of the manga are released. The series was adapted into animation by Silver Link and was released on Funimation as well as on AT-X, ABC, Tokyo MX, TVA, and BS11. The star cast of the Bofuri series include Kaede Hondo, Ruriko Noguchi, Saori Hayami, Satomi Arai, Noriaki Sugiyama, Satomi Sato, Ai Kakuma, Nanaka Suwa, Miyuri Shimabukuro and Akiha Matsui. The story of the anime series revolves around Maple. She begins playing a game on NewWorld Online after her friend insists that she do so. She gradually learns to play and becomes one of the strongest players in the game. The first season of the series had 12 episodes. The series was directed by Shin Oonuma and Mirai Minato. The characters of the anime series were designed by Kazuya Hirata. The trailer of the second season has not been released yet. It is expected to release soon announcing the release date as well.