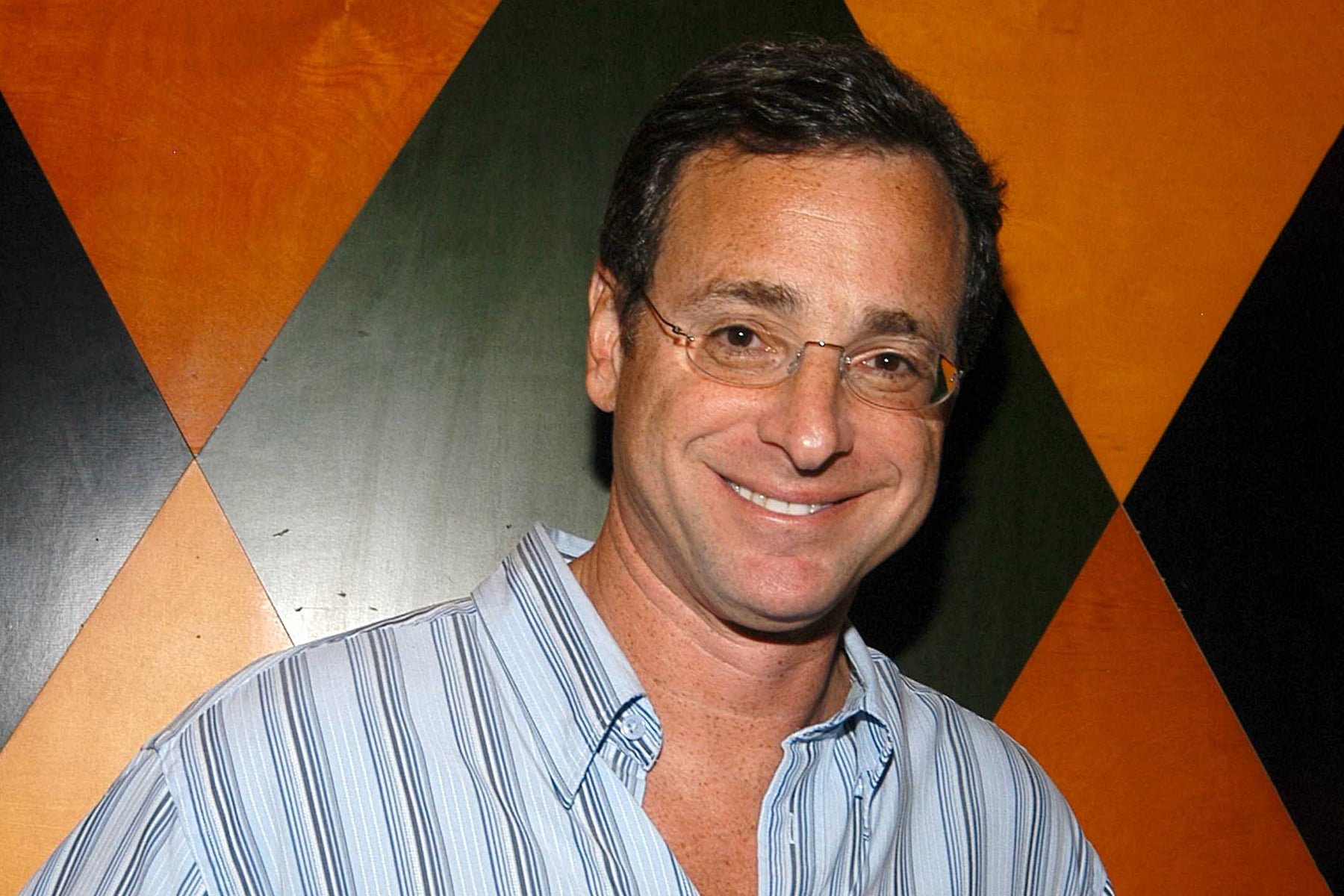 After a prolonged wait, Bob Saget‘s autopsy reports are here! The results will shock you. We were guessing earlier the comedian had a natural death, but that isn’t the case here. His fans are shocked to know his autopsy reports. Bob Saget breath for the last time in his Florida Hotel. He was in Florida for a stand-up tour. Through his Instagram stories, it is quite clear the comedian was having a great time in Florida. Unfortunately, he died last month. At that time, we were considering his case as a natural death scenario. But the autopsy reports have changed the whole thing upside down. Stay tuned with us, to know all about it, just right here. 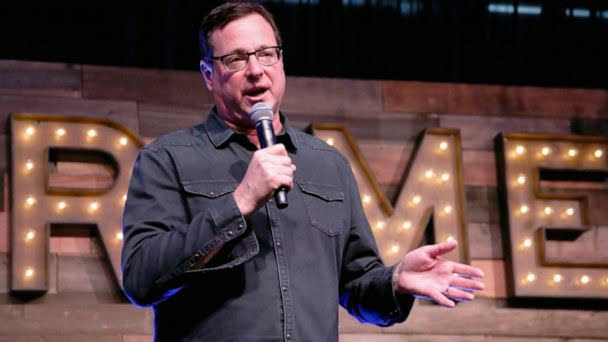 Bob Saget Is No Longer With Us, His Family Members And Fans Mourn Deeply For Him!

We lost another industry member! Bob Saget is known for his very popular sitcom, “Full House“. The comedian surely had a beautiful journey in the industry. His sudden death was a deep shock for his fans and family members. He breathed for the last time in his hotel room. Sadly, the comedian left all of us at the beginning of this year. He passed away on 9th January 2022. He was found dead in his hotel bed.

He failed to check out and was not opening his door. Thus the staff members dialed 911. They opened the room and found him dead on the bed. The room looked quite clear. Investigation reports say no sign of foul play was found in his room. Bob was enjoying his tour in Orlando. Before dying, he has posted a couple of videos and photos on his Instagram handle. He looked really happy in those posts. He had scheduled a few stand-up performances in Orlando and Ponte Vedra Beach resort. Saget had successfully delivered his performance in these two areas. Moreover, the audience was really welcoming and warm towards him. 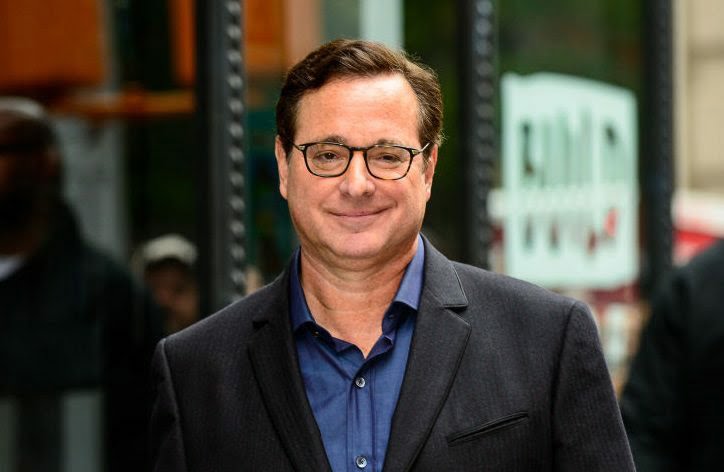 Everything You Need To Know About Bob Saget’s Autopsy Report, Is Down Here!

The medical executive team has finally released Bob Saget’s autopsy reports. The results showed he died due to a head injury. According to our sources, the reports clearly said Saget had an unusual abrasion on his scalp. Moreover, he had a fracture around his skull, particularly in his eye socket, which eventually caused the bleeding. He also had bruises in his brain area.

As per the doctor’s statements, it was an unnatural death. He must have hit the back of his head on something or the other, which caused the accident. His reports showed no signs of drugs or alcohol. The doctors think he must have considered the head trauma as a causal ache and thus without thinking much about it, went to sleep. His reports have surely changed his death case in a different direction. We surely weren’t expecting such kind of report. We will surely keep you updated on this topic. That’s all for now, to get the latest updates on celebrities, stay connected with us, just right here.