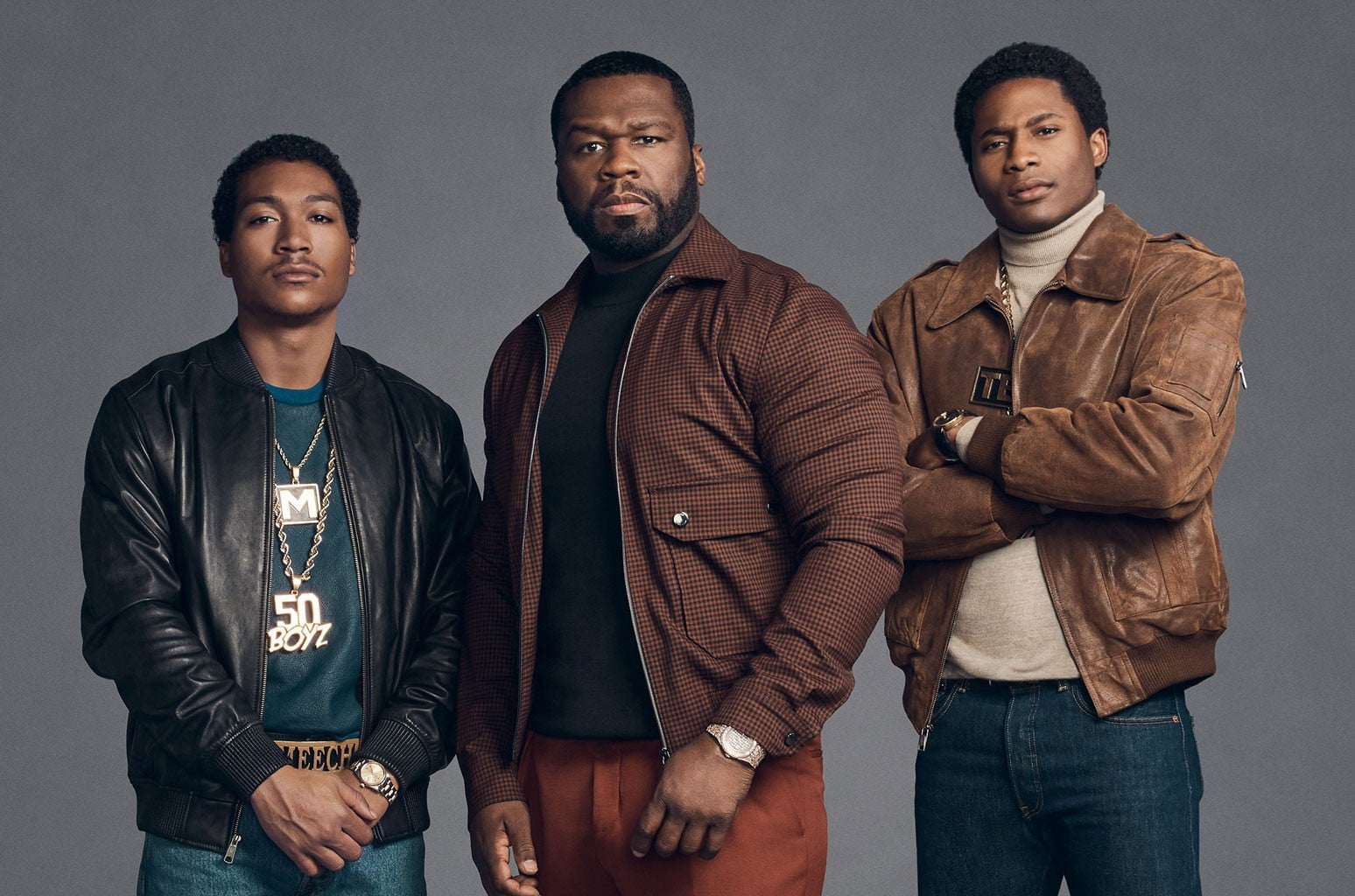 ‘BMF‘ or ‘Black Mafia Families’ is an American crime drama television series that follows a family known as the Black Mafia Family who runs a money and drug laundering organization. It is based on the real lives of two brothers from Detroit- Demetrius “Big Meech” Flenory and Terry “Southwest T” Flenory.

This is a series about love, family, crime, and capitalism, all in the pursuit of living the American dream.

Black Mafia Family premiered on Starz on September 26th, 2021. It has also been renewed for season 2 already.

Black Mafia Family is directed by Tasha Smith and Solvan Naim and created by Randy Huggins. Black Mafia Family episode 6 was released on October 31st, Sunday, and was titled “Strictly Business”.  New episodes of the show are usually released on a weekly basis. But BMF episode 7 is delayed slightly, by one more week. It was expected to release on November 7th, 2021, but it is not.

BMF episode 7 is titled “All In The Family”. It will release on November 14th, 2021, Sunday. This episode will guest star British actor Eric Kofi Abrefa.

Episode 8 titled “The King of Detroit” will release on November 21st, 2021. Episode 8 will be the last episode of Black Mafia Family season one. BMF episode 7 was expected to air on November 7th, however, the makers decided against this and delayed the release by a week. It is now released on November 14th. This is because the makers wanted the finale to line up with the  Power Book II: Ghost season 2 premiere.

With BMF episode 7 releasing one week late, the finale episode ie episode 8 of Black Mafia Family will release right before the premiere of Ghost season 2, on 21st November 2021.

This way they will not have to keep a very long gap in between the second last and last episodes of the show.

Though Black Mafia Family and the Power universe are unrelated, many of the fans are common. This is a part of the strategy to keep their interest piqued.

The promo looks very interesting and we’re sure this penultimate episode is going to be a banger and the perfect setup for the final episode which is sure to blow our minds one last time before season 2!