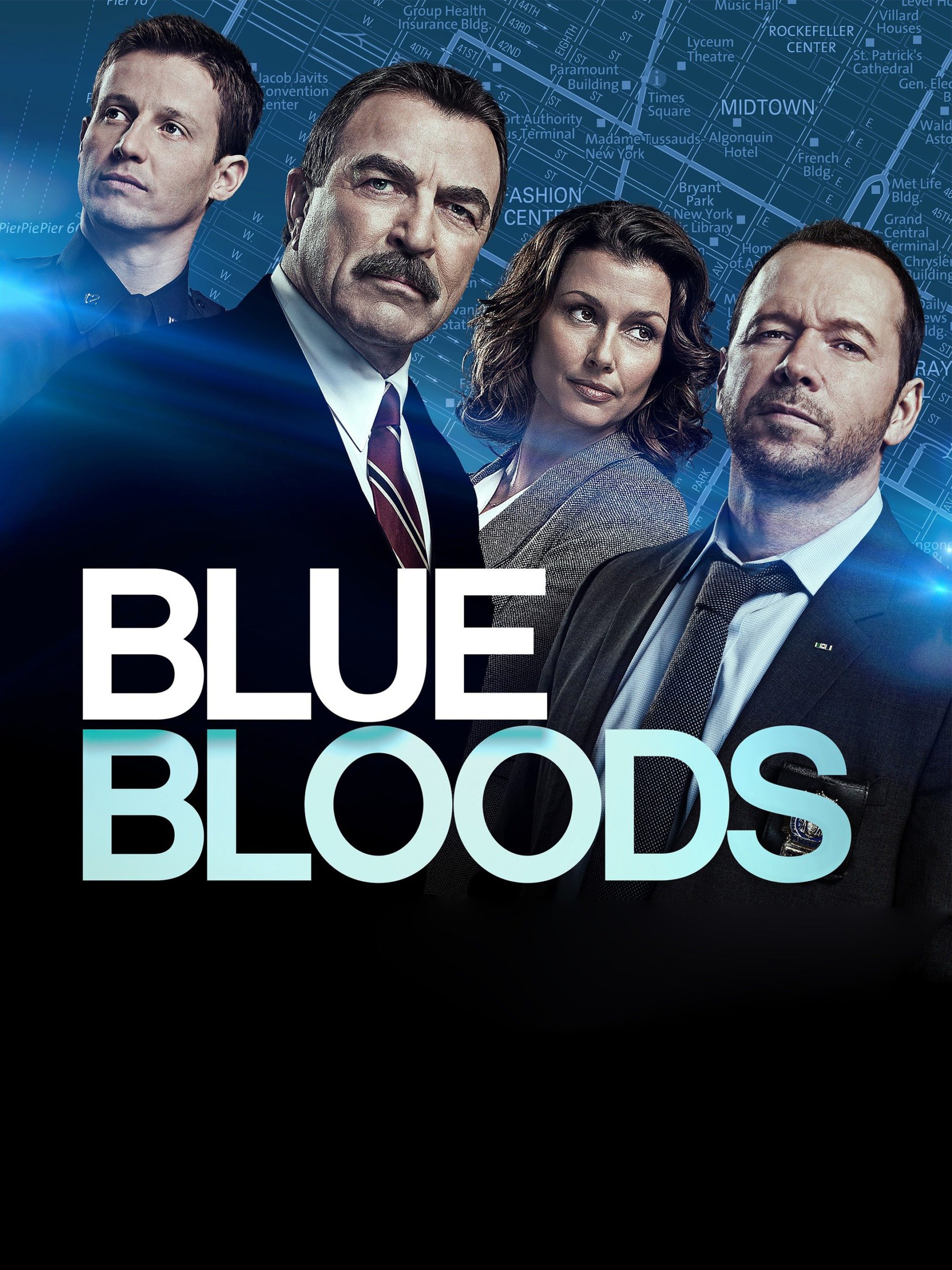 Additionally, the release date for episode 5 has also been confirmed. Episode 5 of Blue Bloods season 12 will be out on 5th November 2021, skipping a week in between. Episode 5 is called “Good Intentions”.

Blue Bloods season 12 episode 3 titled “Protective Instincts” aired on 15th October 2021, and gave us quite a big hint about what was to follow throughout the course of the episode.

In episode 3, Detectives Danny Reagan and Maria Baez are i9nvestigating yet another murder. This time it’s a restaurant delivery boy, Ziad. He died of 3 bullet wounds to his chest and was discovered by his wife and son who reached the spot of the accident by tracking his phone after he wasn’t answering it. 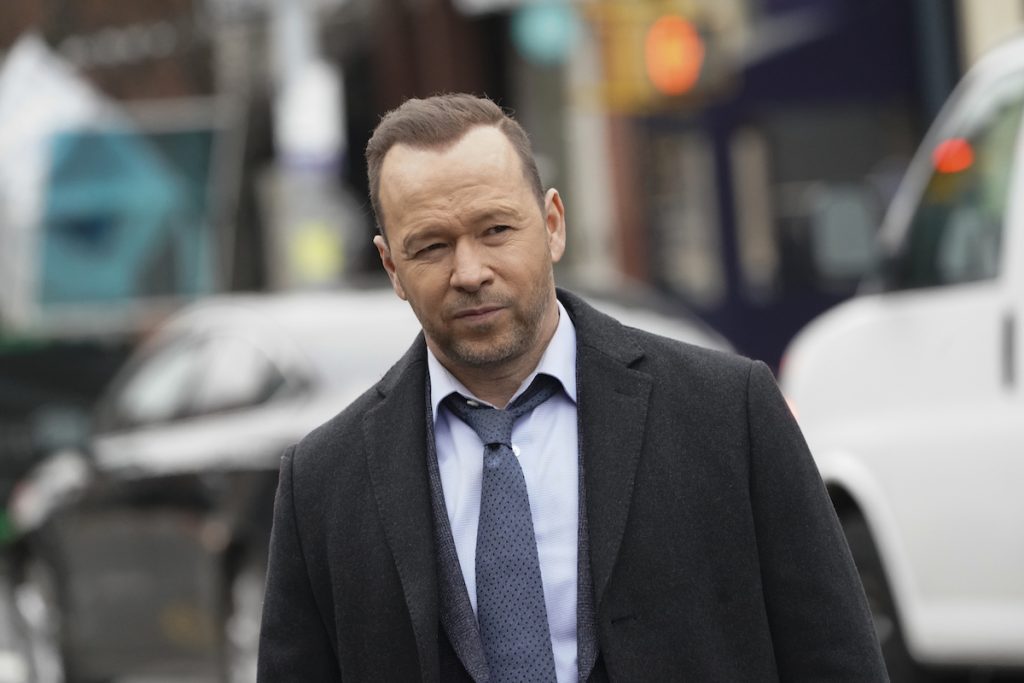 Danny and Marie reach the crime scene and on investigating they find out that an SUV is involved in the whole case.

A plot twist landed at the end of the episode when they start speculating that the son might be involved in his own father’s death. And what’s worse? The wife might be covering up for him.

This makes us question morality and family values, what does a woman do when she has to choose between her husband and her son? Is there really a right choice here? Does choosing one over the other make her a bad person? Or will either option be just as bad and heartbreaking?

The truth is yet to be uncovered by the detectives as the investigation continues.

Danny is also still struggling with his brother and wife’s deaths causing him to be overprotective of his son who is a police officer himself. However, James Reagan is not one to back off from his duties and challenges easily. There’s no premise for episode 4 yet so it looks like we might have to wait till Blue Bloods season 12 episode 4 comes out on 22nd October 2021 to see what’s in store for these detectives from New York City!

The title “True Blue” doesn’t give us too much of an idea either so fans are free to make up the wildest possible theories regarding the plot for episode 4!

All we know is that it’s going to be action-packed and full of drama, exactly how viewers like and hope for it to be!

As mentioned earlier in the article, episode 5 of season 12 of Blue Bloods will come out after a short break of one week. So post episode 4, you can expect a short one-week hiatus until the show resumes on November 5th, 2021!