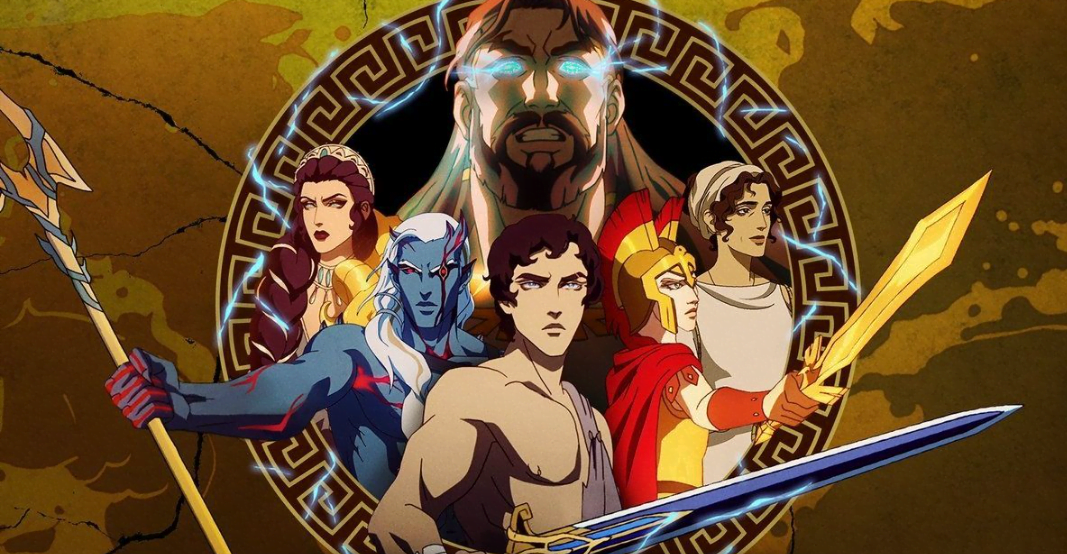 Blood of Zeus is a very popular animated series on Netflix. The series is loved by many fans. The series will dive into the lost chapter of Greek Mythology. In which Heron, the illegitimate son of Zeus, discovers his ancestry and seeks his embrace and valor. Now, fans can see Blood of Zeus for another time as the series is going to renew, as there are still new interesting stories that Netflix will give us through season 2 of Blood of Zeus. If you want to know everything about the Blood of Zeus Season 2 then you are at the right place.

The Blood of Zeus series got a great response from fans when it first time debuted on the streaming platform Netflix in October 2020. In its first-ever season, the series got an IMDB rating of 7.5/10 and also got a Rotten Tomatoes rating of 100%. As the Blood of Zeus Season 1 was loved by fans, Netflix quickly ordered to have season 2 of this series. After a mind-bending season, 1 of Blood of Zeus, Blood of Zeus is again coming with season 2. As the adventures and journeys of Heron are still on. Continue reading to know more about Season 2.

Everything to know about the upcoming season 2

The Fates have news! Heron's adventures will continue in season 2 of Blood of Zeus. @powerhouseanim pic.twitter.com/RJXvhIJJkr

What is the release date of Blood of Zeus Season 2?

Blood of Zeus series was firstly titled Gods and Heroes when it was announced in March 2019. After the announcement, it takes roughly one and a half or slightly more than that, to release the first season of Blood of Zeus. It was released on 27th October 2020. There is still no official confirmation about the release date of Blood of Zeus Season 2. It has been quite some time since the renewal announcement has happened. But the rumors are coming that Season 2 is going to release in end of 2022 or in the beginning of 2023.

Bonding with the studio of Blood of Zeus and Netflix.

Powerhouse Studio has appeared many times on Netflix. The production house is mostly known for its anime Castlevania which has run for four seasons and the anime series has a huge fan base. And Netflix wants to work with the studio more as many upcoming projects are also coming. The studio has made great animes and Blood of Zeus is one of them. It was in the top ten of the Most Watched Netflix show. The studio also tells in an interview that they have plans of five seasons arc of Blood of Zeus anime. After seeing all this it is quite sure how Blood of Zeus anime is and that season 2 is going to steal the hearts of fans.

About Blood of Zeus

The Blood of Zeus series follows the story of Heron, a people who lived in Greece. On the other side, there is a war going on between the Olympian Gods and the Titans. Heron discovers that his father is the God of the Skies Zeus. He has also had some dark secrets in the past and it appears that Heron has to save humanity and fight with the demon armies. This anime is directed by Shaunt Nigoghossian. All episodes of Blood of Zeus Season 1 are streaming on Netflix and the second season is yet to be released.

The expected plot of Blood of Zeus Season 2

Fans are very excited about the anime as they have waited long after the first season. Season 2 is confirmed and it is coming on Netflix but nothing is confirmed about the show when it is released, what will be its plot? Hope fans will have the answers sooner as they cannot wait for Blood of Zeus Season 2.