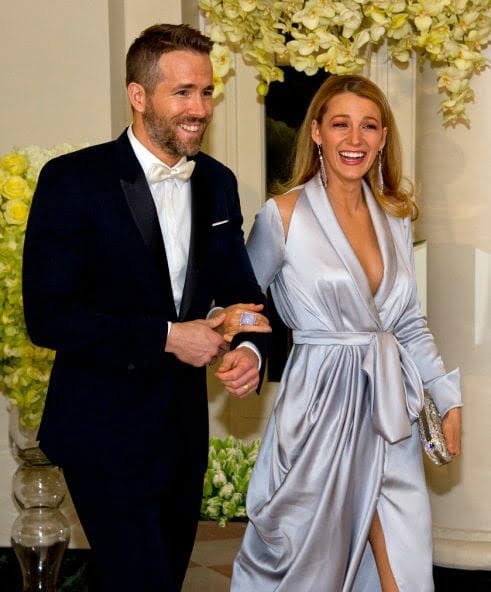 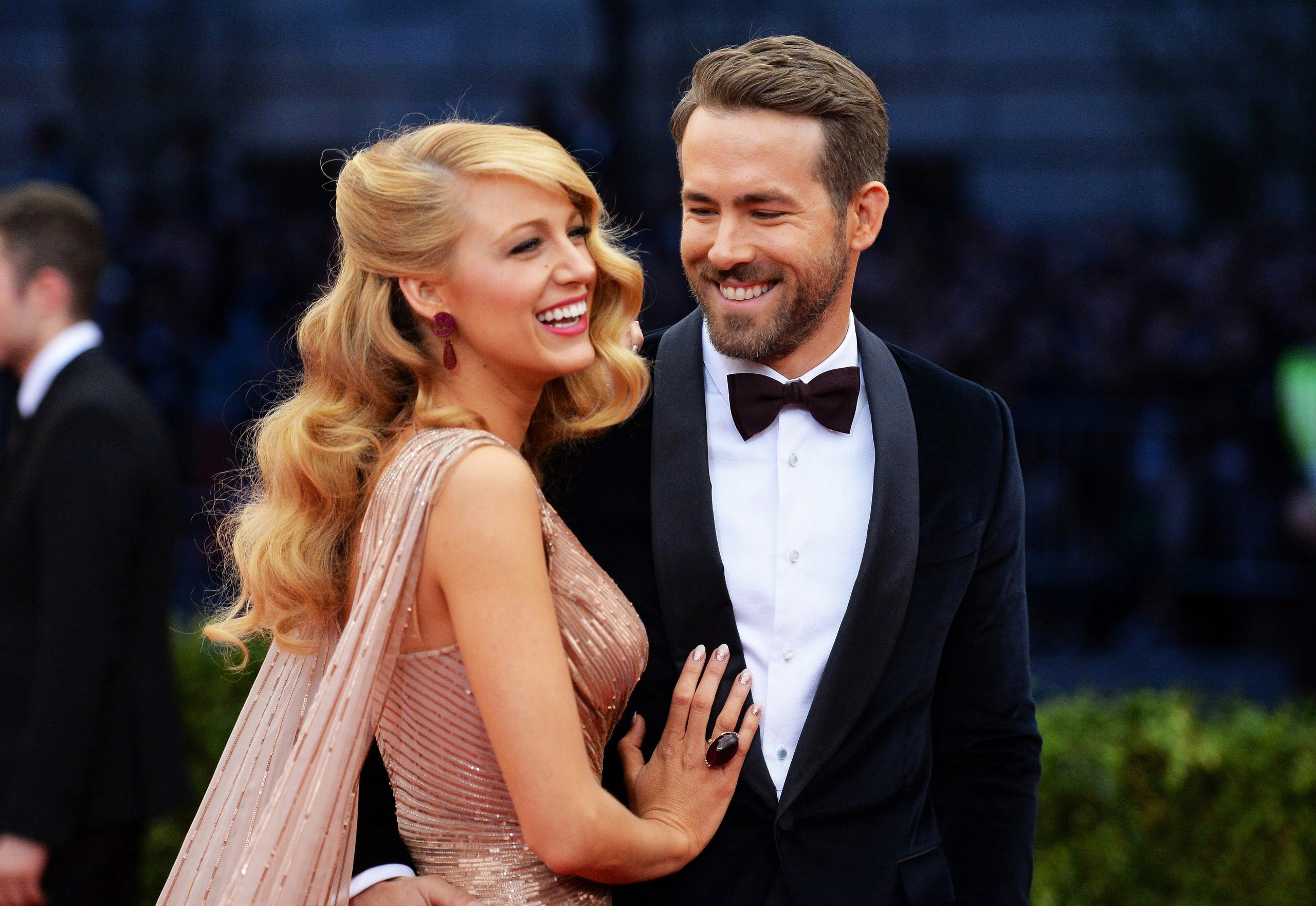 Last year, during mid-October, Ryan Reynolds announced about his acting sabbatical. Looks like the actor was exhausted from his workload. Moreover, he wasn’t able to deliver much to his family. Work always kept him in different places. He felt he was growing separate from his family. Thus a break was necessary for him. His break from the acting career was a huge shock for his fans. His last movie, “Red Notice“, was released last year during December, on the giant platform of Netflix. 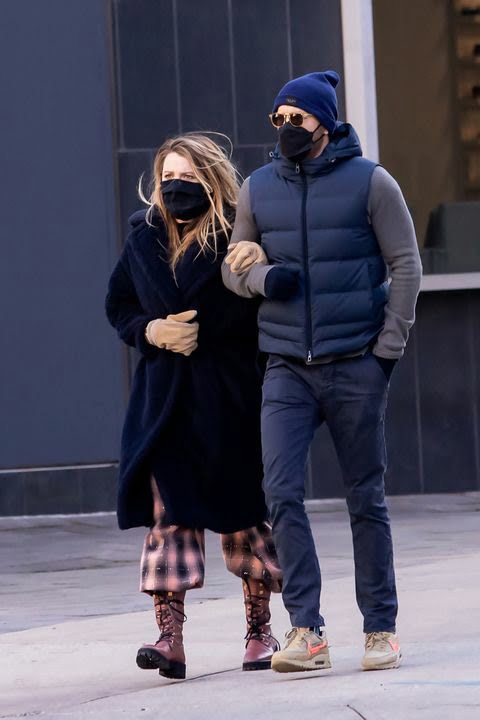 In an exclusive interview, Ryan talked about his sabbatical period. He was getting all caught up with his films and shows. He wants to focus more on his kids. Recently, we have heard about Red Notice Part 2. Looks like the production is planning for a sequel movie. Obviously, they want the old cast to be back on stage. Ryan Renolds has delivered an extraordinary performance in his recent Netflix movie. It seems like Ryan’s acting sabbatical will soon come to an end.

Blake Lively Is Set To Make A Comeback In The Industry

The power couple, Blake Lively and Ryan Reynolds have been married for over 9 years now. They are known for their immense chemistry and love connection. The two have always been by each other’s side. Blake was also taken aback by Ryan’s decision. But at last, she understood her husband’s sentiments and decided to support him in his decision. 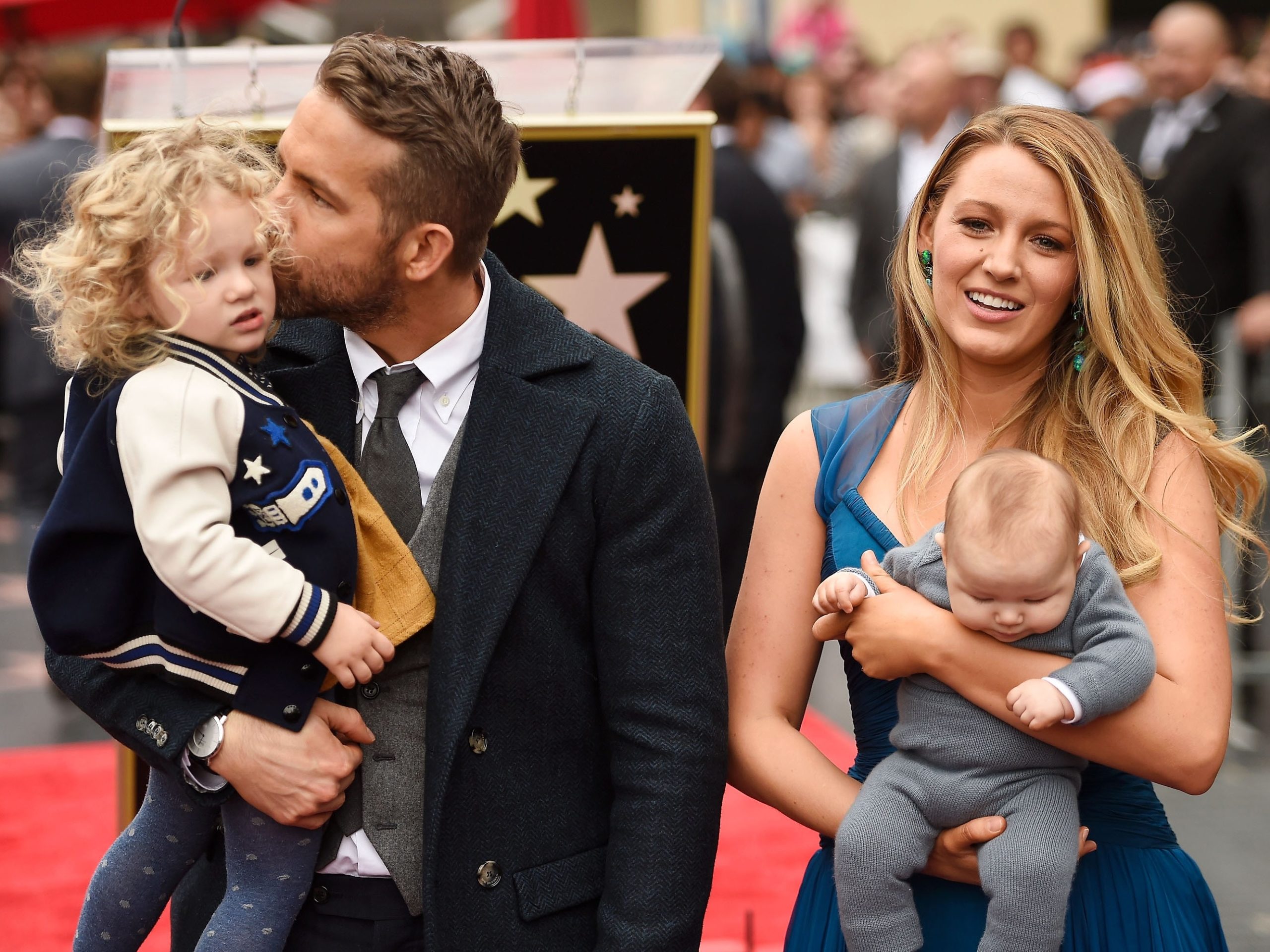 The couple has taken a short break from their work. But every now and then, we do get cozy pictures of them. Looks like they are enjoying their off-period. They are devoting the necessary time to their kids and enjoying their break to the fullest. The couple share three daughters, namely, James, Inez, and Betty. The fans are curiously waiting to see their comeback in the industry. But when will it happen? 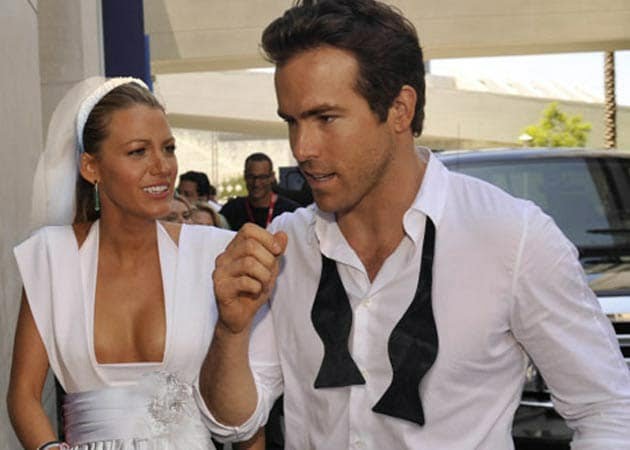 We have heard some rumors which say the two will soon make a comeback to the industry. Not only that but there are some rumors which say they are making a comeback to the DC franchise. The project details are still confidential. So far the two have been silent on the rumors. But you can expect to hear from them really soon. We will definitely update you more about this, as soon as we get something new on this topic. That’s all for now, to get more updates on the latest celebrity gossip and shows, stay connected with us, just right here.