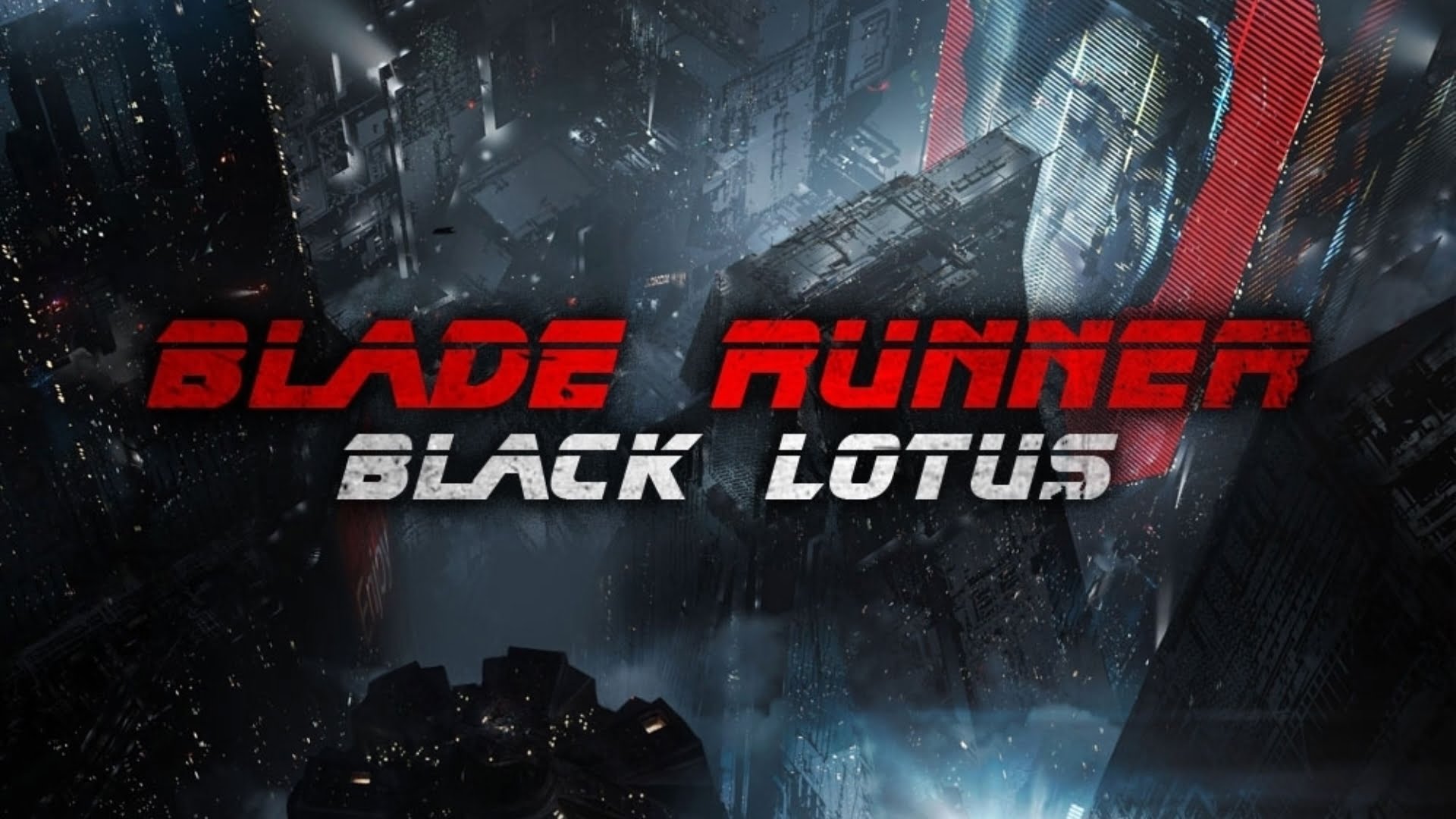 Reviving the lost franchise of Blade Runner was undoubtedly a task which you can call something risky for all the factors connected to it. But after the success of each episode, we can say that it might just be worth the risk. The earlier three episodes of this show have managed to make the ambiance for an amazing story successfully. In the forthcoming Blade Runner Black Lotus Episode 4, Elle will start making her move to destroy the project that makes replicants, but just before doing that, she has to overcome her identity crisis and make peace with it. So, for today’s topic, we will go with whatever you need to know about Episode 4.

In this upcoming episode of Blade Runner Black Lotus, the true identity of Elle will be unraveled in front of her. As far as we can guess, Elle will find herself as one more replicant. This fact may just make her more determined and motivate her to end the entire process that operates from the shadows. 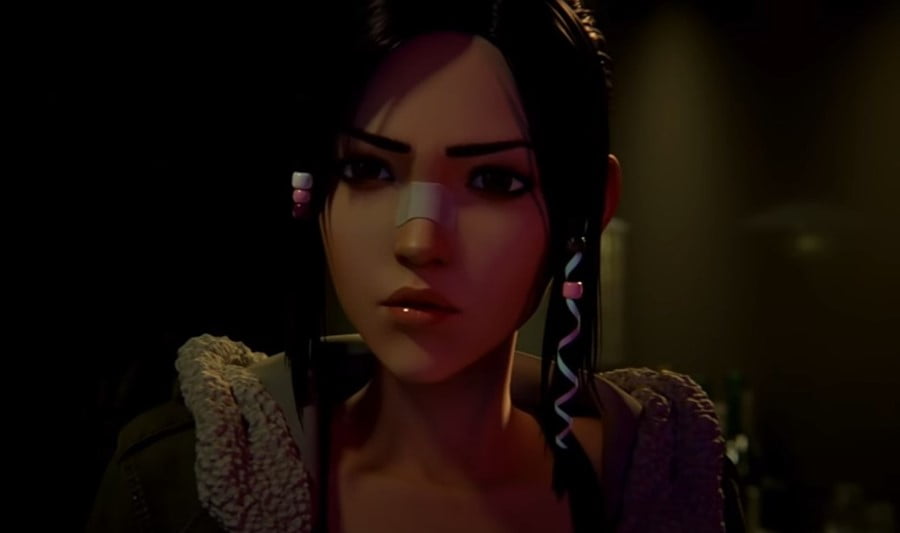 Elle discovers that somebody is following her each and every movement thoroughly. So, does she have new rivals now? Who exactly is following her actions? Blade Runner Black Lotus Episode 4 will be sufficient to answer all of our curiosities. Episode 4 has a scheduled release date on 28th November of this year. You can watch the latest episode as well as the previous episodes on Adult Swim Network. On the other hand, Crunchyroll will also stream the forthcoming episode of this show.

The previous episode or the third episode of Blade Runner Black Lotus shows that. Elle got up and saw that she was out in the apartment of Joseph. Joseph informed her that he saved her from the situation where police were chasing her last night. After that, Elle questioned Joseph if she is also a replicant. Not being sure, Joseph ran a few tests over her and after he saw all the results being negative, he posed his final question to Elle. He asked her if she was ever in love. 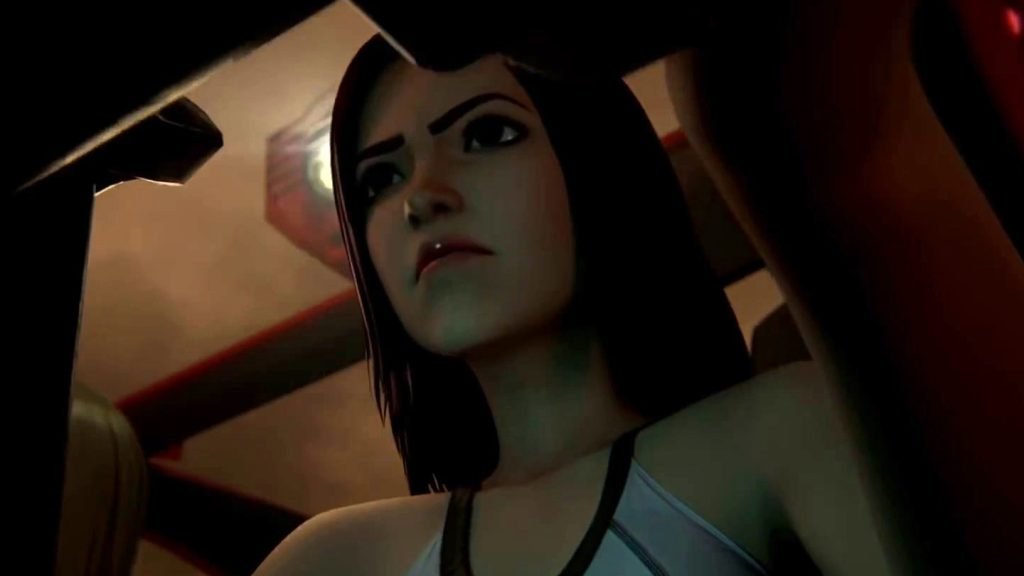 The Blade Runner Black Lotus Episode 4 is entitled ‘The Doll Hunt.’ In this forthcoming episode, two partners Elle and Joseph will make their move towards their mission with the intelligence they have accumulated till now. After deciphering the coded information of the device, Elle discovered that Hooper and Bannister were directly involved in developing the replicants that will obey the human beings. The teaser of  Episode 4 presents that Elle has broken down after knowing her true self. She yelled at Joseph claiming that she now has discovered the origin behind her identity.

In this episode, we will discover that Elle was one of the many subjects that were in the laboratory who was planned to make as a replicant. Episode 4 will also show Elle’s determination to end the whole project that experiments on people and makes them replicated as androids.