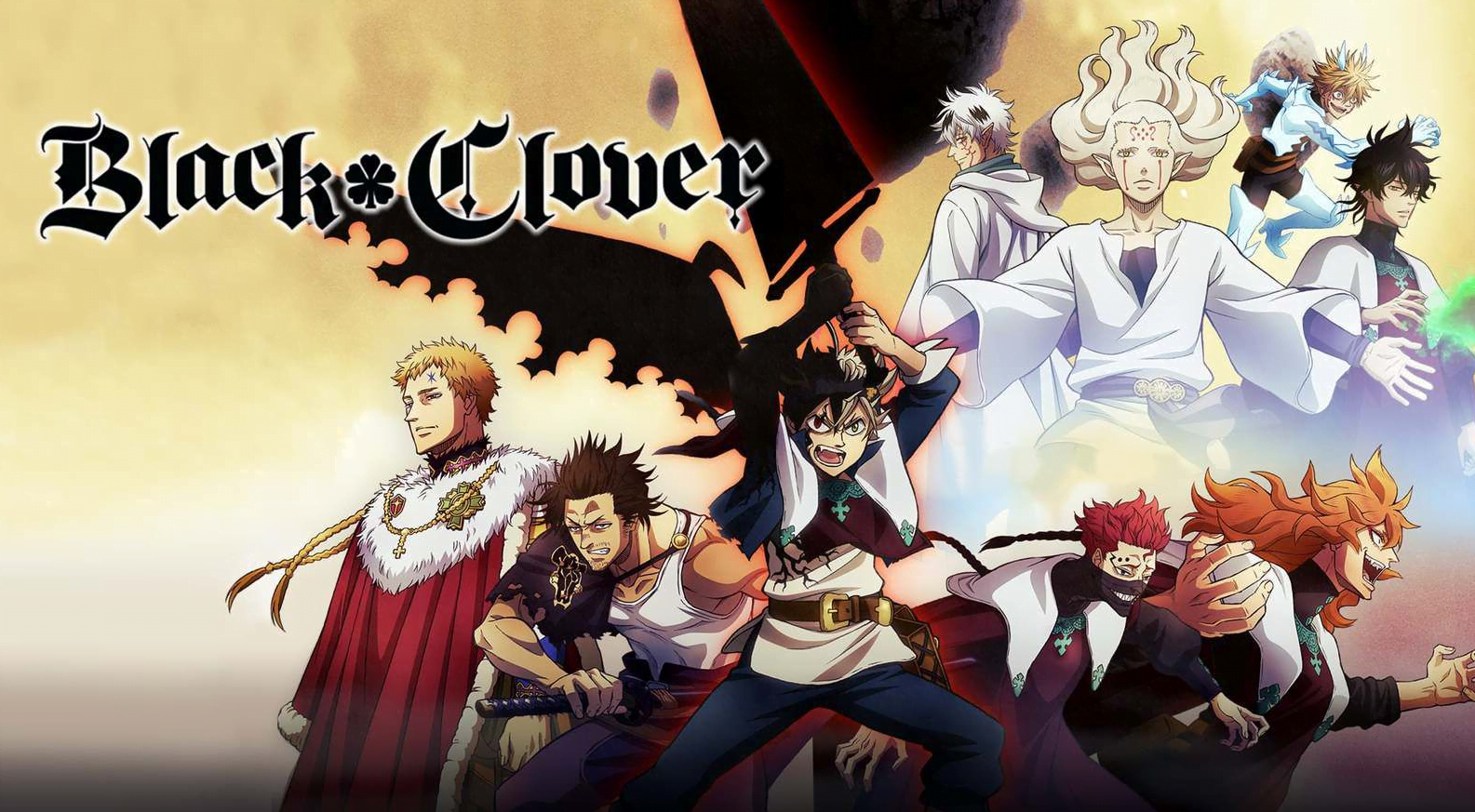 Black Clover is a very famous Japanese manga tale. The manga has been penned down by Yūki Tabata. The story revolves around a teenage boy named Asta. In a world where each one has some magic power, Asta was the only one without any. But with the help of Black Bulls, Asta plans to become the next Wizard King. Tune in fans, as you are looking forward to seeing more of Asta’s adventures. Your favorite anime series is now converting into a Black Clover Movie. Stay tuned to know everything about the movie, just down here! As the anime is going flawlessly, fans from all around the world are eager to know about the Black Clover Movie Release Date. When Will Black Clover Movie Be Released?

Black Clover Movie was confirmed back in March 2021 along with other big titles like Jujutsu Kaisen 0, My Hero Academia Movie, and more release dates are scheduled for somewhere in Mid-2022, first and foremost in Japan. Well the movie, will also be released all over the world by next year, particularly, in Fall 2022. The creators of Black Clover have still not settled a particular release date for the movie. It still will take a good amount of months to complete the whole movie. But fans you might get lucky, as who knows it can also drop around the end of this year, 2021.

The announcement for the Black Clover film was launched through a small video teaser. The teaser definitely gave some hints to the audience but taking guesses over the plot of the film is a tight job for sure. See the teaser just down here, if you still haven’t watched it yet! Tap to view the teaser.

A clip has been released that showcases some of the manga’s most intense scenes as Asta hones his devilish powers. Yuno, Noelle, and more are shown aiding the hero as they all work to reach their goals. And by the promo’s end, Black Clover fans are told a movie is on the way. At this point, we know very little about the movie in question, but Shueisha has promised to drop more information on its release at a later date. Most fans expect this movie to either debut in late 2021 or early next year given the timing of all things anime. Black Clover will launch its final episode next week after years of being on the air, so Asta has enough notoriety there to keep his reputation going. A movie in early 2022 would help boost the series back into headlines, and it would keep Asta from competing with 2021 giants like My Hero Academia’s third film.

Find Everything About Black Clover Movie, Just Down Here!

The teaser of the film definitely showed some depths of art. It was surely an extraordinary teaser to watch for. If you look closely and dig deep, you will surely think the film might merge its plot with the show. We might get more action and drama in the movie. All the episodes of the show have done well so far. Fans are pretty content with the tale of the anime series. There are currently many different types of rumors about the plot of the series. So choosing one is a difficult task. But we do think the film will cover up to chapter 273 of the anime series. We will definitely notify you more about the film as soon as we get some fresh news about it. 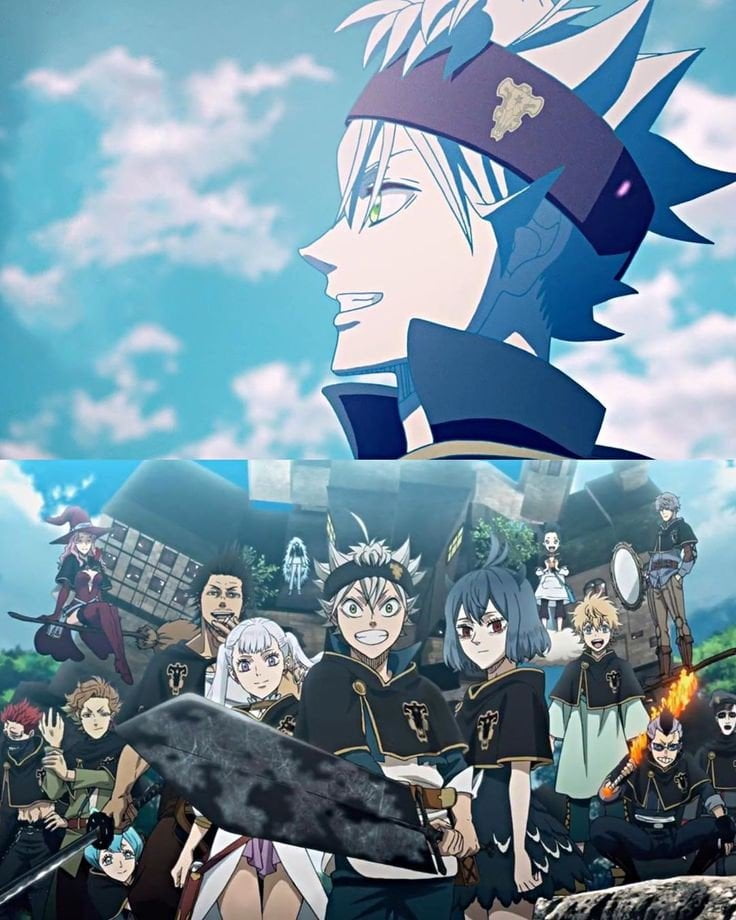 Where Can You Watch The Black Clover? Find It Out Down Here!

You can watch the series, Black Clover exclusively on Netflix. You will find all the episodes on the giant anime platform of Netflix. If you don’t have access to Netflix, then you can find the show on other platforms as well, particularly, on Hulu and also on Crunchyroll and Funimation. If you still haven’t seen the series, then you are missing a great fun show. We are also expecting the movie to get released maybe on Netflix, but we still can’t say that for sure, we need to wait for the official Netflix announcement. Stay tuned with us, to know more updates and news about brand new films, movies, anime series, and much more.