At last, after all these chapters, we are able to get some news about the status of Yami. Yeah… you can keep your mind calm. He is definitely alive and well. But on the other hand, the thing that worries us most is the state of William. We totally don’t know what’s going on with him. Another gate has opened while more and more Devils are getting summoned in the Realm of Humans. Bet you can’t stand by, waiting for the ongoing arc getting animated right? Here’s what we got about the upcoming Black Clover Chapter 315 for you to know!

If you take a keen look into the previous chapter, you will be able to see that Black Clover Chapter 314 is one of the best chapters you could find since the beginning, from every angle. The fans hyping over this chapter aren’t just blabbering. The chapter was one of its kind from the beginning to the end. It looks like the sister of Leopold and Fuegoleon Vermillion, Mereoleona Vermillion is not in any need of a helping hand! She is more than sufficient to tackle the ancient demon on her own. Well… she isn’t considered as one of the strongest characters of the whole show for nothing. 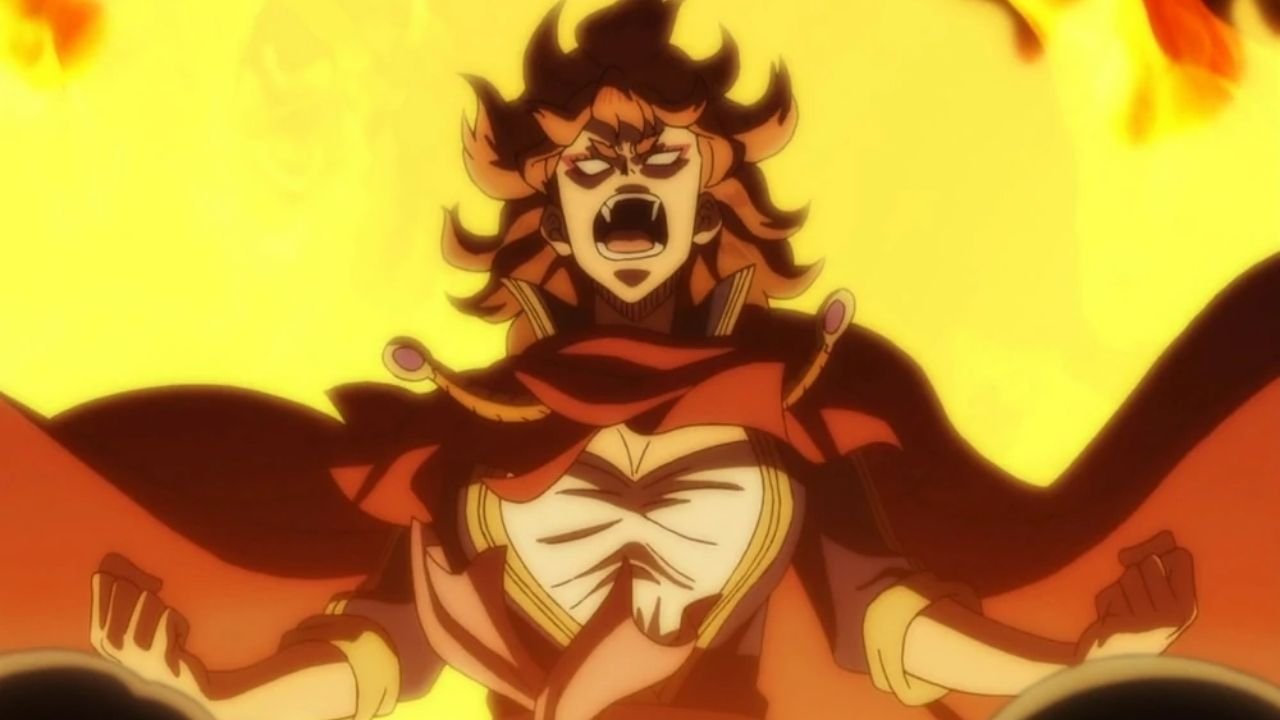 So… now we see that Lucifero has come back, and with his return, the final clash of humans against the demon race has started. The other portal from the demon world is now open and thanks to this, the realm of humans is getting crowded with stronger Demons. But guess what’s more interesting and funnier while the world is in chaos. Yeah… the Black Bull Squad has made its grand move with the same kind of attack it pinned on Dante when it appeared a few (actually a lot) chapters back.

They converted the whole building of Black Bull Squad into that well-known monstrous bull. But… But… But… where the hell is Asta? What is the last time we saw him using his powers? Yeah… it’s been a while. As they’re saying out there, our man Tabata is focusing on other side characters and letting them have more room to grow. 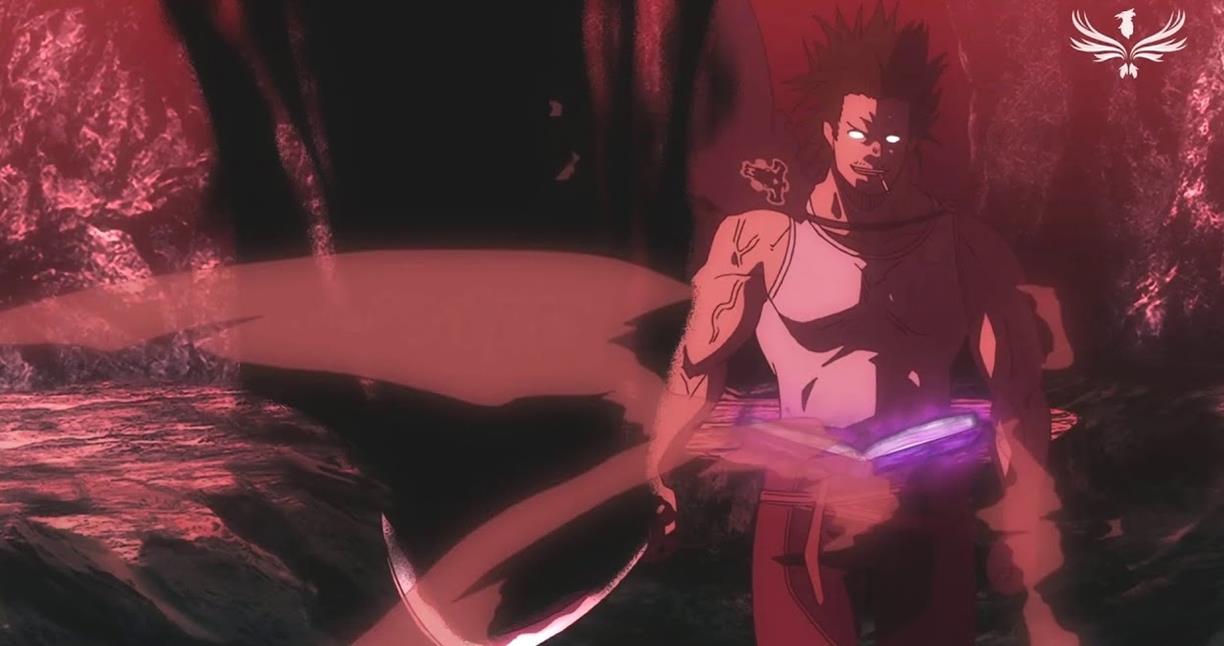 Welp, Chapter 314 has just been released. So, there is not much room for immediate spoilers. But as for the predictions for Black Clover Chapter 315, we have to go all the way back to the fight between Yuno and Zenon. Despite the fact that Yuno got a good head start, we can’t be sure if the good time will last for Yuno any longer as Zenon is more powerful than Dante and he’s still undefeated. So, we can’t say for sure how much power will his demon pack has once it successfully takes its physical form.
Besides that, the demon Megcula has suffered defeat, so the fact that we could be interested in is kinda gone now. At the best, we can expect that the creator will again focus back on Mereoleona or anywhere else.

If everything goes as per schedule, Black Clover Chapter 315 is gonna be released on 28th November 2021 without any fail. You can read the upcoming chapter online on Viz, and those who prefer smaller screens can use the tachiyomi app to read it.