If you are a DC fan, then you are in the right place. We all know Dwayne Johnson has been officially signed up for the upcoming big DC movie. For the first time ever his character costume has been revealed. If you still haven’t seen the costume or the poster, then are you even a DC comic fan? The official Black Adam costume is here! Stay tuned with us, to know all about it. 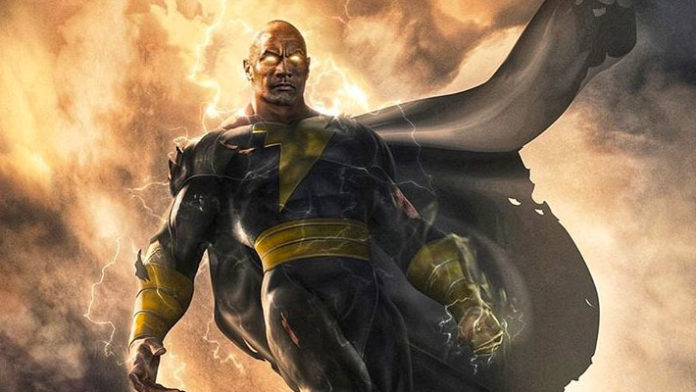 Yes, you read it right! It is not a question anymore as we are sure of the fact that the pictures from the set of Black Adam have been leaked. Who leaked it? We don’t have that idea yet, but we can confirm that Warner Bros. will not let this matter brush under the carpet. We all are highly excited for the upcoming DC film. Fans have been waiting for a really long time now, to see this film.

Now comes the main topic for today, we have got some leaked pictures from the set of the upcoming new film, Black Adam. It is really shocking for everyone. The poster of the film has already been out. But we received some pictures right from the set in which Black Adams costume is clearly revealed. The leaked photographs are all over the internet. The production members and cast do post on social media once every now and then, to give us a sneak peek about the whereabouts of the film. But we haven’t really got something from the set. 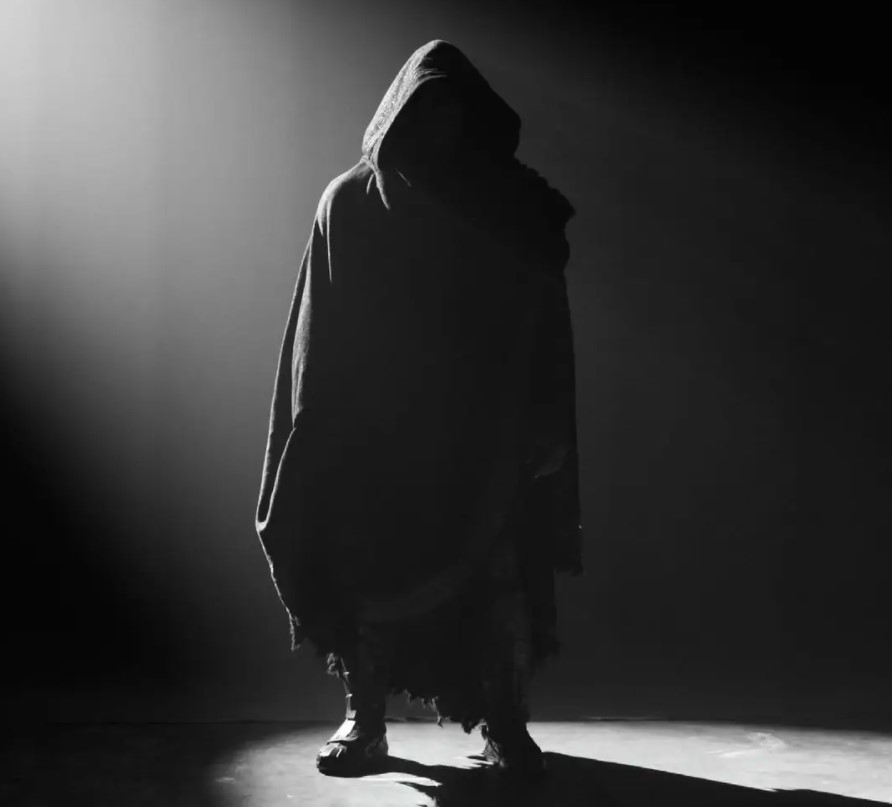 The leaked photographs are not just about Black Adams costume but we have also got some more inner details of the film. Various armors which are going to be used in the film by Hawkman are also clearly visible in the photographs. Definitely do check out the pictures below. 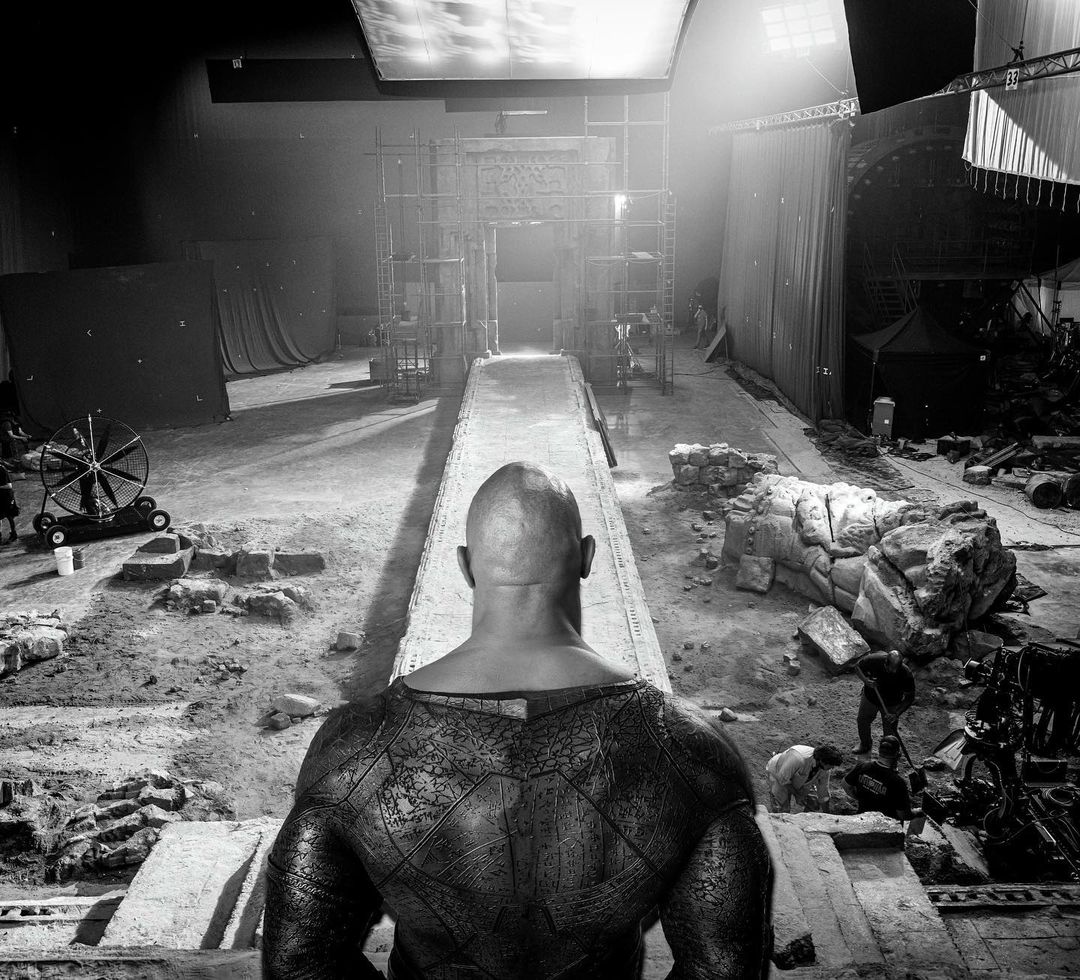 Pictures Leaked? What Will Be Warner Bros. Further Action?

Warner Bros. is very secretive and confidential when it comes to a new show or movie release. But surprisingly this time, we have got some exclusive pictures from the set of the upcoming blockbuster, Black Adam. Looks like the pictures have been leaked? Well how it happened, we really don’t know. But we do know, Warner Bros. will definitely take this matter seriously. They are surely very unhappy. They always ensure a high-level safety breach is maintained in their production sets. But what exactly happened this time? 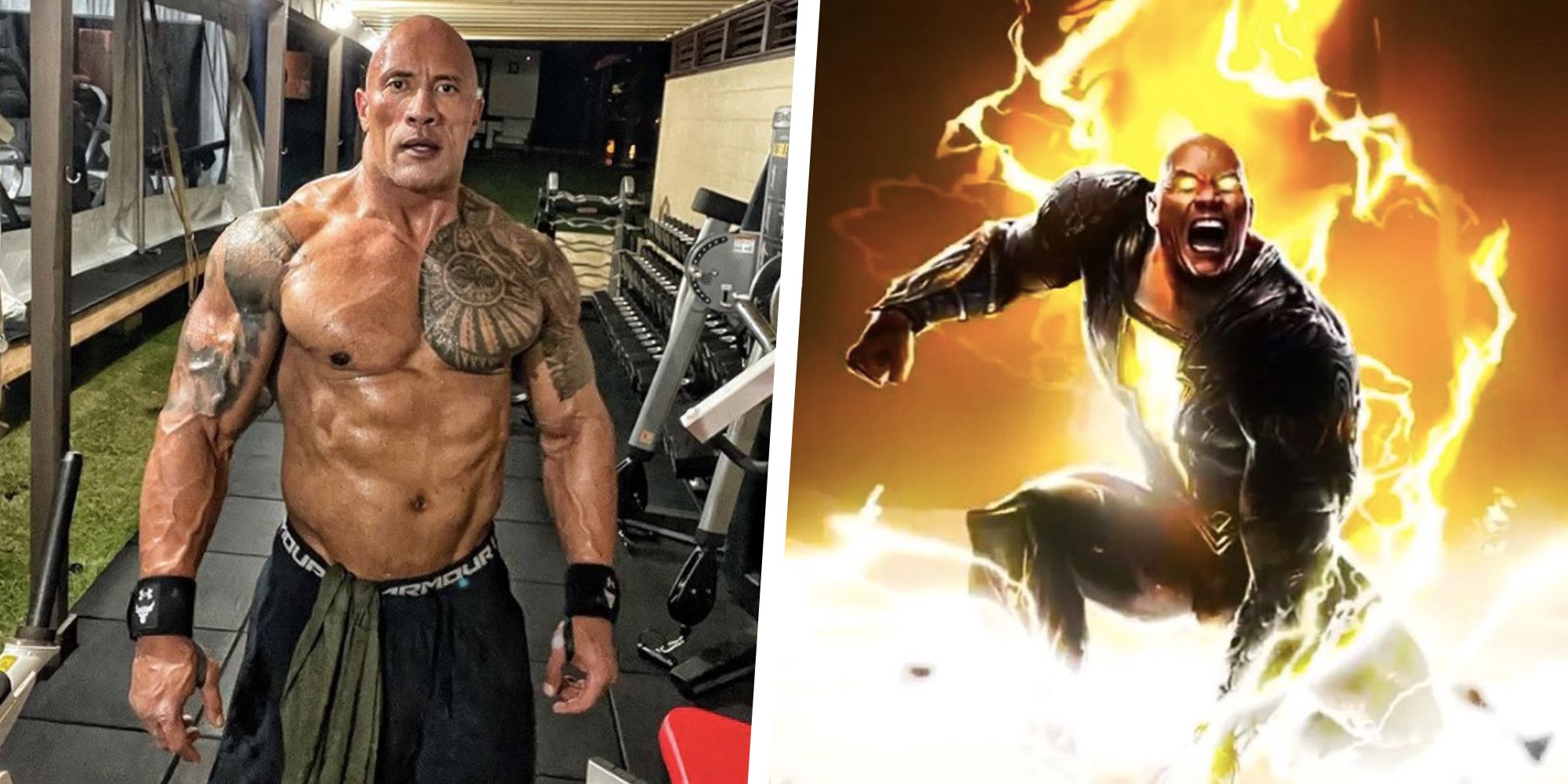 We also think the costume when launched on the big screen will look even more dynamic and gigantic. It will definitely add more effects. DC fans are curiously waiting for the release of Black Adam. We all are really excited and looking forward to it. There will be further addition of animations in the adventurous tale. Thus we are sure that the costume design will definitely appear more stylish and complex on the big screen with high-quality motion. Well, Black Adam is all set and schedule to give us a bang for next year. The movie will be in your nearby theaters in just 9 months! Let us know in the comment down below how excited are you to see Black Adam!