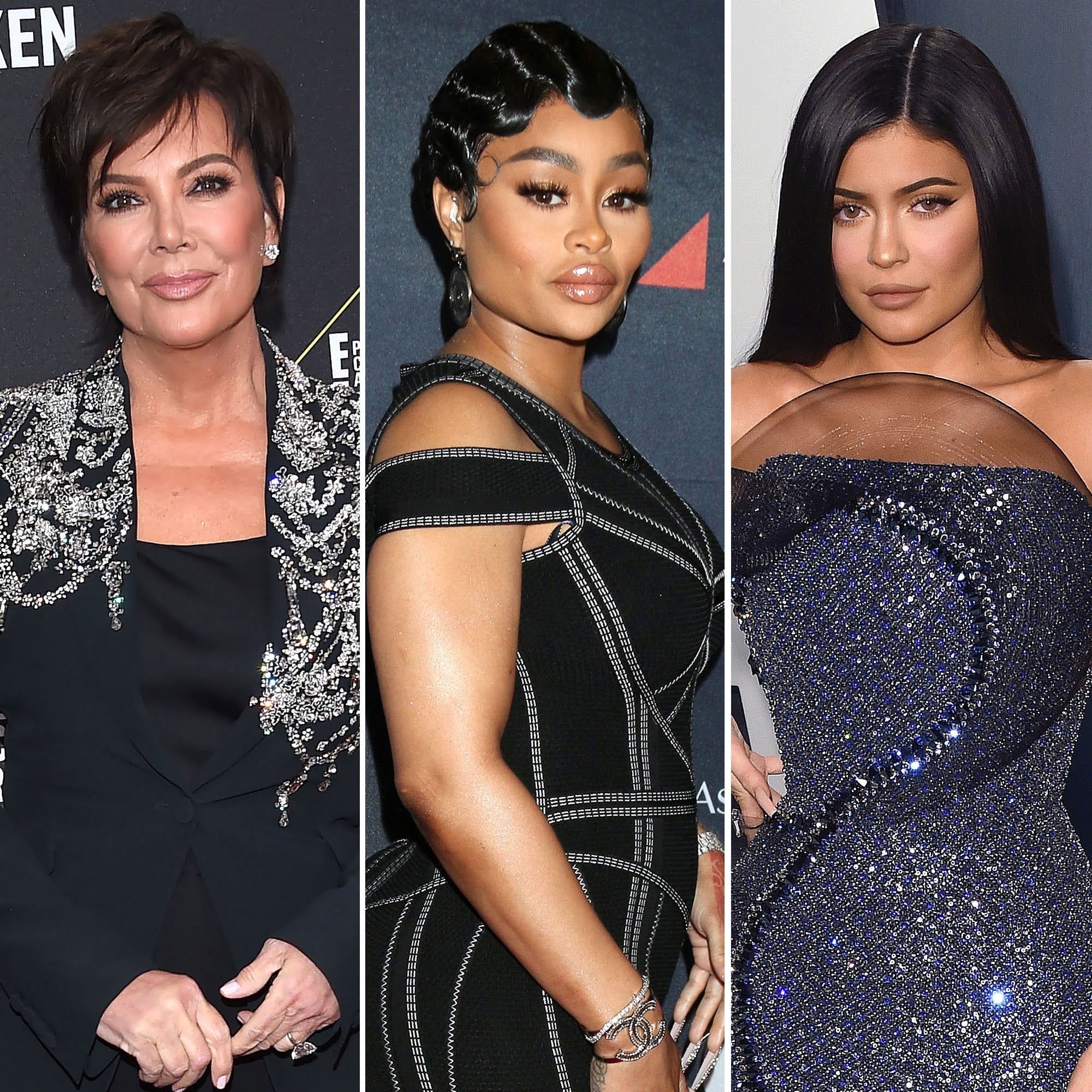 The Kardashians and Jenners are back on our top list! This time we are talking about Rob Kardashian and Blac Chyna! Their up and down love story is not new to us. We all even witnessed a solo show on their relationship. Back in 2016, their relationship fell apart! The TV show, Rob and Chyna was initially renewed by the authorities. We were supposed to get another season of the show. But guess what, that didn’t take place. Thus, Chyna filed a strong lawsuit against the Kardashians. She claims the Kardashians ruined her career. But looks like Kris Jenner has some strong wordings against Blac Chyna. As per our inner sources, Blac Chyna tried to harm Kylie Jenner! So let’s not stretch the matter further and quickly jump into the main discussion of the day. This might sound really unbelievable to you but guess what, the news is not fake! The statement has come directly from Kylie’s beloved hard-working mom, Kris Jenner. That’s not all, Kylie Jenner to claims the statement. It was really shocking for everyone. As per our inner study, Blac Chyna tried to physically harm Kylie Jenner! Before dating Rob Kardashian, Chyna was dating Tyga. They even share a son. But things soon went upside down and their relationship fell apart.

After their separation, Tyga was seen with Kylie Jenner. Things soon became quite serious between the two. But as per Chyna’s statement, Tyga cheated on her. When Tyga was dating Kylie, he was also in a relationship with Chyna! Day by day, new headlines are coming up in their court battle. The opposition obviously asked Kris why she didn’t place a police case against Chyna. When Kris knew about the whole thing, Chyna was already involved with Rob. She wanted her son to be happy with Chyna and thus the whole family moved on from that incident! That’s not all, Chyna also tied to choke Rob with a phone wire! Chyna says the very day they heard about Rob & Chyna season 2. They were really happy about the show and thus were fooling around. As per Kris, all of this can’t be labeled as a joke! Chyna has been quite violent with Rob Kardashian. During their biggest fight, she broke their TV screen which was really disastrous. Well, their legal battle is clearly stretching. That’s all for now, to get the latest updates about the Kardashians, stay connected with us, just right here.