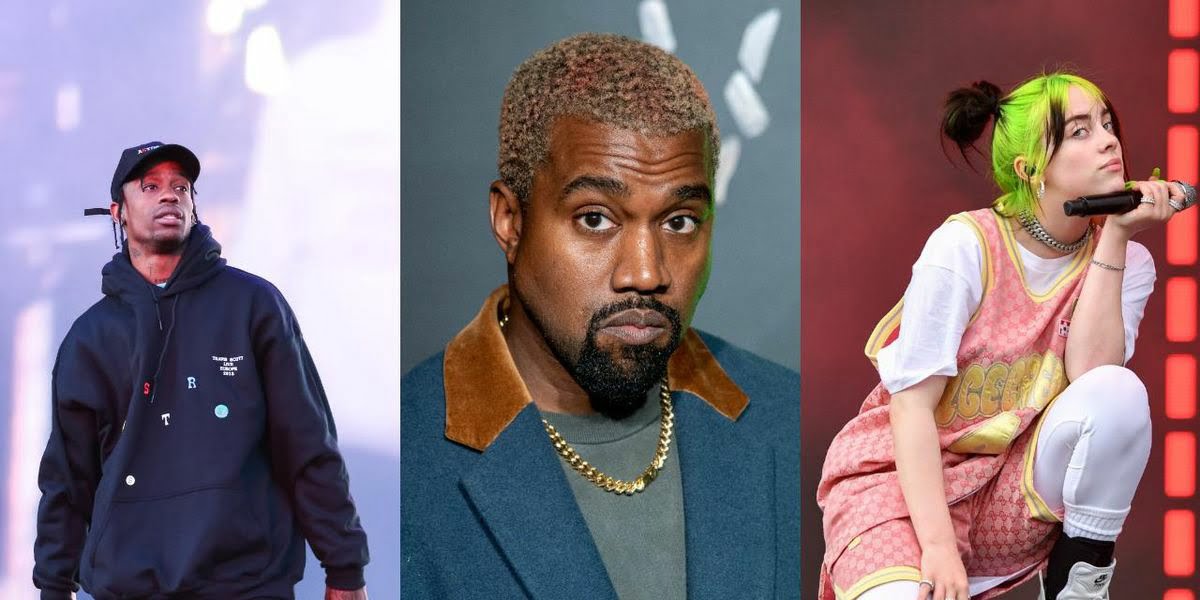 Billie Eilish is not ready to apologize to Travis Scott. Kanye West has publicly announced that he will cancel his Coachella performance if Billie doesn’t apologize to his very dear friend. Billie has recently helped one of her fans during her concert event. According to Kanye, Billie’s actions have insulted Travis Scott! Kanye has posted everything about it, on his social media handle. Billie doesn’t understand why Kanye has attacked her like that. Moreover, she is not going to apologize to Travis Scott. Stay tuned with us, to know all about it, just right here. 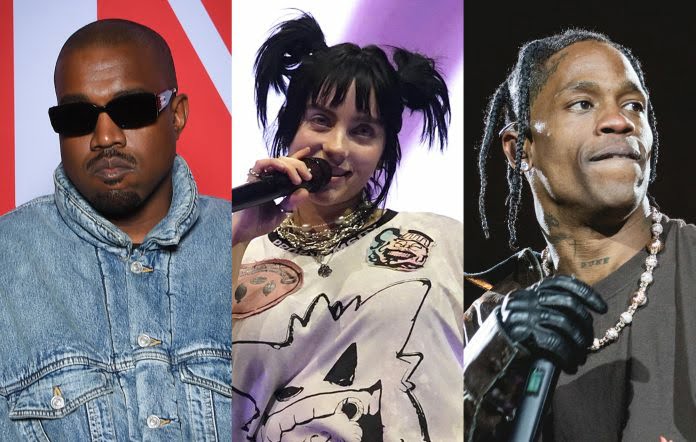 Billie Eilish Have Insulted Travis Scott? Is It Even True?

Billie’s actions towards her fan have been misunderstood by Kanye West. She was just helping her fan. As per our sources, during her event, one of her fans was feeling unwell. Thus, she organized an inhaler for her fan. Billie has done these kinds of activities before too. She is loved by music lovers. Her songs are cherished by her audience. Moreover, she is known for her pure heart and cool nature.

Kanye has clearly taken her action in the wrong way. During the whole concert, Billie has never even said Scott’s name to anyone. She has not done anything wrong. Billie has made herself clear, she has not insulted Travis Scott in any way. Kanye cannot threaten her in that manner. There is no way she is apologizing to Scott. Well, that’s not all, Billie has recently replaced Scott from the Coachella concert. 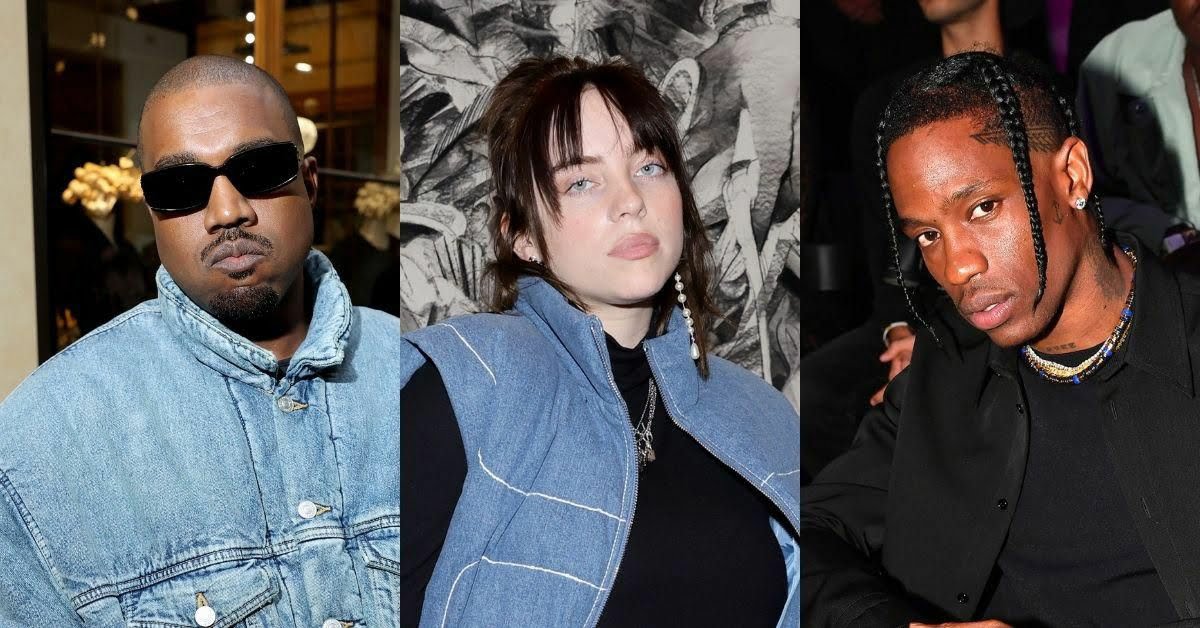 Kanye West Is Showing His Full Support To Travis Scott, He Will Not Leave His Friend Alone In A Stressed Situation!

A few months back, the board removed Scott’s name from the Coachella concert. The last Astroworld concert Travis did, took many lives! Unfortunately, quite a number of people died at his concert. It wasn’t his fault, but it was his concert. Thus, he was answerable to the audience. Astroworld concert is one of the biggest music concerts. Obviously, people heavily criticized the whole thing and demanded Scott’s replacement. Thus, the rapper has been replaced now by the very famous and talented, Billie Eilish. 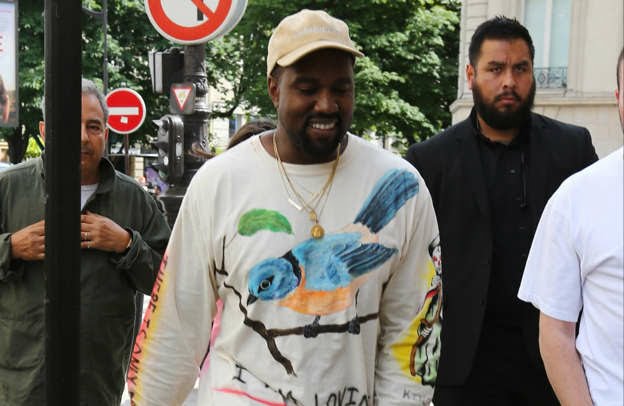 The feud between Kanye and Billie is deepening. Kanye will not let go of Billie. He wants her to apologize to Travis Scott. Kanye has also mentioned in his post, that Travis was performing on stage during the bizarre events. He wasn’t aware of the crowd. He still feels sorry for whatever happened during his last Astroworld tour. She has already written down her statement in Kanye’s comment box. She has never taken up Scott’s name during her concert, she was just minding her own business and was helping a fan. Billie has done these types of things for years, she has always helped her fans during difficulties. Well, Kanye has still not replied to Billie’s comment. We will keep you updated on this topic. That’s all for now, to know more about the latest celebrity gossip, stay connected with us, just right here.