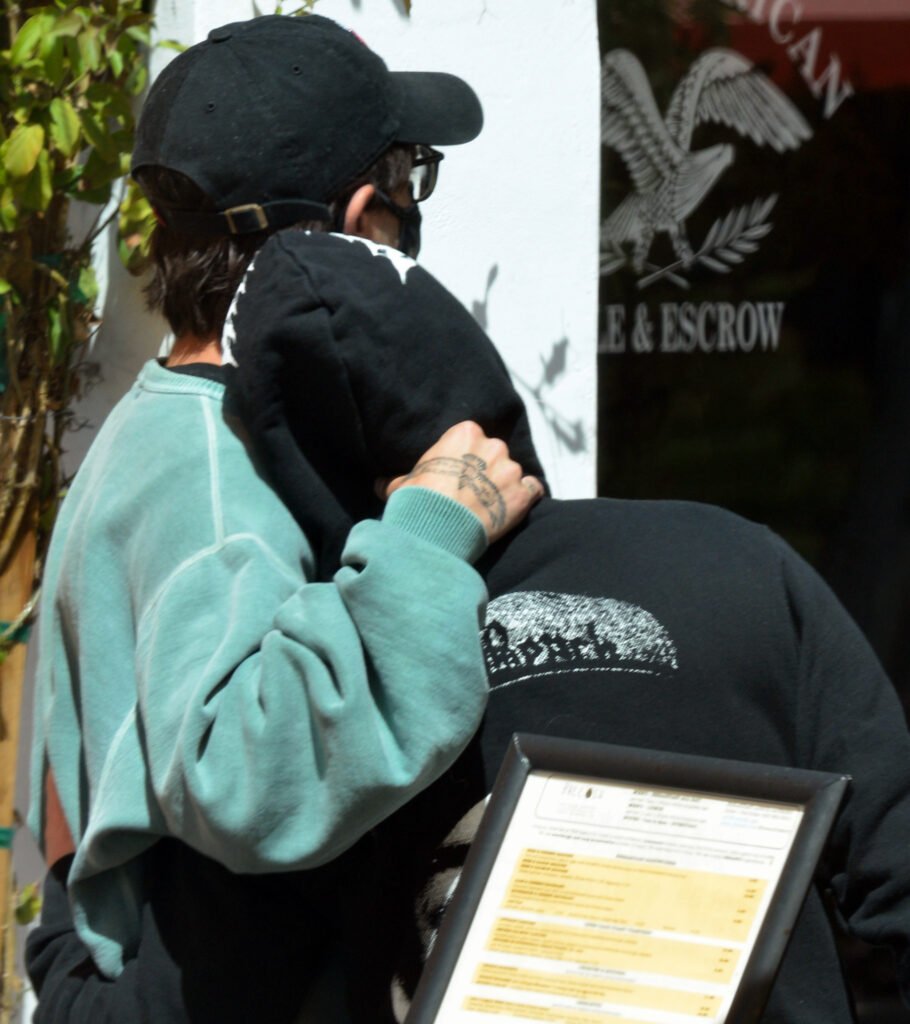 Billie Eilish is currently dating Matthew Tyler Vorce. Bille whose last song “Happier Than Ever” came out in July 2021. Every who knows about this young and wonderful song knows that she is one of the best singers out not because of looks but more for her work and the Singing phenomenal that being right now everyone seems to be head over heels in Billie’s relationship who is she with and what are they doing and Everything about them.

So Who Is This Matthew Tyler Vorce That Billie Is Dating?

Matthew Tyler vorce is an Actor and writer and Degenerate as his profile says on Instagram. Matthew is 29 years old and works in many different projects that can be ranging from the web series, writing his words out and he sure loves to post it in on Instagram.

Billie is someone who likes to keep her relationship close to herself and is not the kind of person who would talk about it or show it off like today’s generation on social media. Her fans know better than anyone that Billie loves to keep things lowkey and doesn’t like to let people know about her private life. Billie who has been asked many times in every show that what kind of person she wants and what she looks for in a person answer is pretty simple genuine, kind, and trustworthy. 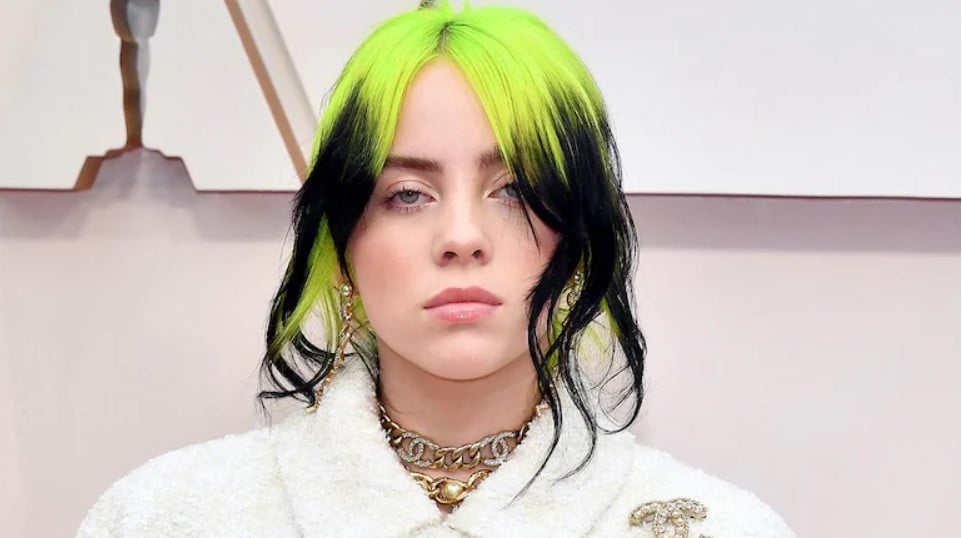 Matthew grew into popularity because of his talent but mainly also because people and Billie’s fans were keeping an eye on him. How?

From this to this in just a few times. As he is good-looking and smart but people on social media are still wondering why they are both together. Also, Billie hinted at one of the awards shows that she is in love. Could this be it?

That Being said recently Billie and Matthew were seen together at the Doja Cat‘s birthday bash and both seemed to close in and were very cheerful about it and not only that but Billie was also seen to be Enjoying herself.

The source told the outlet that Billie and Matthew “kept close to each other the whole night and never left each other’s side,” while also mentioning that the pair “were inseparable, sharing kisses.” Awww. Just look at the love: 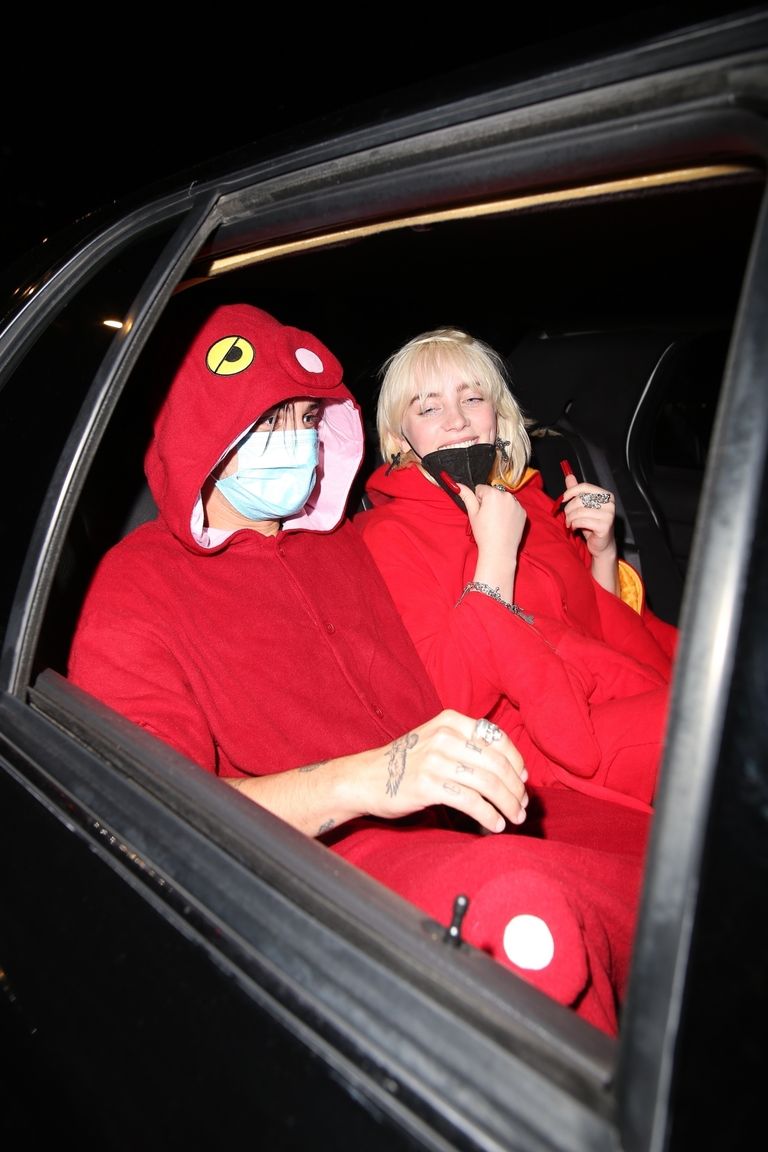 As far Everybody knows that Billie has never conformed to her relationships and not only that people only got about her past relationship because it was mentioned in one of her documentaries.

In the past, many people have linked her with many other celebrities not just because she is close but because she is a genuine person and admires people for who they are and that gets her gossiping every time that she is in a relationship with someone.

Thus being said that not only that even Billie’s Family members also follow Matthew on Instagram, but rumors also have it that they hang out at their family house from time to time.

One can always go look for that as it’s visible over social media.