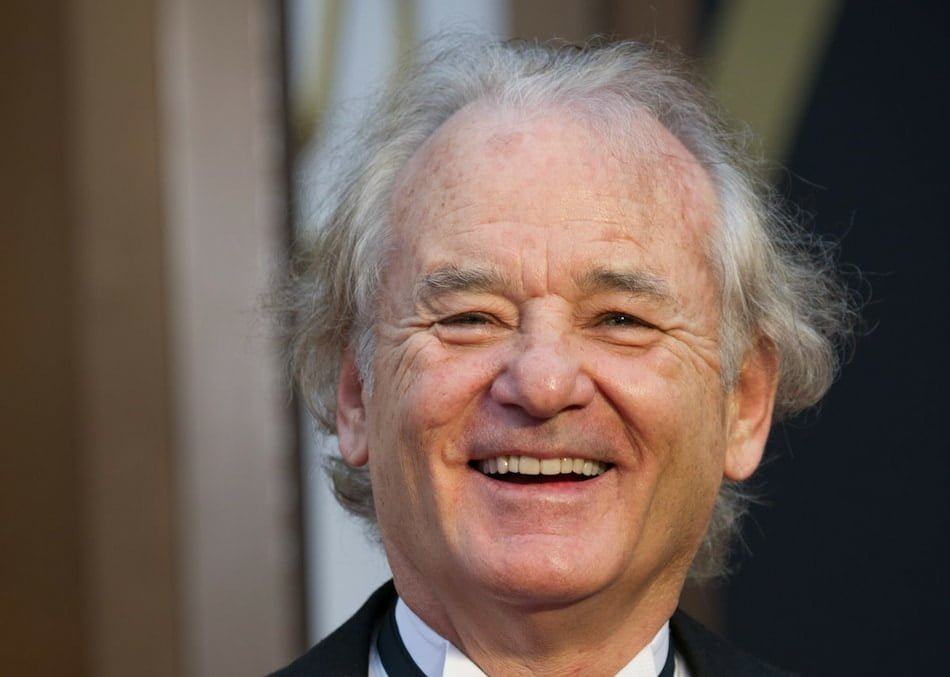 Bill Murray finally responds to the rumors out there. The star is filming for Ant-Man and the Wasp: Quantumania. The rumors were true. We are going to see him in the upcoming Marvel movie. He is all set and ready to play the “bad guy” in Ant-Man and the Wasp: Quantumania. The news was supposed to be highly confidential for the Marvel franchise. But it got all spilled out from Bill’s mouth. Stay tuned with us, to know all about it, just down here. 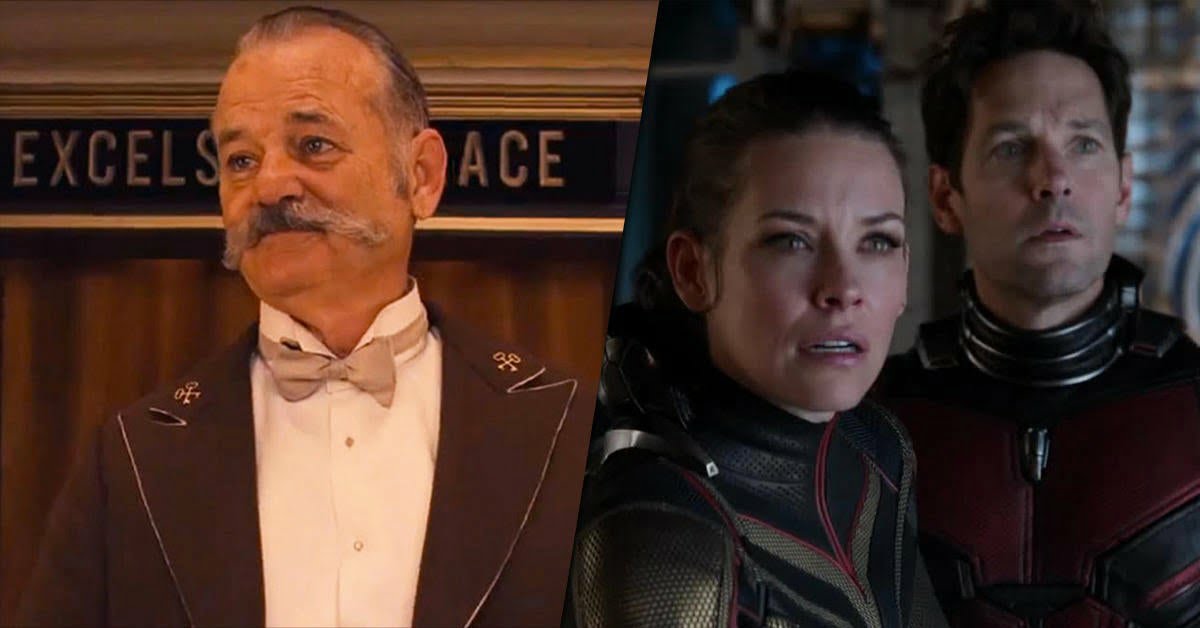 Is Bill Murray Starring In The Ant-Man sequel?

Tom Holland is known for spilling out inside details of Marvel movies and shows. But looks like, someone else is ready to give company to him. Recently, Bill Murray has given us some spoilers about the upcoming Marvel Cinematic Universe movie, Ant-man and the Wasp: Quantumania. Initially, we have heard a lot of rumors about Bill featuring in the Ant-Man sequel. But looks like Bill has confirmed the rumors.

Last year, back in October 2021, in an uncut interview, Bill was asked about the Ant-Man sequel. He hinted to us about his involvement in the film. Though he didn’t disclose the inside details of Ant-Man. In one way, he kind of accepted that he is filming for Ant-Man and the Wasp: Quantumania. Paul Rudd was sitting alongside Bill Murray. He was also tricked with several questions from the movie. But Paul went easy on the questions. He neither confirmed the rumors nor denied them. Recently, Bill Murray was invited to The Eli Manning Show. Once again Bill was asked about the Ant-man sequel. This time, he gave us some major details about the upcoming Marvel movie, Ant-man, and the Wasp: Quantumania. Now we know who is the villain of the Ant-man sequel. Yes, you guessed it right, it’s none other than Bill himself. He is all set and ready to be the “bad guy” of the MCU franchise.

What exactly is his character in the movie is still under wrap! He usually plays a good role in movies and shows. But looks like our veteran star is up for a new adventure. We are about to see a different side of him. He is really excited about his upcoming Marvel movie. Are you excited to see his evil side? We will soon update you more about the movie, as soon as we find something new on this topic. 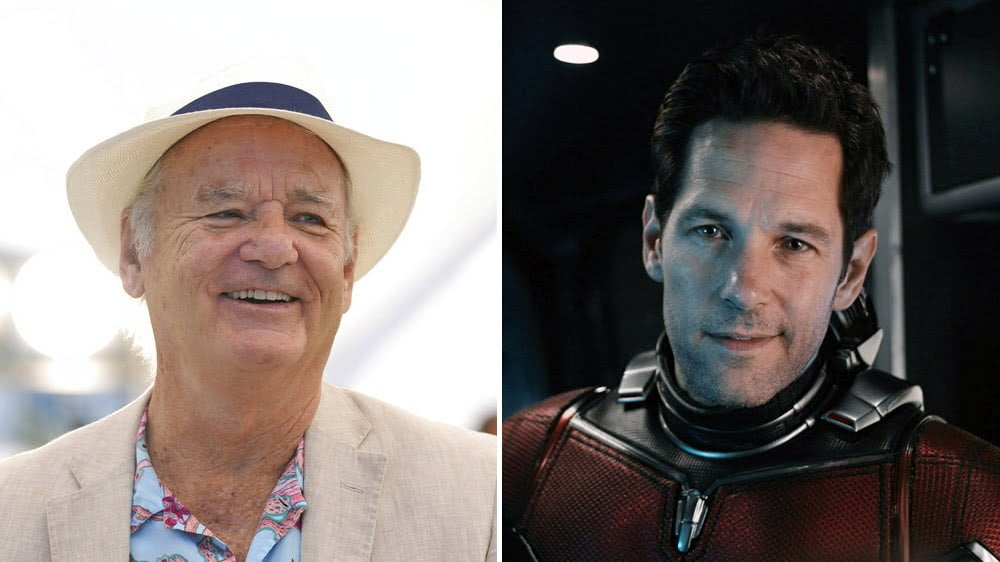 When Will Ant-Man And The Wasp: Quantumania Release?

The third installment of the Ant-Man series is confirmed! The audience is looking forward to exploring more about Ant-Man’s journey. The upcoming Marvel movie, Ant-Man and the Wasp: Quantumania is scheduled to release next year, particularly during midseason. Currently, the movie is marked to hit the theatres on 28th July 2023. The filming for the film has begun. Well, that’s all for now, to get more such updates on the latest Marvel movies and shows, stay connected with us, just right here.