Bill Maher has now raised his voice against Tom Cruise. Looks like Tom is now in a problem. We all know the star is currently busy promoting his new movie. Recently, he was seen wearing a leather jacket! There was nothing wrong with the jacket but it had some banners which related him to China. Thus, Bill attacked Tom through his new channel. Being an American, Bill will never tolerate people supporting Chinese views. Tom Cruise needs to answer the audience. Is he really supporting China? Well, to know the actual truth behind it, stay tuned with us, just right here. 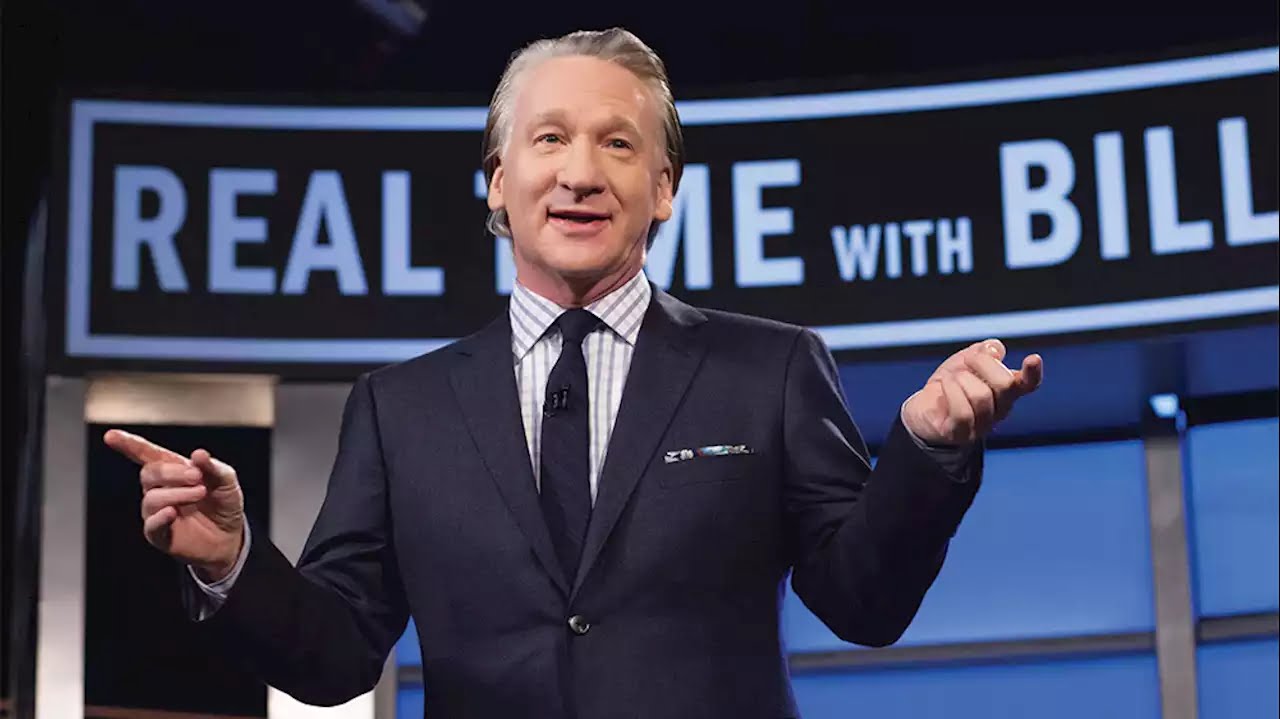 Tom Cruise is busy with his new movie, Top Gun: Maverick. The movie is set and scheduled to roll out this year, particularly by the end of May 2022. His fans are highly excited about his new movie. Well, amid all of this, Bill Maher has tried to attack Tom Cruise. According to Bill, Tom is supporting China. He is becoming a Chinese puppet. He has removed the banners from his jacket. According to our studies and sources, flags of various Asian countries were designed in his jacket. But looks like the star has removed the flag of Taiwan from his jacket. Bill will obviously not stay quiet at this point in time. He is ready to take his shot at Tom Cruise. The star has now become unanswerable to the American audience. 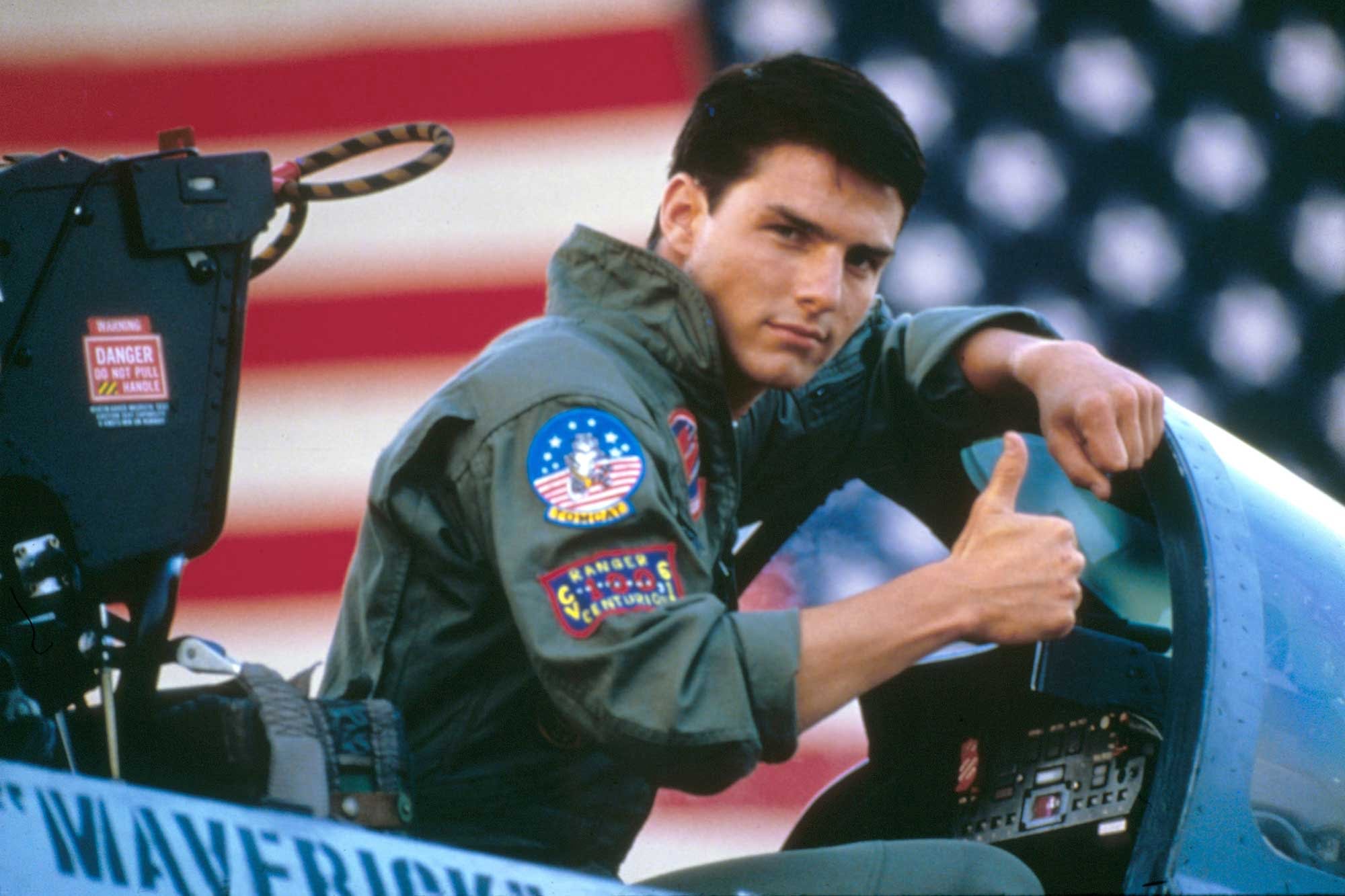 Bill Maher Voicing Up Against China And Chinese Products

Bill Maher will not tolerate anyone supporting China. He has recently voiced up against John Cena, Eileen Gu, and LeBron James. In fact, John Cena has publicly apologized to Bill for his actions. According to Bill, just like Tom, the other three have also represented China through their actions. Eileen Gu, an American by birth, has recently won medals for China, by participating in the Beijing Winter Olympics 2022. Looks like her mother had Chinese roots. 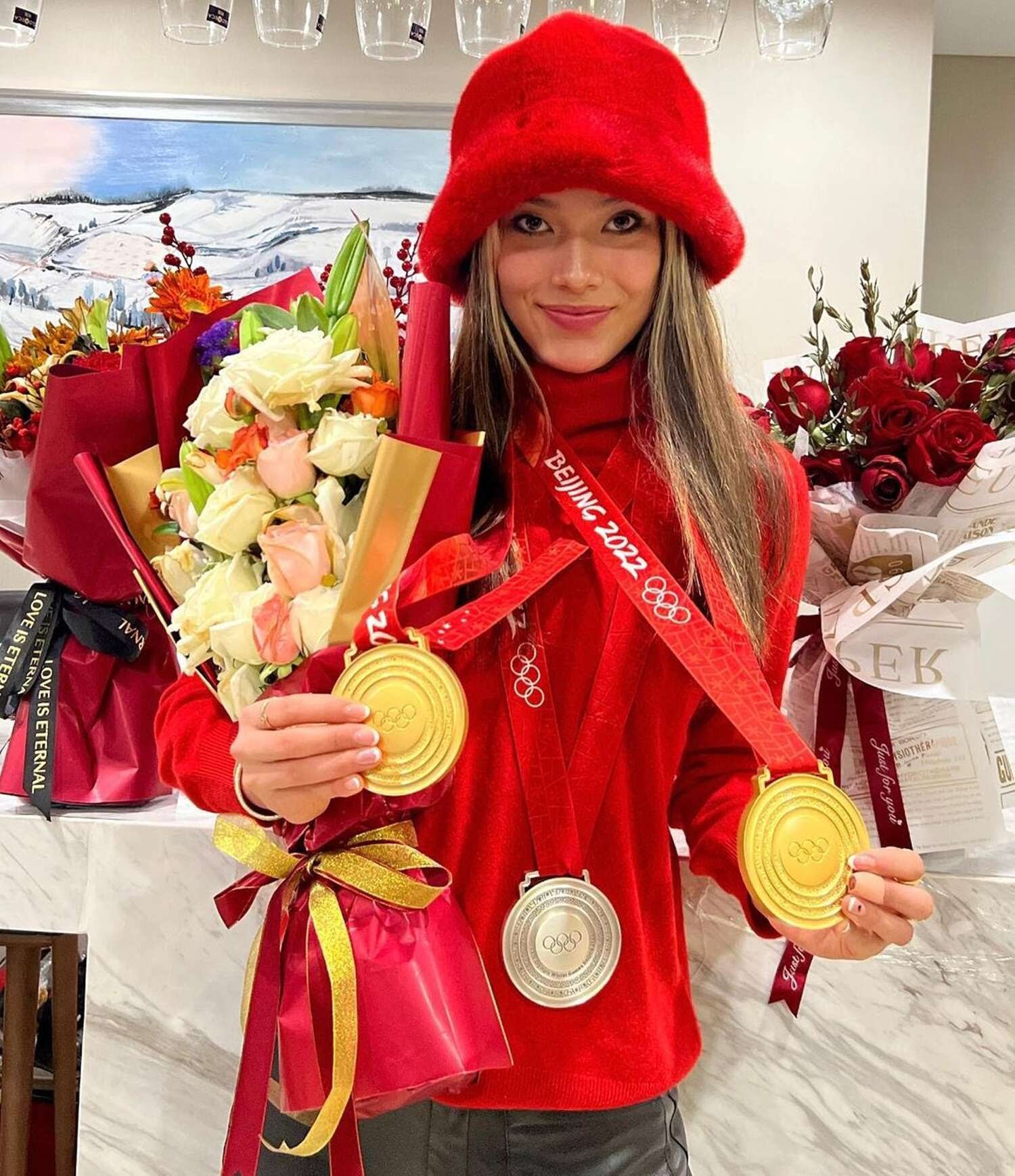 We don’t know whether she has resigned from her American citizenship or not. But in order to complete her graduation and higher studies, she will come back to America. Bill obviously didn’t like this whole thing. He doesn’t understand how someone can support a police-controlled country. A few years back LeBron was seen in a Nike video. This happens to be a promotional shoot for the shoe brand, which took place in China. Obviously, Bill Maher had voiced up against LeBron. Though, he has apologized for his actions. Bill has also voiced up against John Cena. According to Bill Maher, China is giving tons of money to these big companies and high classed celebrities to promote their brands and views. Well, Bill will obviously not tolerate this kind of behavior. China is curbing out the rights of Taiwan and Hong Kong, they are trying to hold their titles. We will keep you updated on this topic. That’s all for now, to get the latest updates on celebrities, stay connected with us, just right here.