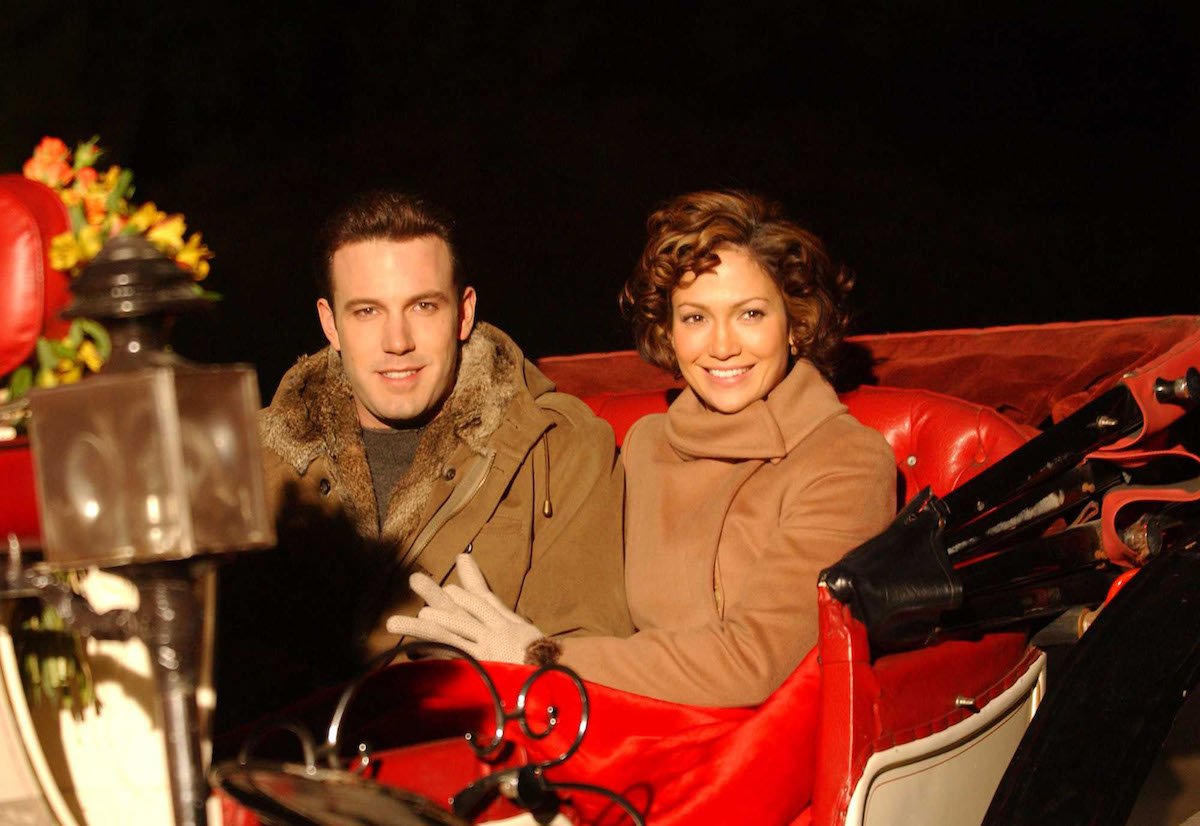 Jennifer Lopez and Ben Affleck are setting a couple of goals for everyone. The duo is enjoying their time together and also appreciating each other at every point. As we all know that Valentine’s Day is a special day for every couple. Ben Affleck surprised Jennifer Lopez with a special gift. The gift is so adorable and lovely that it’s surely going to melt your heart. Ben Affleck created a personalized version of the On the Way music video. The news was shared by the actress herself.

Jennifer Lopez shared a video in a newsletter. The four-minute-long music video is a remix of the song On My Way. The video features romantic pictures of the couple. Most of the pictures are from their relationship in 2000. The music video is heart-melting and a perfect gift for Valentine’s day. At the end of the video, we saw a beautiful picture of the duo sharing a kiss. The song On My Way is from JLo’s latest movie Marry Me. Jennifer shared that this special video is an early Valentine’s Day gift from Ben Affleck. She shared that while watching the video she realized the beautiful journey of love and unexpected things that happened. She also revealed that the gift melted her heart. Well, it melted our hearts too! Jennifer Lopez and Ben Affleck initially dated in 2000. The duo met on the sets of Gigli. The duo instantly hit off and started dating. The couple was affectionately called Bennifer by their fans. They were one of the most adorable couples back in the 2000s. The duo got engaged in 2002 and JLo’s pink diamond engagement ring was quite trending back then. The duo was all set to get married but destiny had different plans for them. The duo called off their marriage just a day before the wedding day. This was a shock for Bennifer fans. Later in an interview, Ben Affleck revealed the real reason behind their terrible split. He shared that too much media attention and paparazzi spoiled their relationship. He also revealed that Jennifer initiated a breakup. Later Jennifer Lopez married Marc Anthony and has two kids. However, the duo got divorced. On the other hand, Ben Affleck married actress Jennifer Garner. The two got divorced in 2018. Ben Affleck and Jennifer Lopez reconciled in April 2021. After their reunion, the couple is spending a lot of time together trying to improve their relationship. According to some sources, Jennifer Lopez is not rushing things this time and wants to take one step at a time. The duo also wants to get married and have certain plans for their wedding. But not much has been revealed about their engagement and wedding.

On the work front, Jennifer Lopez’s new movie Marry Me has been released on February 11. The star cast of the movie includes Starring Jennifer Lopez, Owen Wilson, Maluma, John Bradley, Chloe Coleman, and Sarah Silverman. The movie is produced by Jennifer herself along with Elaine Goldsmith-Thomas, Benny Medina, John Rogers. The direction is done by Kat Corio.

Adele and Simon Konecki UGLY Divorce Which Costed Her $140 Million