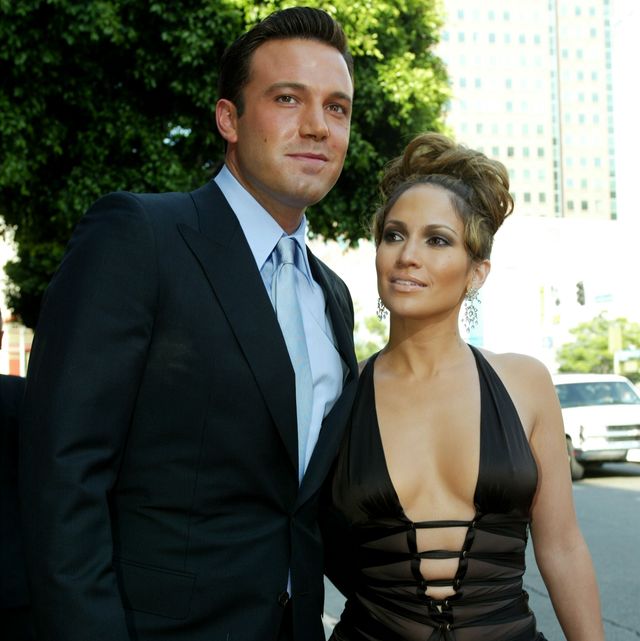 Ben Affleck is popularly known for his role as Batman in the DC universe. While Ben Affleck was dating Ana De Armas the couple seemed to be so happy together and even decided that they want to live together from here on but that thing led to the breakup of this couple. The Reason? sources told that while Ana De Armas wanted to move away from Los Angeles and wanted to be living in her home country and Ben Affleck who is committed to living in LA because of the fact he has his children there with his ex-wife Jennifer Garner. they have three children and Ben Affleck wants to stay together with his children.

There is also a rumour that while Ana de Armas wants to start her own family Ben who has already three children will not be in the same mindset to have children or so that her friends told her. They seem to be parted after that and right now both of them are busy with their lives. Both have to seem to be moved on.

Ben Affleck is currently dating Jennifer Lopez. They both seem to have a history only a few know about yet everybody knows about it. Ben Affleck meet Jennifer in 20001 when they were shooting for a rom-com. The from-com flopped and both of them seemed to be in awe of each other and while that time Jennifer was married to her second husband.

The couple went live with their relationship after Jennifer Lopez’s divorce. they became one of the top 10 most loved couple celebrities from there on and also decided to show each other how serious were they for each other and they announced their engagement.

That time they were known as Bennifer and Not only did that when suddenly postponed their engagement and went on to tell they need some little less attention from media and after a year later they p[rated their ways and moved on with their lives.

Right now in 2021 the couple is again together and enjoying their time together with each other in cosy places and seem to give each other time as needed from their schedule.

This time around they seem to be more invested and committed to each other this could lead to finally a wedding some might believe and the couple might soon announce that they want to be a permanent couple. Right Now no one can say what the couple has on their mind but love them seeing together as it one of the favourite couples for the old as well as the new generation.

As of now, It’s clear that not even working from different countries can keep Jennifer Lopez and Ben Affleck apart.

Also whenever possible from their busy schedules they make time and try to catch up with each other from time to time.

Ben has been in L.A., and J.Lo flew in from Vancouver to spend time with him. They hung out at his house and then left for the airport together on Sunday night. J.Lo has had her kids visit her in Vancouver, but she is also coming back and forth to L.A.