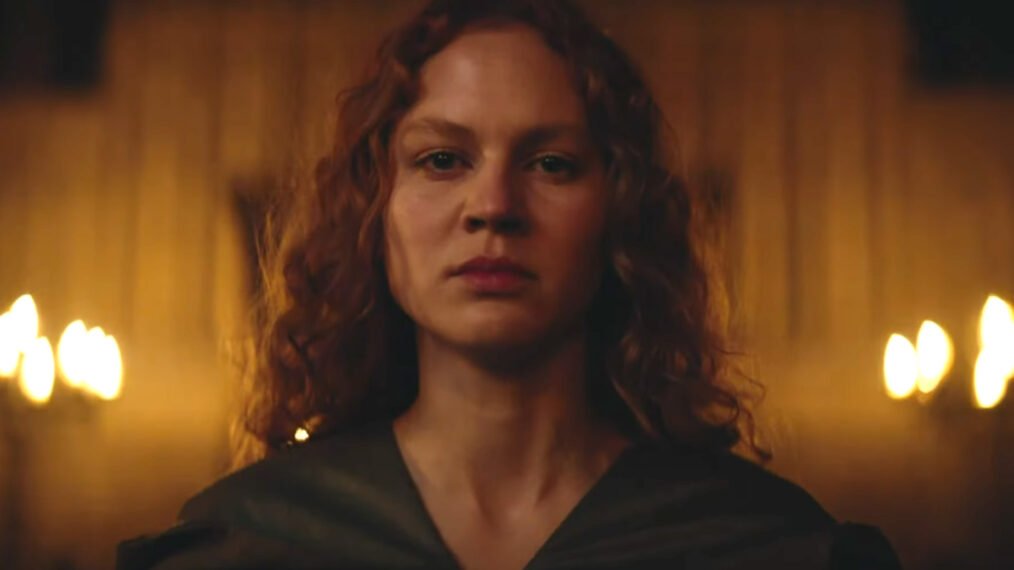 The Different takes about the Royal family

The different stories about the Royal family that exist on our screens are based on different perspectives about them. For example, while the movie Diana explores the former Princess’s romantic relationship with Dodi Fayed, the movie Spencer follows her mental health journey during her time with the Royal family.

This same applies to stories about Queen Elizabeth I and we can expect the same from the upcoming TV show, ‘Becoming Elizabeth’. The show is set to release on 12 June 2022 on the streaming services Starz. Over the past years, there have been seven movies and three different shows made about the ‘Virgin Queen’ of the 16th Century. The upcoming show, ‘Becoming Elizabeth’ is going to focus on the Illegitimate (declared by the court after the death of her mother) Elizabeth, who goes on to be one of the longest female monarchs and the last monarch of the House of Tudor. 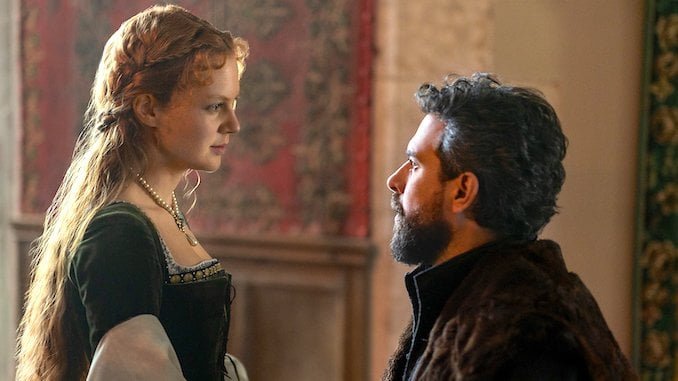 About Queen Elizabeth I

Born to King Henry VIII and Anne Boleyn, the two and half-year-old Elizabeth was declared illegitimate after her’s mother execution and the annulment of marriage between her parents. While the decree in England is such that, the next in line for the heir would be made the monarch, due to being declared illegitimate, she was pushed aside to make way for her half-brother, Edward VI, followed by his sister, Lady Jane Grey, who reigned for nine days before being bested by Sister Mary I and finally made way for Elizabeth to be the monarch.

Queen Elizabeth is known for moderate views during her reign and hence, her reign and the cult following of her personality lead to the coinage of the term, Elizabethan era. The 44-year reign of Queen Elizabeth is also significant as she was the last monarch of the House of Tudor due to her decision to remain unmarried which lead to her being known as the ‘Virgin Queen’. The previous versions of stories about Queen Elizabeth I also renders the same storyline. However, each storyline is refurbished to appeal to the audience of that time. previously there have been seven movies, where the role of Queen Elizabeth was played by very famously known actors such as Helen Mirren and Cate Blanchett, and the addition of three shows about the formidable Queen Elizabeth.

From the trailers and different promos about the upcoming show, ‘Becoming Elizabeth’, we are going to see Queen Elizabeth I’s 44-year-old journey as monarch of England. The difference in her ruling technique as compared to her predecessors, her moderate views on government and religion and her eventually let down of the kingdom before being taken over by her cousin, twice removed, James VI of Scotland. The trailer of the show also indicates how the show isn’t focused solely on the title character, but also on the other formidable women in her life such as her predecessor, Mary I of England, also known famously as ‘Bloody Mary’. The setting of the show, as revealed by the trailer, brings about extremely dark undertones for this already complicated lifestyle the Tudors had faced during the final years of the existence of the House of Tudor. The show, ‘Becoming Elizabeth’, stays true to its name and will be showing the transformative and complexity of the journey embarked by Elizabeth before she was known as Queen Elizabeth. Catch Becoming Elizabeth on Starz which begins on June 12, Sunday.

The cast of ‘Becoming Elizabeth’