Looks like Batman and Cyborg were supposed to be on Peacemaker! Yes, you heard it right, we were supposed to see them in the finale episode of Peacemaker. This happens to be leaked news from the inside source. A stunt double has openly confirmed about it. But why did James Gunn cut that shot? Well, the director of the show is still quiet on this matter, but we are hoping to hear from him soon. Fans would have loved to see Batman and Cyborg’s twist in the HBO Max series. All the episodes of the series are currently streaming online. Stay tuned with us, to know all about it, just right here. 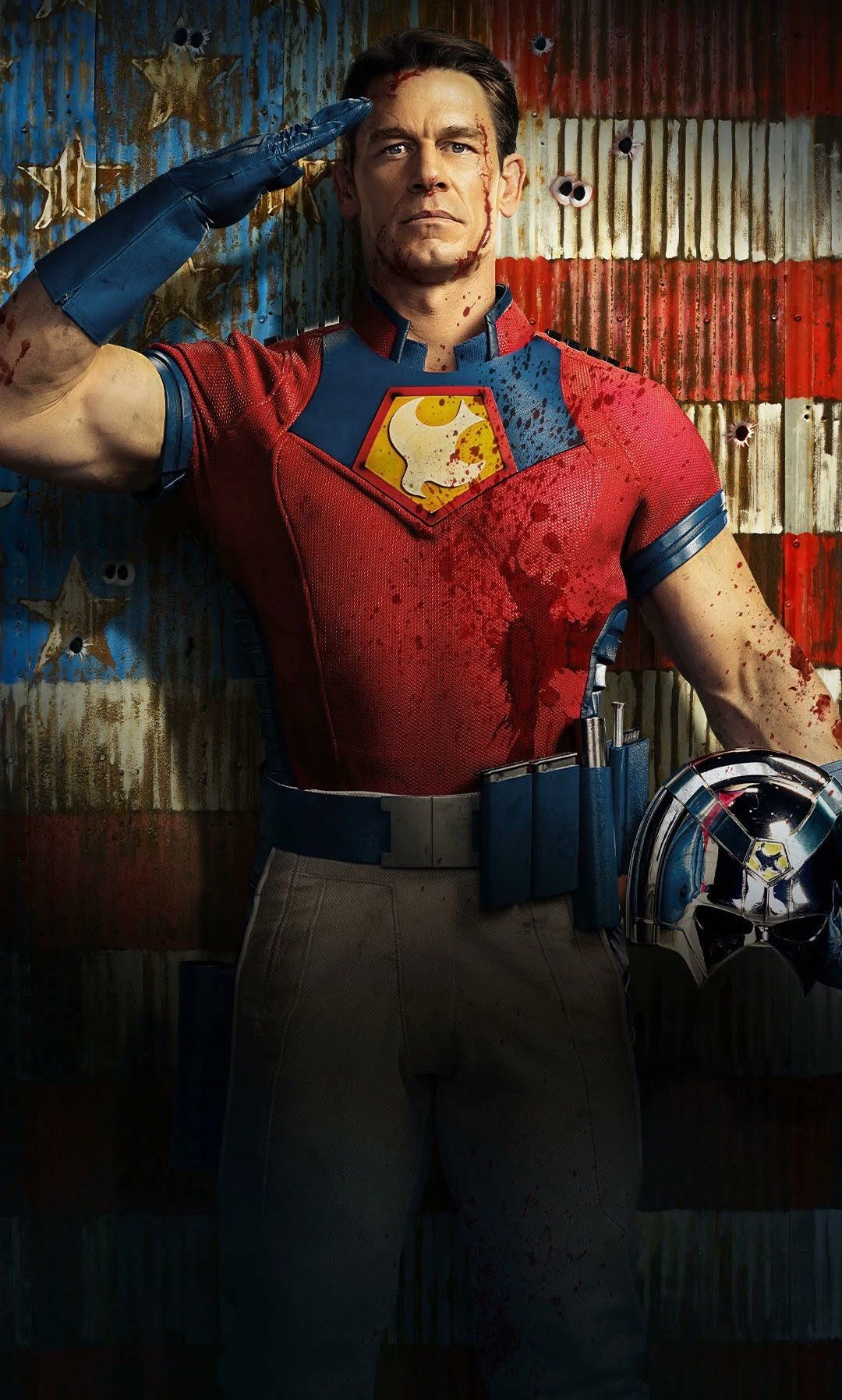 Batman And Cyborg Have Been Cut From Peacemaker Season Finale Episode!

Sadly, Matt Turner was all ready and set to be the Batman of Peacemaker season 1, until James Gunn and Warner Bros decided to cut his scene from the show. He was playing the role of body-double. Turner was supposed to be Ben Affleck‘s version of Batman. He was really happy about his big DC project. Currently, all the episodes of Peacemaker are streaming online, exclusively just on HBO Max.

Surprisingly, his role was chopped out from the series. He was supposed to appear in the finale episode of the show. Cyborg was also ready to accompany him. But DC studios chopped their scenes from the series. Turner is surely upset and disappointed over their decision. But he still had an amazing experience in the set of the shows. His age-long dream came true. He has posted everything about this, on his Instagram account. His happiness is clearly visible through his posts, where he is wearing the Batman suit. We would have loved to see the two in the giant superhero series. 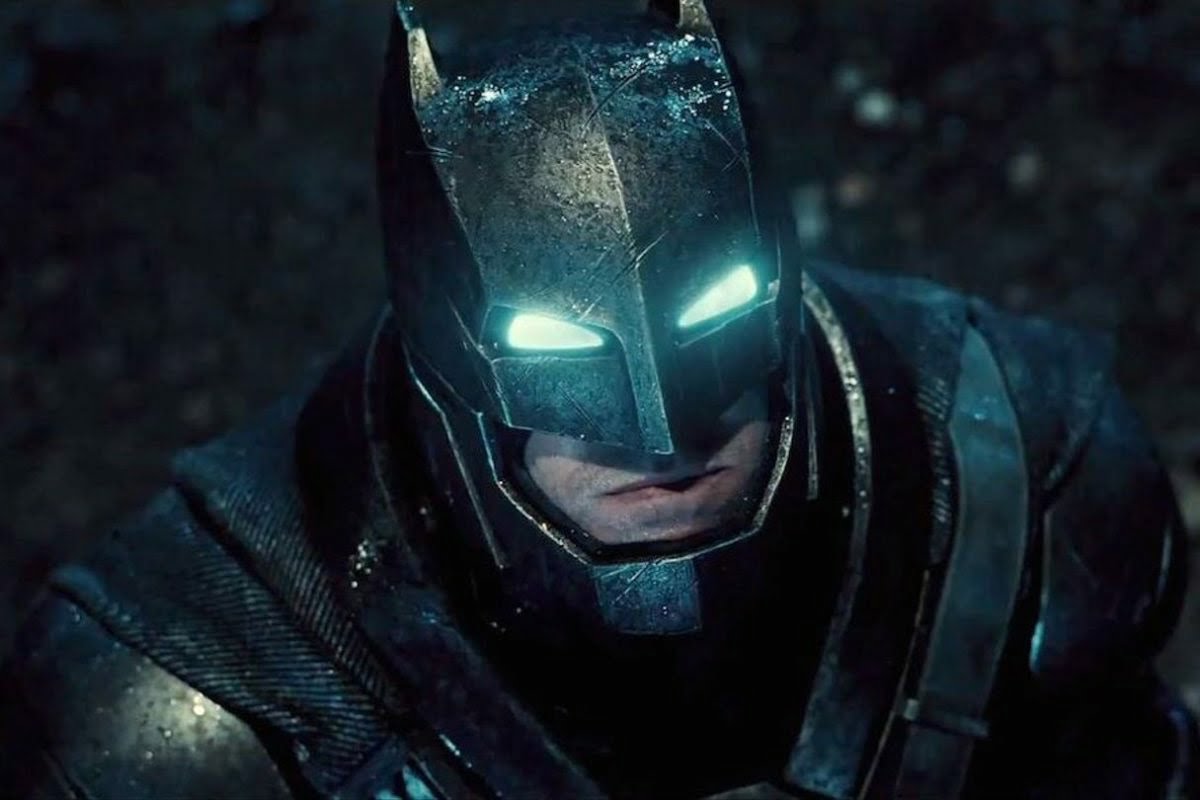 Why Did James Gunn And Warner Bros. Decide To Remove Cyborg And Batman From Peacemaker Finale?

This happens to be the most asked question of the DC fans out there. We would have loved to see some more action scenes in the story. There is no doubt, fans would have gone mad over the appearance of Cyborg and Batman. James Gunn has still not reacted to Turner’s post. Fans are highly curious to find out the actual reason behind their decision. As per our guess, James Gunn has tried to play safe. Peacemaker is a superhero series. We have only witnessed the first season of the show. James Gunn has confirmed the show is planned for the long run. So you can hope for more seasons of the superhero series. 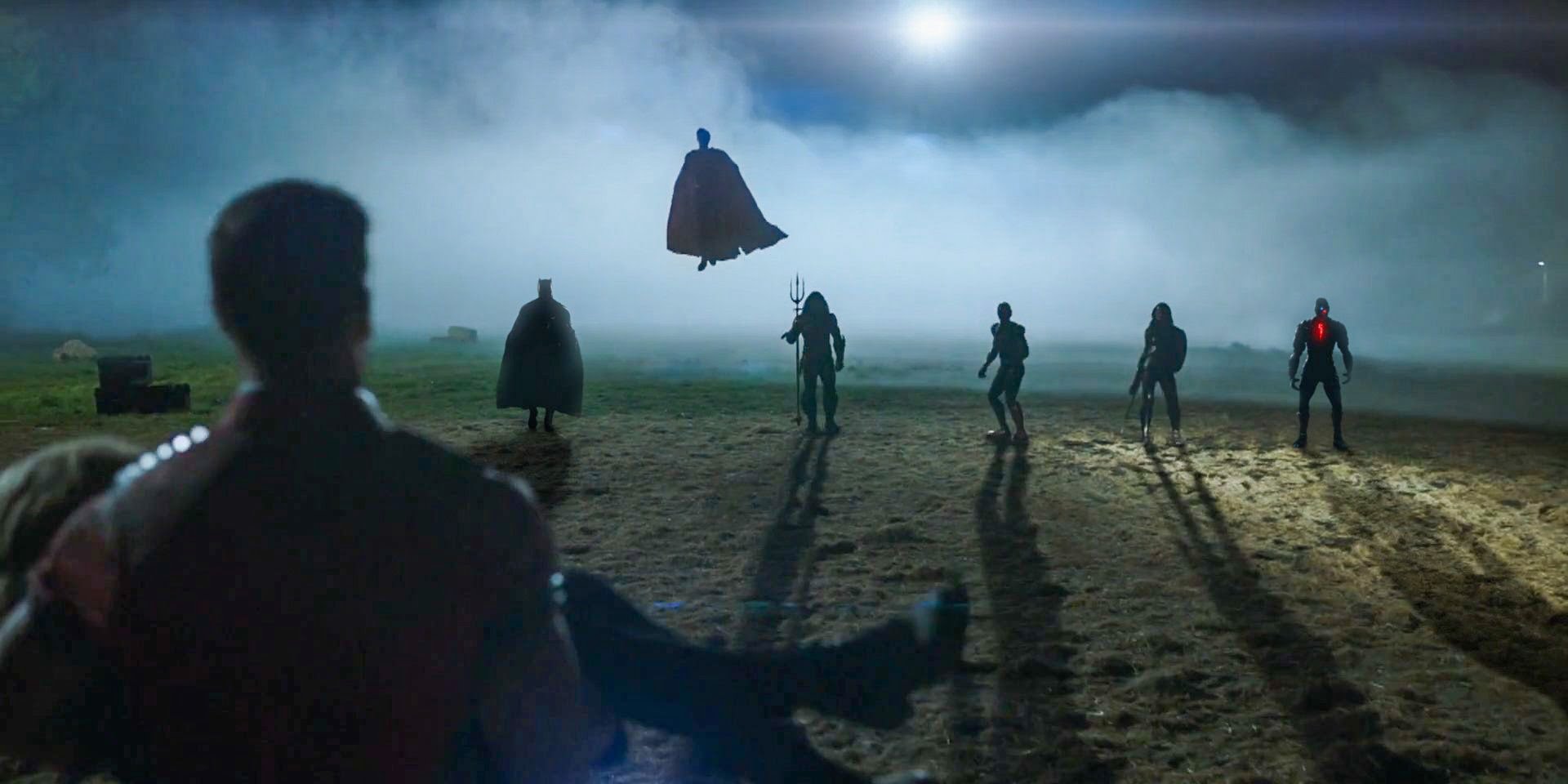 There are already a lot of DC superheroes in the show. Thus they thought it would be unnecessary for them to add Batman and Cyborg to the line-up. Maybe that’s why they decided to remove their part from the finale episode of the series. If you still haven’t watched Peacemaker season 1, then what are you waiting for? Definitely check it out, exclusively just on HBO Max. That’s all for now, to get the latest updates on Warner Bros and Marvel movies and series, stay connected with us, just right here.

Rescued By Ruby Released? Everything to Know – Where to watch?