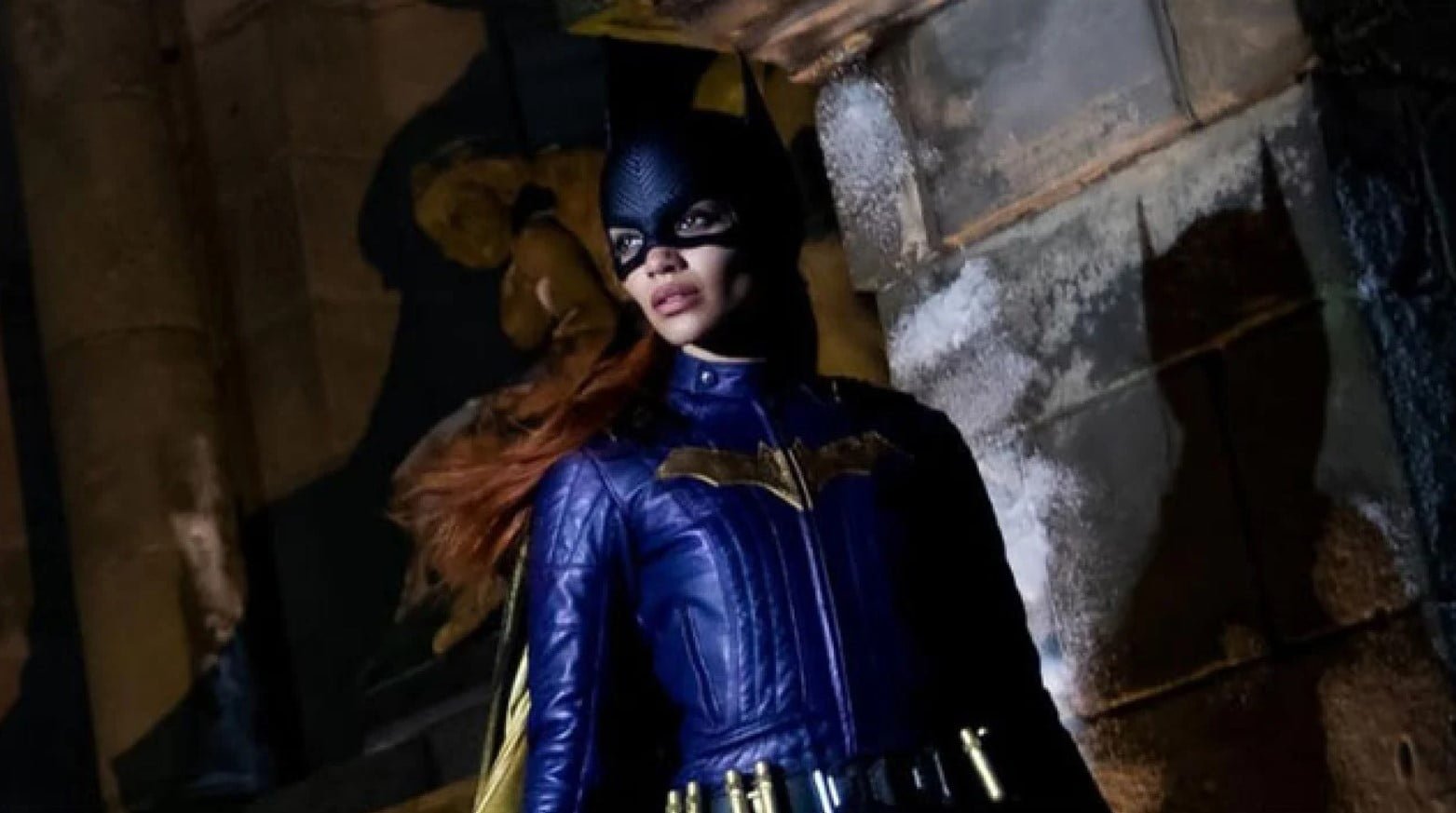 The DC has now looking for a great year. At the beginning of the year, The Batman shines and was a great success at the worldwide box office. Many other DC films are going to release in recent months is Black Adam and the DC League of Superpets which is an animated movie. The Batgirl movie with Leslie Grace will be released later this year. Batgirl sequel is also coming and it was confirmed by Leslie Grace.

Leslie Grace will wear the mask and suit of Bat for the first time. This is her debut in a comic book superhero movie and she will be joined by Michael Keaton who does the role of Batman. As we don’t know much about Batgirl so from this movie we will know more about Batgirl. According to the director of Batgirl Adil El Arbi, the shooting of the film has been wrapped up. Leslie Grace is very excited about the release of the film. The lead actress of Batgirl had teased that her character will play the role for the future DCEU projects.

What did Leslie Grace tell about the sequel of Batgirl?

In an interview, the lead actress of Batgirl Leslie Grace told her that her upcoming Batgirl movie and her involvement in the future movies of DCEU. Leslie Grace talked about her sequel that there is some talk for the Batgirl sequel. She also told that many things had happened throughout the movie and a lot of emotional relationships will also be there. Grace also talked about when she first time put on the suit of Batgirl. She tells that it was a surreal experience to play the character and put on a suit. She also talks about the experience with J.K. Simmons who is going to play the role of Commissioner Gordon. At first, she was scared about J.K. Simmons if she doesn’t do well but after that, they became best friends. What is the plan of DCEU with Leslie Grace’s Batgirl?

The DCEU first appeared with Henry Cavill‘s Superman and Ben Affleck‘s Batman as the faces of this franchise but it didn’t work. Affleck will lastly appear in Ezra Miller‘s The Flash movie which will be released in 2023. Cavill’s Superman has notably appeared in the Man of Steel and Batman vs Superman Dawn of Justice. He was also part of both versions of the Justice League movie. But DC has now no desire to continue Cavill’s Superman story. The DCEU has made it clear that the franchise’s future will give towards Supergirl and Batgirl. Leslie Grace’s Barbara Gordon a.k.a Batgirl and Sasha Calle will be taking over as the main Kryptonian a.k.a Supergirl. The cast of Batgirl

Fans are really excited to watch Batgirl as she is going to be the main faces of DCEU. Batgirl is one of the popular character in the DC comics. As in an interview that there is some talks about the sequel and now according to a rumour the sequel is confirmed by the leading actress of Batgirl Leslie Grace. This movie is set to release in theatres latter this year.